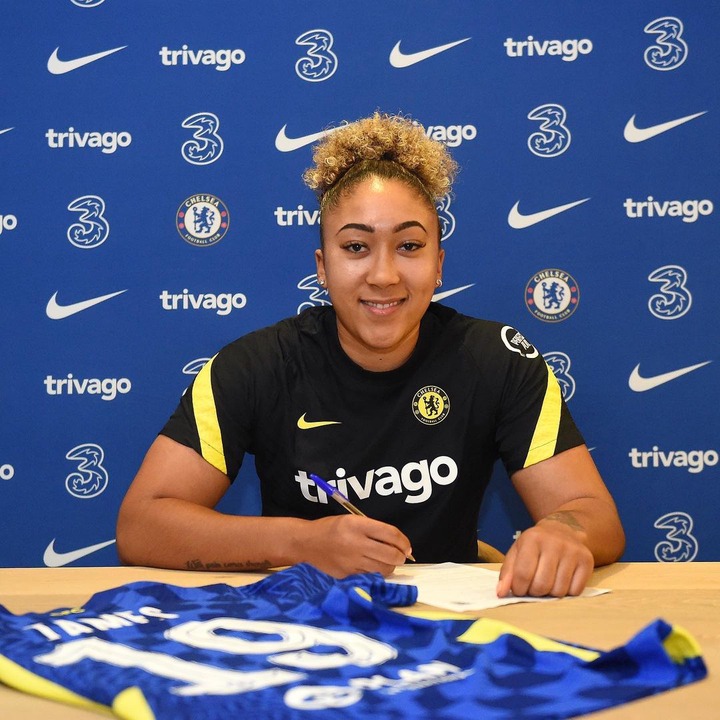 Chelsea have been in negotiations with Manchester United since the start of the summer window for the signature of Lauren James. Lauren James is the sister to Chelsea right wing back Reece James.

Few minutes ago Chelsea women announced through their official Instagram account the signing of the English player. Before the deal was announced, Chelsea women earlier announced that Hannah who has been in the club for 11 years have moved to Manchester United. It is not revealed both club were involved in a swap deal for the players that have moved in opposite direction.

Lauren James now join her brother who plays for Chelsea male senior team. The details of the deal will be made public later. The blues are trying to strengthen their squad ahead of the new season as they look to defend their women super league title and do better in the UEFA women champions league. Emma Hayes sees the English player as the missing link in her team.