3 Mistakes Manchester United Made In Their Defeat To Chelsea

Manchester United and Chelsea met on Sunday for the second semifinal of the FA Cup, but to most people greatest surprise, The Blues dominated most of the match and won.

Manchester United Manager, Ole Gunnar Solskjaer, and his team made a couple of mistakes and they most make sure they avoid these mistakes in their coming fixtures if they are to qualify for the champions league next season.

The 3 mistakes made by manchester united are:

2. De Gea error: Manchester United Goalkeeper, David De Gea was not at his best form as he made some errors that led to the first and the second goal. 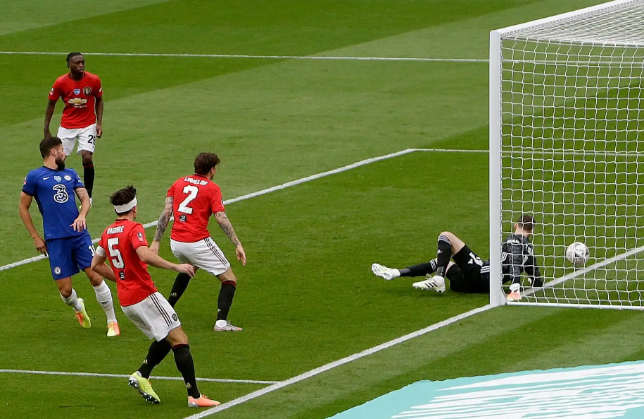 3. Late substitution: As at the end of first half, Chelsea were already winning and everyone would have thought that Ole Gunnar Solskjaer would stopped experimenting and introduce the rest of his Starting XI into the game, but he didn't do so not until Chelsea scored another goal.

The game ended with Chelsea winning by 3 goals to 1.