Though Tottenham had lost any hope of qualifying for the Champions League, they have played an important role in determining who gets qualified. This is because their win over Leicester City has now given Manchester United an opportunity to climb into the top 4.

In the prematch between of Tottenham's clash with Leicester City, Mourinho clearly said he didn't care about doing any club any favour, but from the result it is obvious that he has just handed his former employees a huge favour. By halftime, Tottenham were ready 3-0 up and they held on to that score line through out the remainder of the match. Nobody thought that it will be a straightforward affair, as an own goal from Justin, and two goals from Harry Kane condemned Leicester City to a defeat. 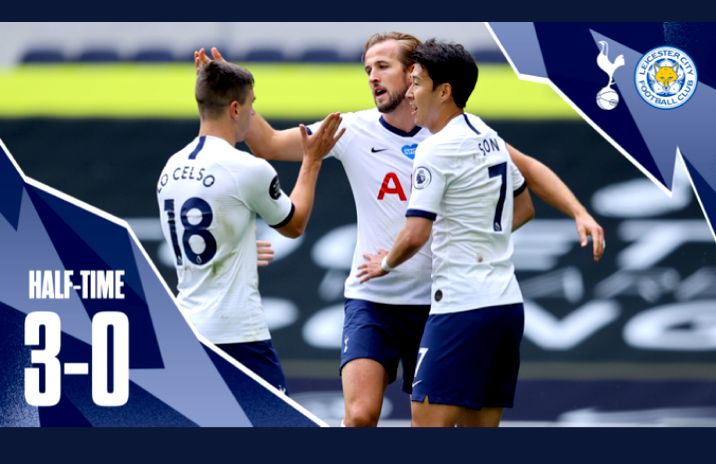 Manchester United simply needs to lose to Leicester City on the final day of the Premier League season, by a scoreline lesser than that which they will win Westham on Wednesday in order to qualify for the Champions League next season. Have a good look of the EPL table below. 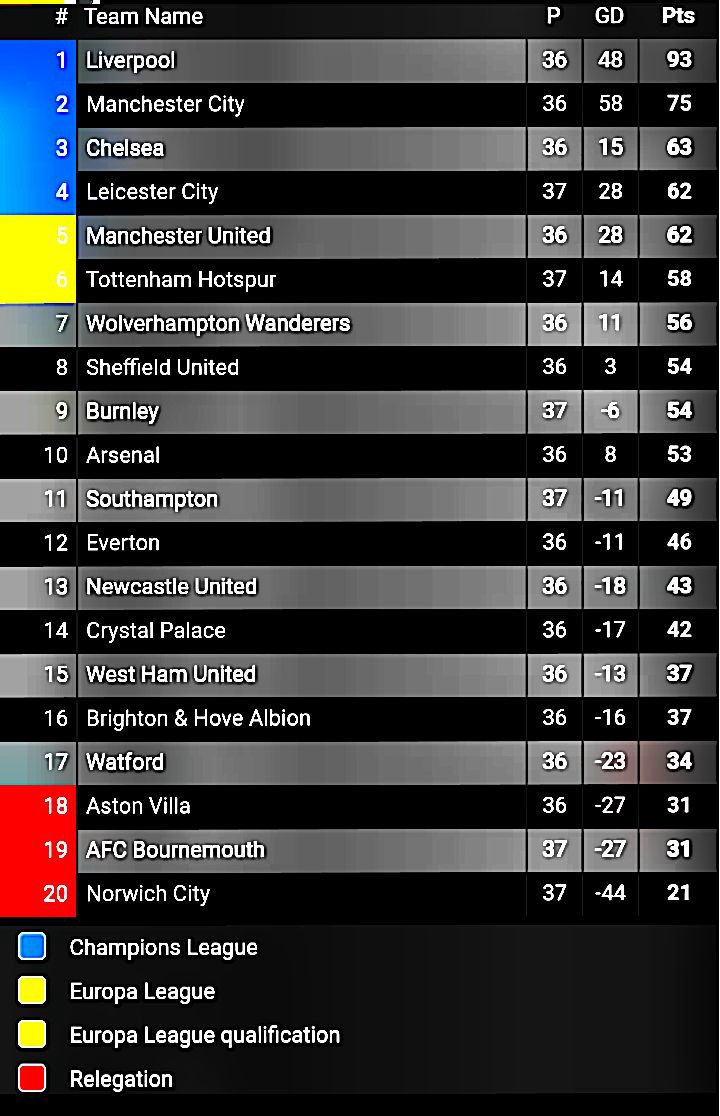