By Fairdance (self meida writer) | 1 months

The premier league table has gotten a new look after Chelsea beat Liverpool 0-1 and Tottenham won 0-1 in their league outings. 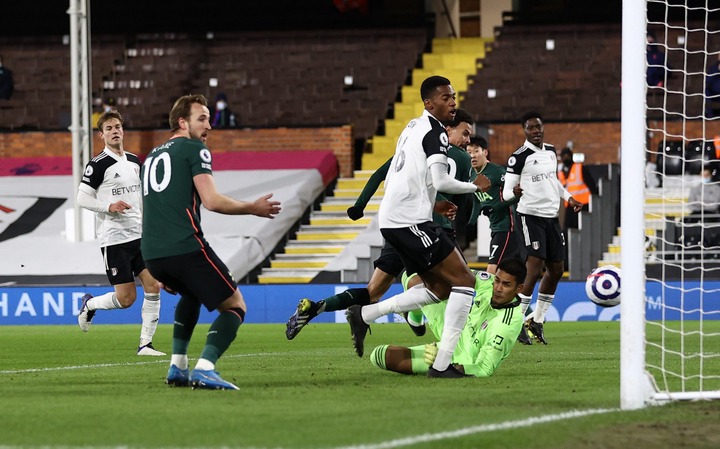 Tottenham Hotspur picked up three valuable points against Fulham in their premier league encounter on Thursday. José Mourinho succeeded in bringing his team back to winning ways as an own goal from Fulham was enable to push Spurs further up the league table. Fulham on the other were rather unlucky not have a share of the points as their only efforts in the match was rule out. It was however a match for Spurs to smile as the match ended 0-1 in favour of them. 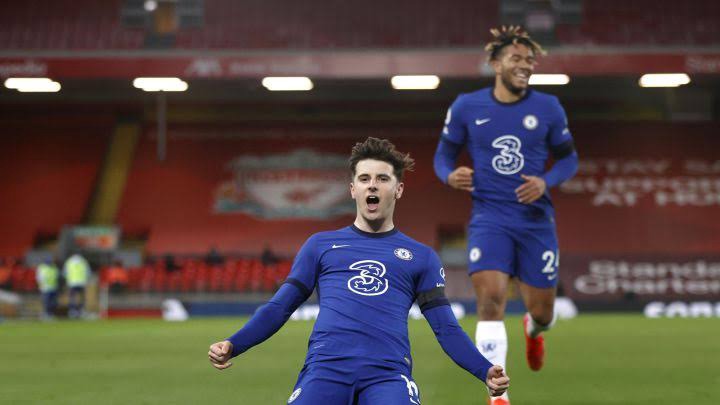 At Anfield, Chelsea also beat Liverpool 0-1 with a first half goal from Mason Mount to regain their spot back in the top four. The Blues had a wonderful time dismantling The Reds midfield as Tuchel's tactics proved to be too good again. 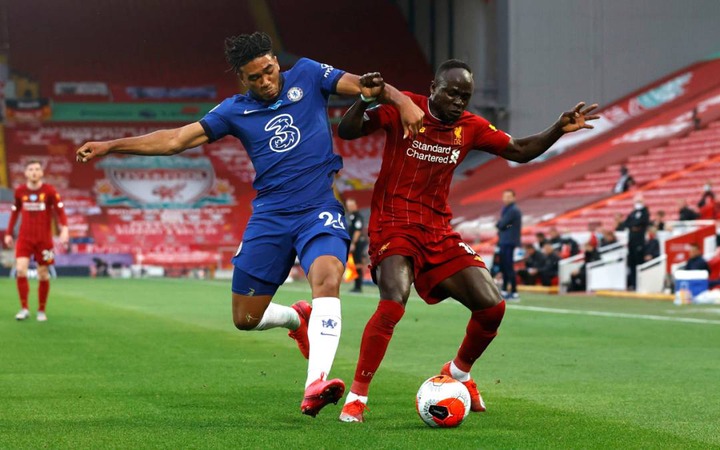 Liverpool began the match powerfully and controlled the game but not up to ten minutes before Chelsea took charge of the field and Mason Mount struck beautifully from outside the eighteen yard box to put his ahead. The scoreboard remained in favour of the Blues until the final whistle as Liverpool were unable to equalise. Below is the EPL tableafter Chelsea Liverpool and Tottenham won against Fulham. 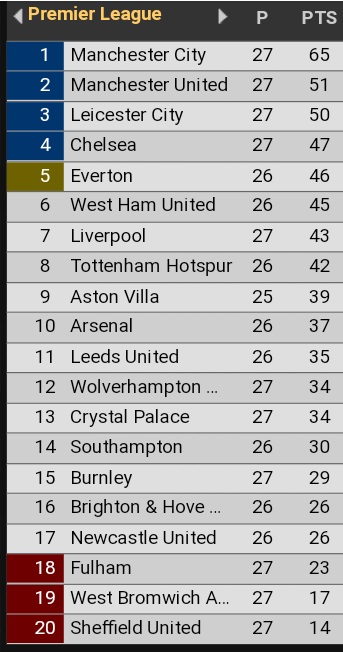 Looking at the table, Chelsea are now holding on to the fourth position with 47 points while Liverpool are now on position 7th. Tottenham who also won against Fulham moved to 8th position and are with 42 points to their name.

Chad's President Idriss Deby is Dead - Army Announces, Reveals Cause of His Death