By Adamstyles (self meida writer) | 15 days

Despite the fact that Arsenal didn't qualify for this season's champions league competition, the club still holds a record in the competition so far.

Arsenal is the only team who holds the record of 995 minutes without conceding a goal in the Champions league, this record was set during the 2005/2006 season. Which contains top players, with the likes of Thierry Henry, Pires, Van Persie, Sol Campbell, Cesc Fabregas, Kolo Toure and many others. 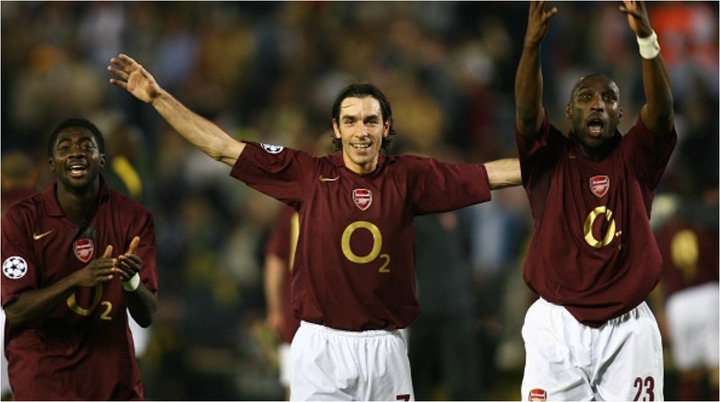 Manchester city were getting close to equal the amazing record after going 788 minutes without conceding a goal, but the game against Borussia Dortmund ended the streak.

Germany talisman is the first to score a goal against Manchester City in a champions league game since Luiz Diaz for Porto. 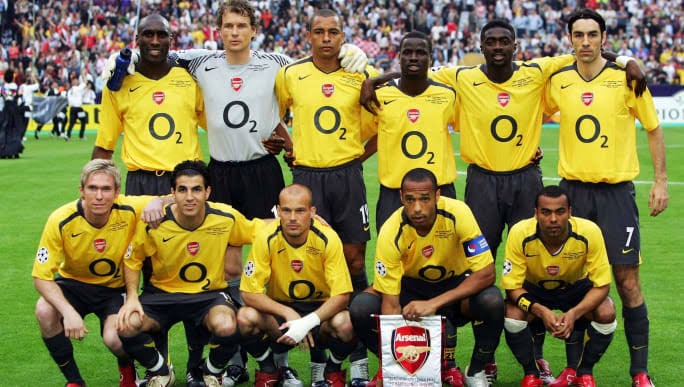 What do you think about this? Despite their long absence from the champions league.

Content created and supplied by: Adamstyles (via Opera News )