By Kennychuckzy (self media writer) | 2 years ago 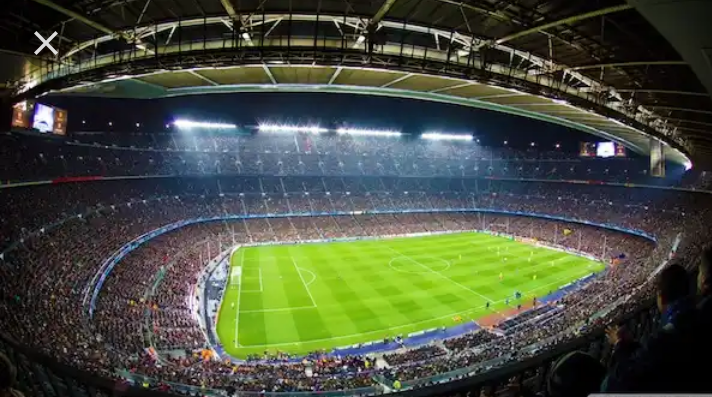 Manchester city has seen substantial improvement to the stadium, grounds, and team after their purchase from a middle eastern benefactor. The team sold naming rights to the stadium to Etihad Airways for a then record for ten years was £400m . However a significant portion of the funding went to renovation of facilities.

London stadium was built for the 2012 Olympics, and afterwards , West Ham became the primary tenant. In 2013 West Ham was granted a 99-years tenancy that has a revenue share with the club and development except for ticketing. The stadium has had substantial redevelopment since it was used as an Olympic venue.

Ash Burton groove is another one of the newest stadiums in the league having opened in 2006. Known as "Emirates stadium" after a £200m deal including shirt and stadium naming rights. After moving to the new stadium from the old. They have begun process called "arsenalization" to make it seem more formidable and more like the old stadium.

Stadium has undergone months of delay after identifying some safety issues. The new premier league stadium's completion saw the team have a substantial improvement in former. It holds almost 30,000 more people than the previous, white hart lane had. The old stadium has been the home of spurs from 1899 until 2017.

Old Trafford is the largest English premier league stadium and has actually been decreasing in stadium capacity. In recent years they have substantial improvement to disabled sections and other match day experiences which has brought the stadium down to a "mere" 75,000 from nearly 89,000 it once held. Old Trafford has long been a place of refuge for the red devil's.

Content created and supplied by: Kennychuckzy (via Opera News )