By Tosyyn (self meida writer) | 6 days

Uefa Champions League Season 2021/22 started in various venues in Europe with loads of glamour and spectators which made it different from previous seasons' edition because of Covid-19 pandemic.

FC Barcelona without Messi struggled with disappointment against German side Bayern Munich in a one sided show that portrayed the Blaugrana empty without Lionel Messi. Muller's first half Strike with Lewandowski's 2nd half Brace sealed an emphatic away win for the German side.

Ronaldo's return to Champions League action suffered a disappointing defeat to Swiss side, Young Boys. The Portuguese first half goal in the 13th minute wasn't good enough to take United back to England as Moumi goal and Siebatcheu's late strike gave all the points to the home side at United's expense. 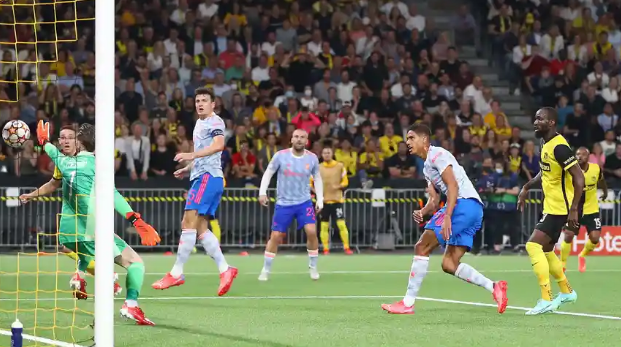 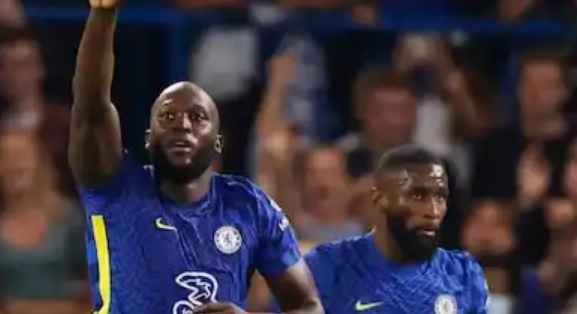 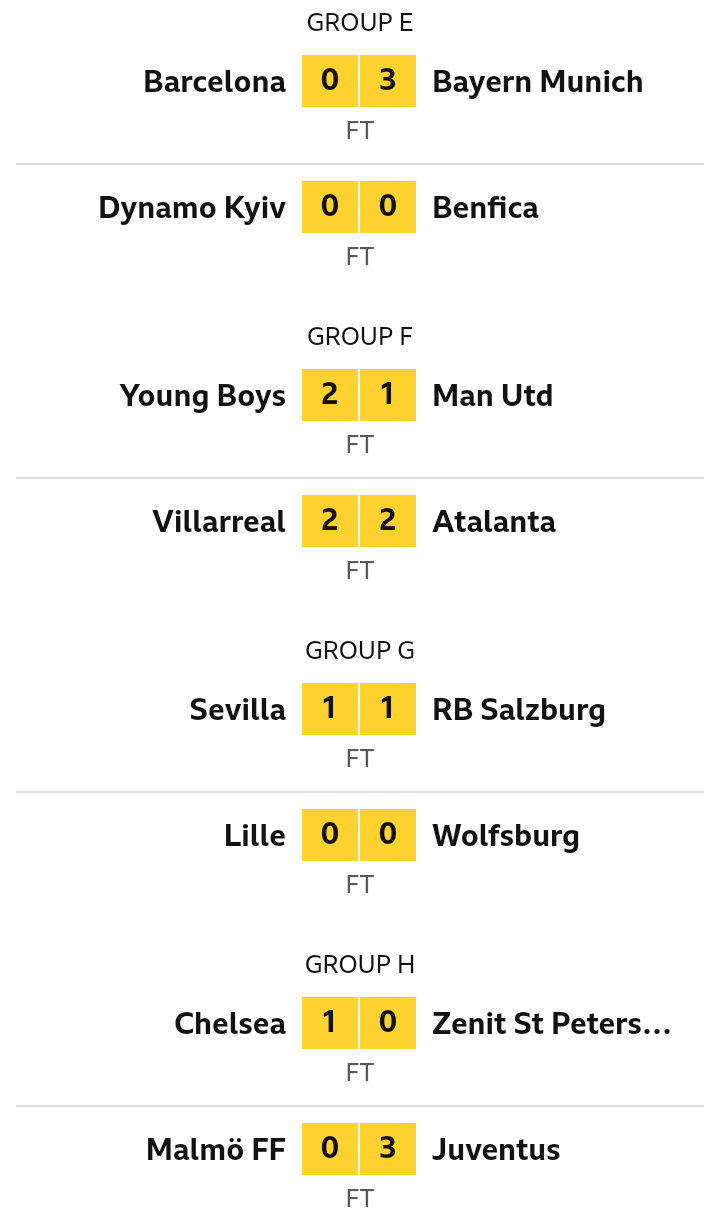 Juventus on the other hand were Victorious against Swedish side, Malmö. Lobo Silva, Dybala and Morata scored first half goals that wrecked the host as they kick start their campaign without Ronaldo in Victory. 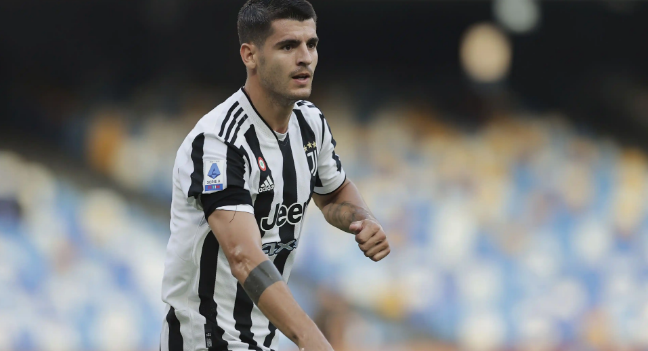 Young Boys of Switzerland are the Leader in Group F after sinking 10 man United to the bottom of the log with a later winner. Atalanta and Villarreal's draw also put them over United on the table as they share a point each. 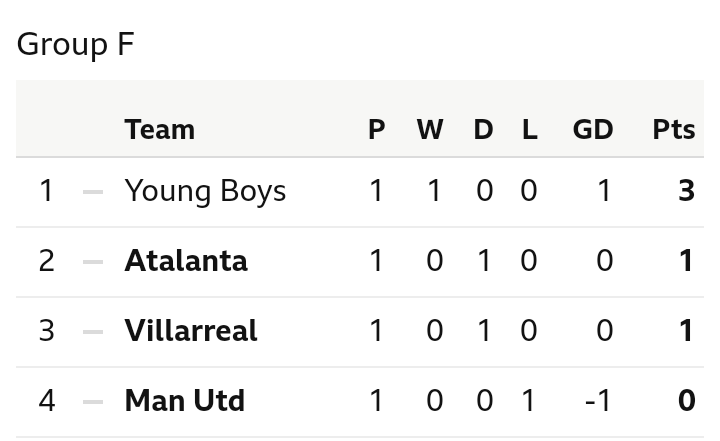 Bayern Munich 0-3 away win at Camp Nou put them ahead of others in Group E with 3 points, 2 points better Benfica and Kyiv. 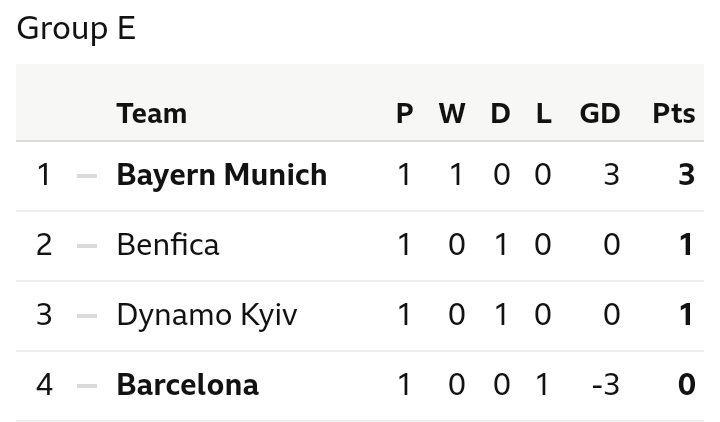 Juventus and Chelsea were both victorious in their openers. The 2 Giant Clubs lead Group H by 3 points each at the expense of Zenith and Malmö. 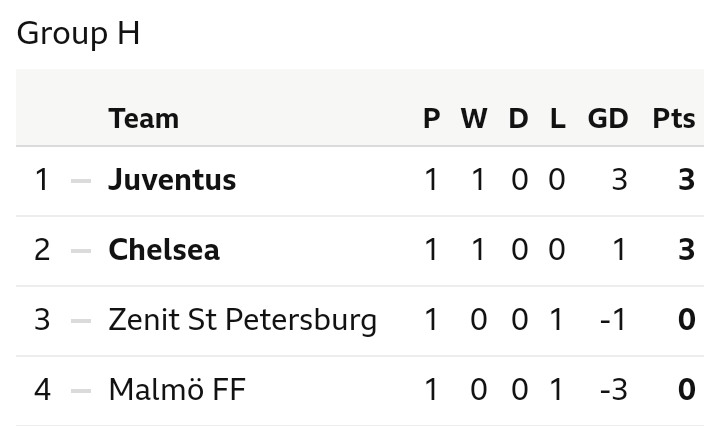 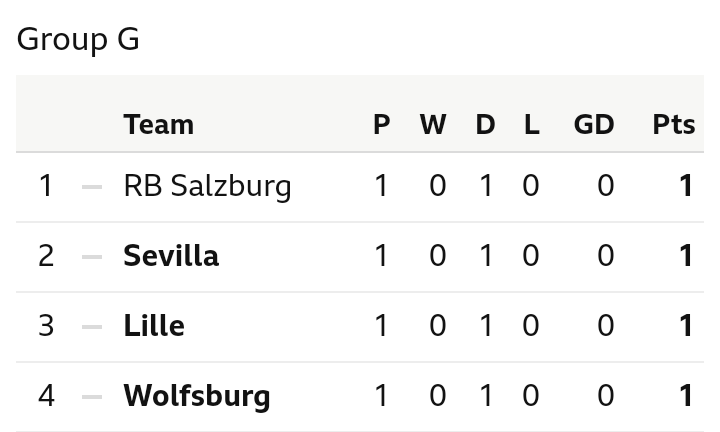 Group G's openers ended in a draw for every Team as none was able to get the better of the other. Wolfsburg's goalless draw with Lille put them bottom of the table in alphabetical order.

As it were the odd favoured Chelse, Juventus and Bayern more than Young Boys in terms of pedigree, who do you think will win the UEFA Champions League this season? Follow for more stories.

Opinion: Why Ronald Araujo May Turn Out To Be Barçelona's Best Player Of The Season.