Opinion: Why Arsenal deserve more than a draw against Crystal Palace on Monday.

Arsenal were very fortunate to have savaged a draw last night in the EPL match against Crystal Palace at the Emirate Stadium. Thanks to second half substitute Alexander Lacazette, who worked very hard upon his introduction, and scored in the 90+5 minutes of the match to help Arsenal end the match 2-2. However, I strongly believe that Arsenal should not have struggled so much against Crystal Palace if the referee, Mike Dean, had been fair in his decision and done the right thing when it mattered the most. Which, in my opinion, means that Arsenal were cheated. 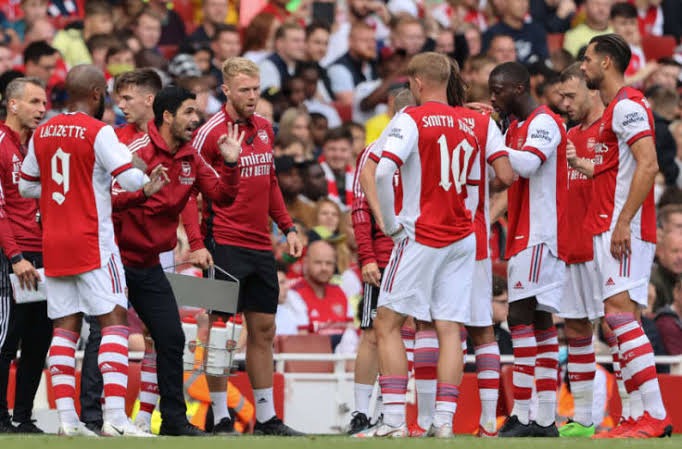 Arsenal had the chance to continue their dominance of Crystal Palace when Bukayo Saka was recklessly fouled in the 42nd minute. It turns out that in an attempt to compete for an aerial ball flown into the Arsenal 18-yard box, McArthur recklessly caught Bukayo Saka with a late foot from behind, a tackle which eventually led to Saka's substitution in the opening minutes of the second half. 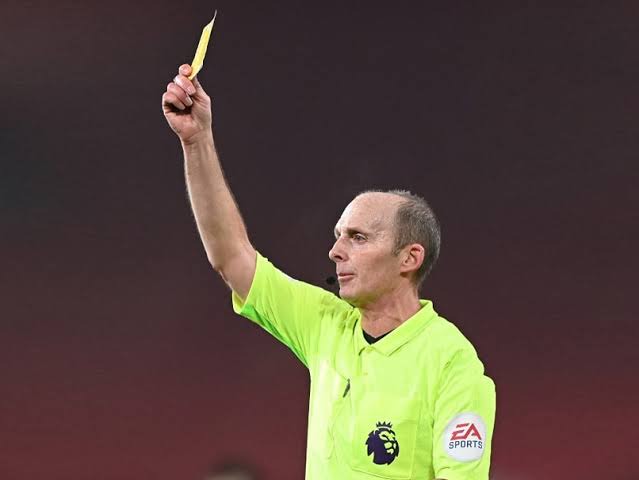 In fact, Crystal Palace should have been reduced to ten men with that reckless foul. There is no way McArthur should have escaped a red card for the reckless tackle. However, Mike Dean, who happens to be the referee of the day, decided to award a yellow card to McArthur, meaning Crystal Palace had to continue with 11 men on the pitch while Arsenal were forced to withdraw their star player, Saka, from the action at the interval because of injury. 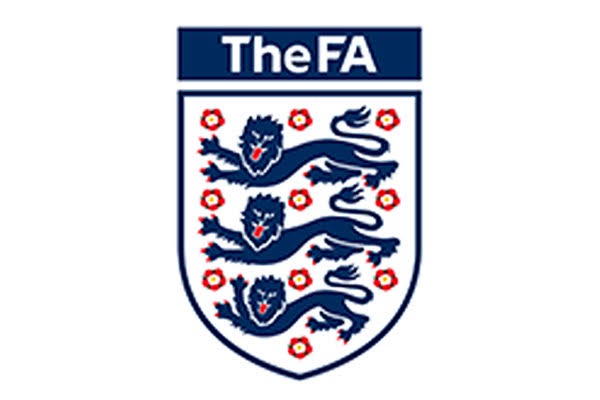 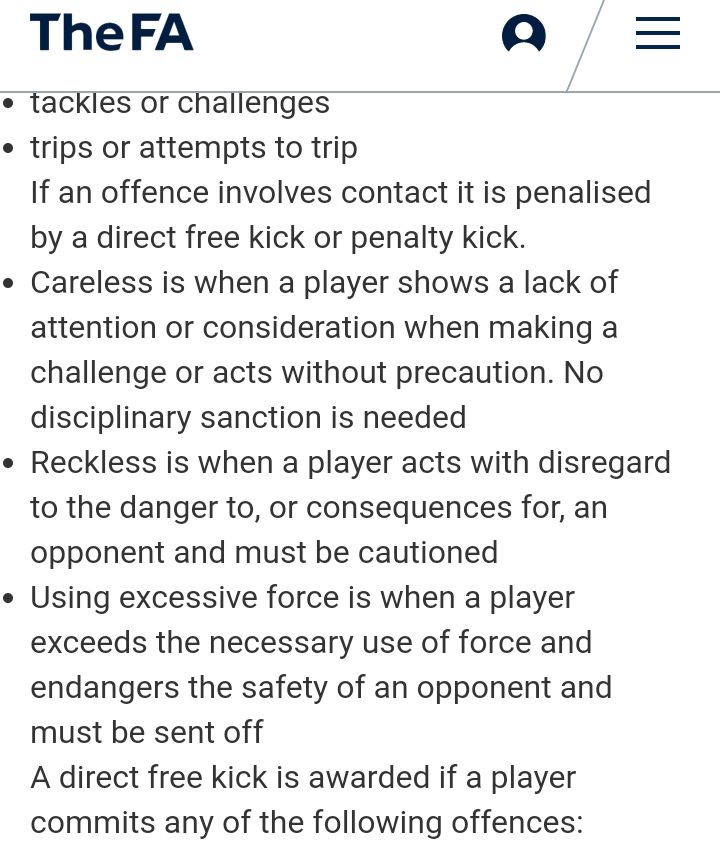 From the rule, it is clear that McArthur should have been given the marching order. But instead of awarding a red card, the referee chose to give him a yellow card.

Had Crystal Palace been reduced to 10 men yesterday night, Arsenal would have had a better opportunity to dominate the game and would have emerged as winners, but the referee robbed them. To this day, I still ask why was McArthur's challenge not a red card? Be kind in the comments section.

All Image credit: Pain in the Arsenal/ Sportz business/ NDTV Sports/ The FA.