Bayern Munich Might Lose Again to PSG Following The Injury Of Their Top Striker, Lewandoski

By FullgistArena (self meida writer) | 1 months

Lewandoski will not be able to play for Bayern Munich in their second tie due to a sprained ligament on his right knee. 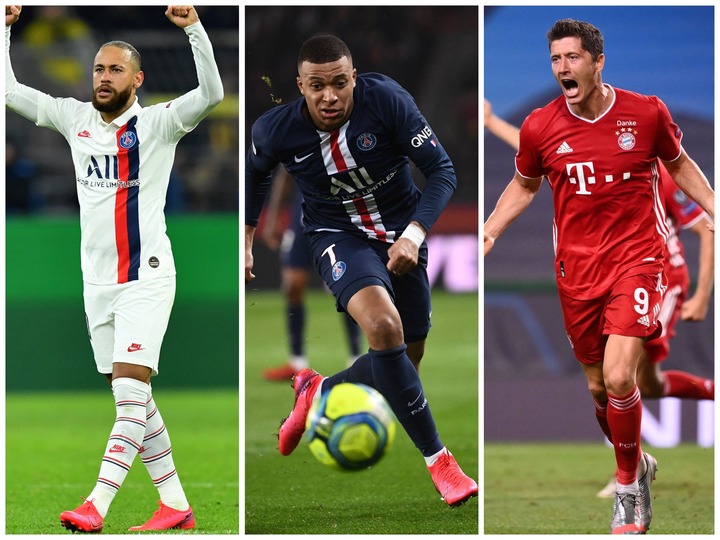 Robert Lewandoski made this known to Sky Sports after an interview. He replied saying;

"No, (Next week) is still too early, I will do everything I can to get back on the pitch, but only when I feel really good and safe. It's not a good feeling to sit at home." 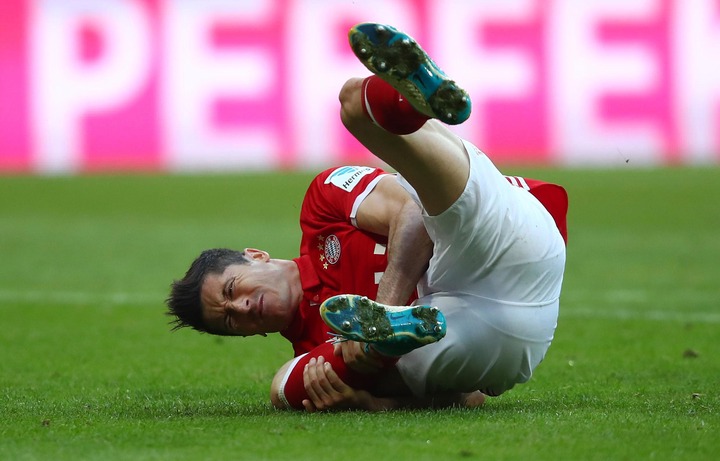 Lewandoski was said to have picked up this injury during the Poland's World Cup Qualification game against Andorra last month, which result in a 3-0 victory. Lewandoski scored twice in this game. 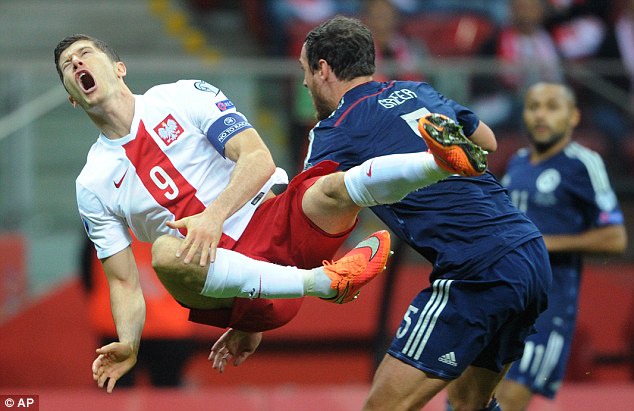 The club (Bayern Munich), confirmed the injury on their Twitter page, captioned;

"Robert Lewandoski has suffered sprained ligament in his right knee. The striker will be out for around four weeks."

Your Opinions: Did you think Bayern can still make it up to this match?

Content created and supplied by: FullgistArena (via Opera News )

MUN 2-4 LIV: Check Out What Jurgen Klopp Said After The Match.

I Dropped Out Of Uni After Spending 5 Years, I Was Mocked, No One Helped; But Now, Here Am I –Lady