Reason Steve Bruce Was Not Sacked But Left By Mutual Consent

The handwriting on the wall has been there since 2 weeks ago when the Saudi Arabia oil barons took over the Magpies. One will definitely expect instant changes to be made, while other decisions will have to wait till January transfer window. But Steve Bruce already knew his position, and he is not even fighting it. That is why it is not a sack, but a mutual understanding between both parties. 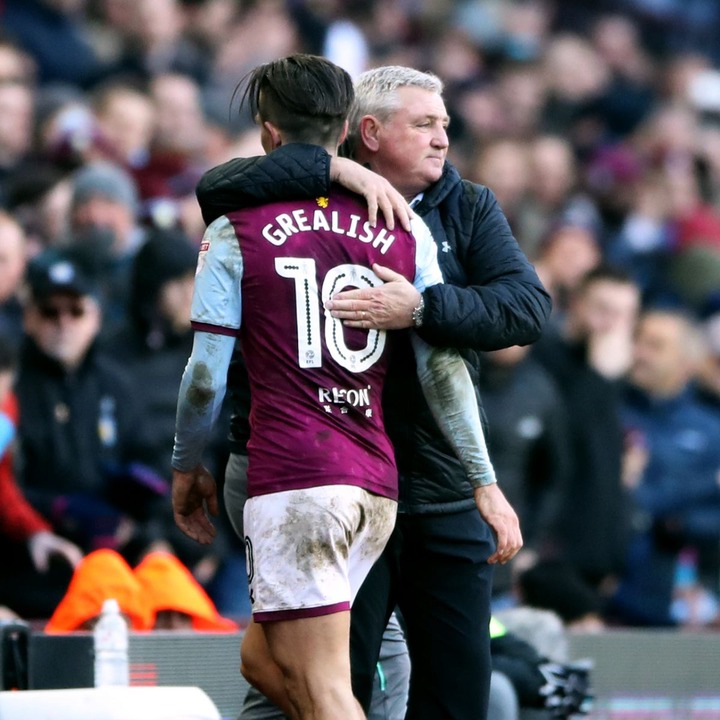 Although, his team has not been playing well, and fans have been furious about it, and the new owners have to do the needful, by terminating his contract by mutual agreement. And his assistant will be the interim boss until January 2021. Newcastle currently lie second in the bottom table, and in desperate need to get out from there. Steve Bruce did a nice job after two years with the Magpies. He took them to 12th and 13th position in the last two seasons and they got to the quarter final of the FA and Carabao cup last season. 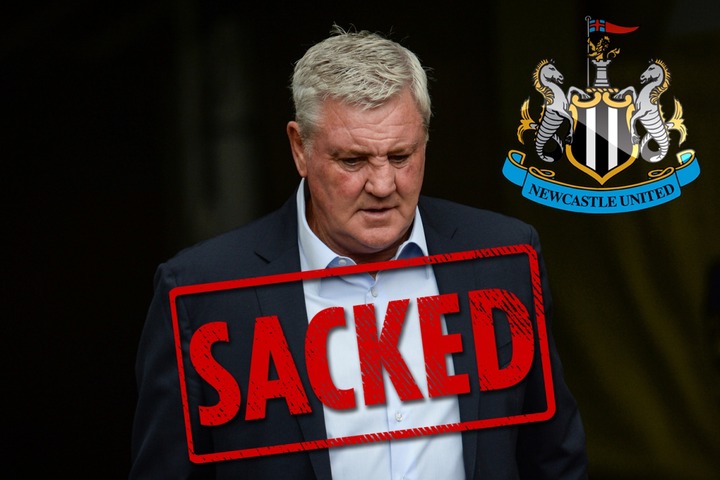 Steve Bruce leaving Newcastle indicates that he wanted to see his contract out rather than being financially compensated for not working. The press reports state mutual consent. It was stated that he expected the new owners to want a new head coach (team manager). And that adds up to an acceptance by him of at least the value of his remaining contract. Given the controversy surrounding the nature of the new owners, fans would expect them to want the business to be in low key as possible, and also fuss free. Also, fans think there is a chance that the pay off may have been enhanced beyond it's legal value. 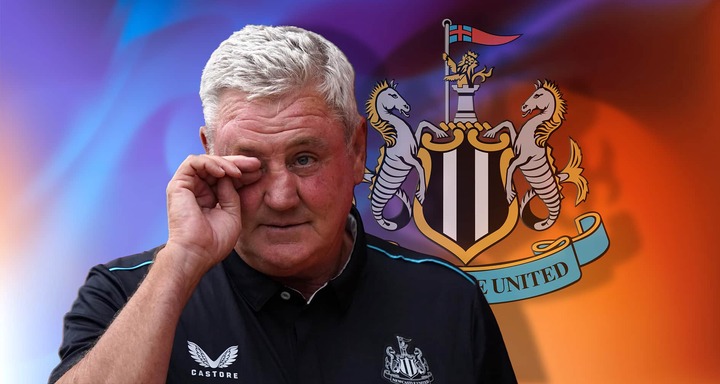 Defensively, the team Bruce inherited from Rafa was well drilled, but now, it has became bad. In midfield, young players like Longstaff and Hayden have gone backwards, and that does not seem like a coherent tactical plan against any team they play against.