Two Transfers Man United Have Announced Between Yesterday and Today. 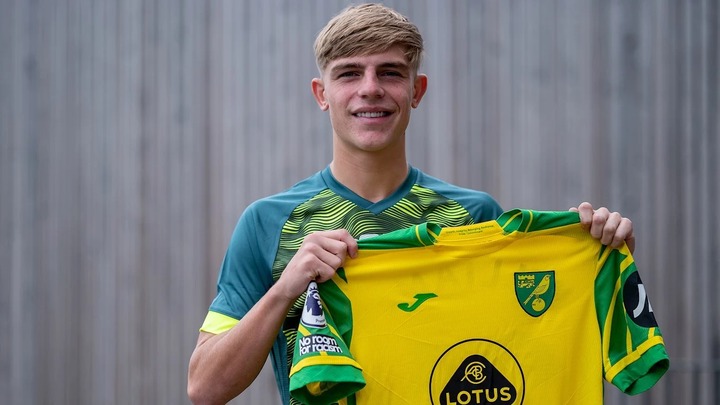 Man United have announced the transfer of Brandon Williams to fellow Premier League rivals Norwich City on a loan deal until the end of the 2021 22 seasons. The announcement comes just 24 hours after United loaned Garner to Nottingham Forest. 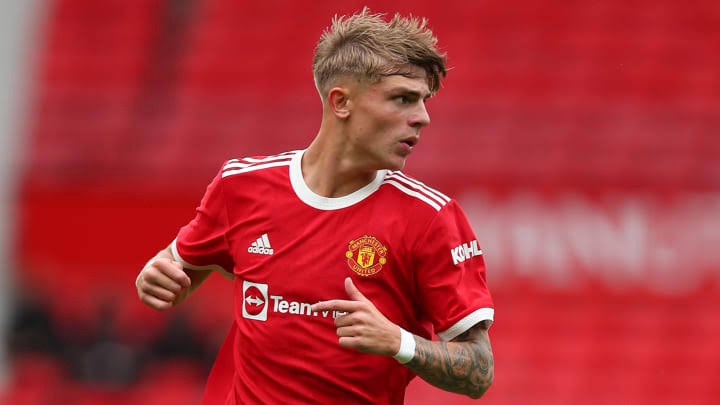 Brandon Williams joins Norwich as the second Man United first-team player to join a fellow Premier League side on loan this summer. The first been Axel Tuanzebe who joined Aston Villa some weeks back. 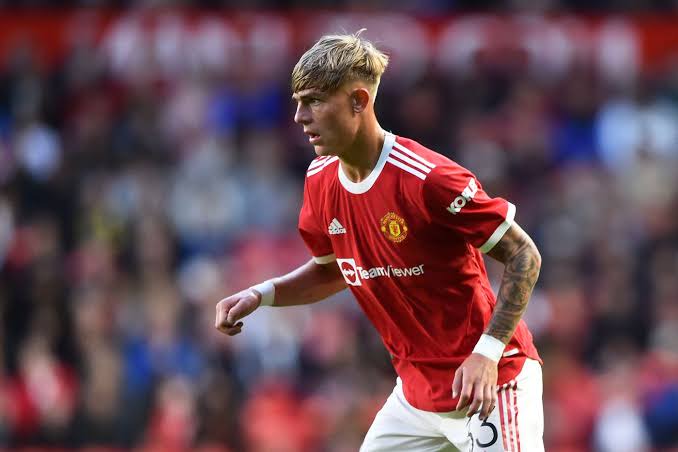 Brandon Williams mostly played as an option for Luke Shaw in the left-back position, but since the arrival of Alex Telles and the impressive run in form of Luke Shaw, the 20-year-old has seen the great scarcity of starting shirts, except in friendlies and local cup competitions. 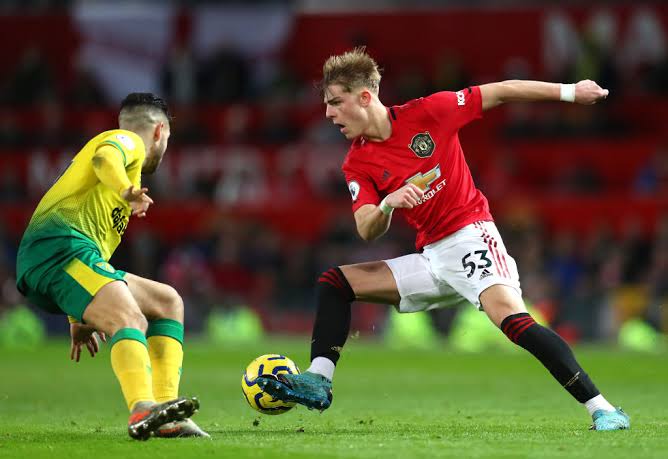 A move to Carrow road will give Williams the starting time he deserves and the experience and expertise to compete for a Man United Starting shirt. Brandon being a Manchester-born youth product, broke into the United side in the 2019/20 season, making 36 appearances after an injury to Luke Shaw opened up a spot in the side. 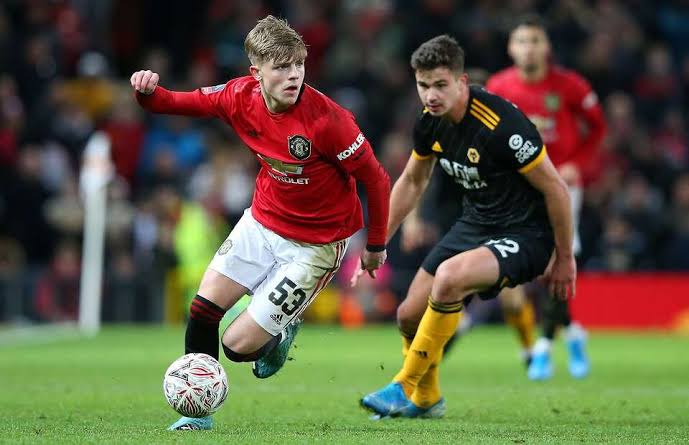 His hard work and impressive performance since then has not gone unnoticed as a bright future at Old Trafford is waiting ahead for him, hence the loan move. He will be back and back stronger. 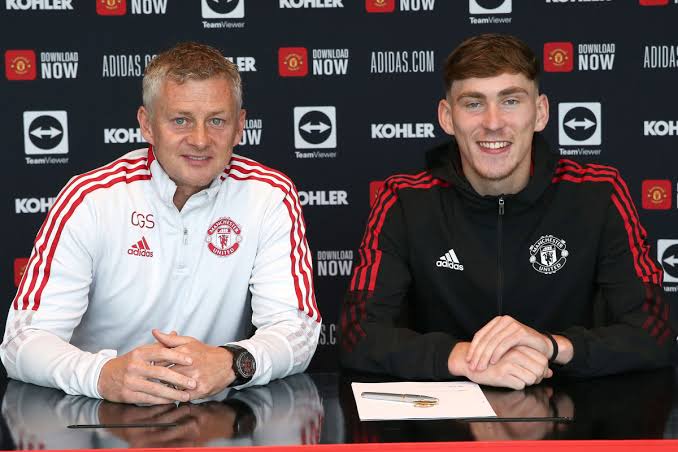 United announced the transfer of Garner to Nottingham, few hours before their match at St. Mary's. According to their official handle on Twitter, Garner is to spend the full season on loan at Nottingham Forest. Meanwhile, before the move, Garner signed a new contract lasting till 2024 with United, with the option of an additional year extension. 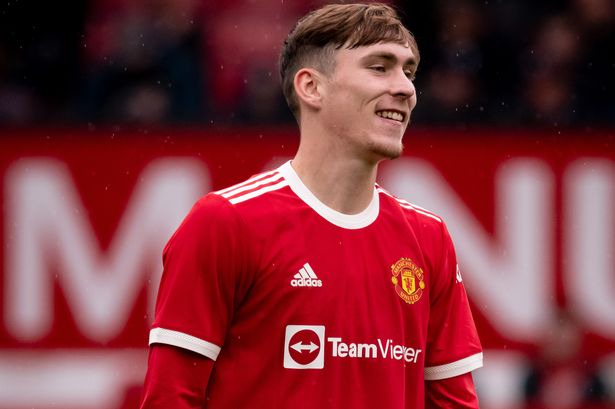