By Joyslifee (self media writer) | 3 days ago

Due to the nature of football, goalkeepers rarely play freely on the pitch, even if they have the freedom to do so, as the risk of their team conceding goals would be very high. Therefore, it is their job to make sure this doesn't happen. That is the reason why goalkeepers rarely score goals. 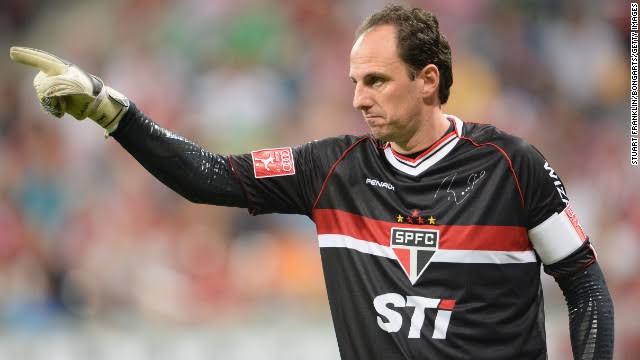 However, there are some exceptional goalkeepers who, despite their limitations, go against the odds and do the uncommon. There are only a few of them in the sport, and one of them is the great Brazilian Rogerio Mücke Ceni. 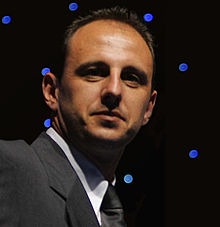 Ceni holds the record for being the goalkeeper to have scored the highest number of goals in the history of football. During his career, he scored as many as 131 goals. More interesting is the fact that a massive number of those goals came from free-kicks, and it is higher than that of the modern superstar duo, Messi and Ronaldo. 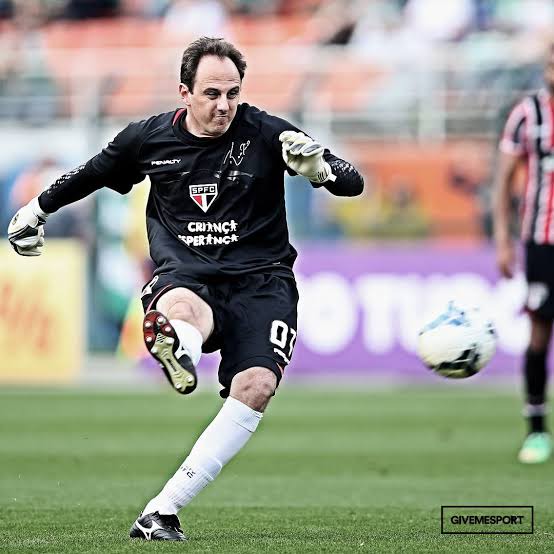 Lionel Messi currently plays for Paris Saint-Germain and is well-known for his free-kick efficiency. At the moment, the Argentine boasts 58 career free-kick goals. 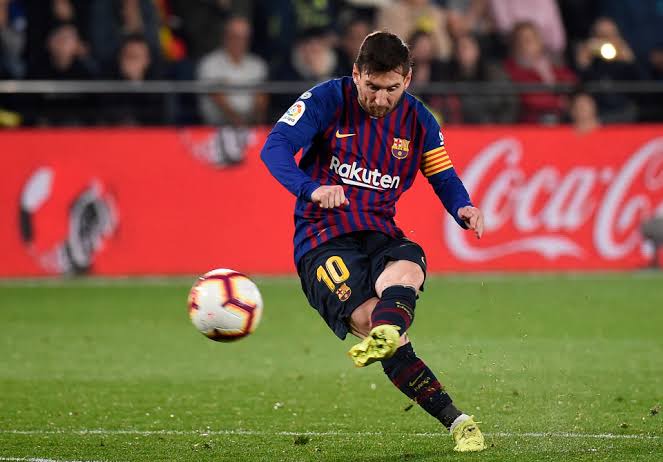 Cristiano Ronaldo, on the other hand, currently plays for Manchester United and is also skilled at taking free-kicks. He has scored a total of 57 free-kicks in his career. 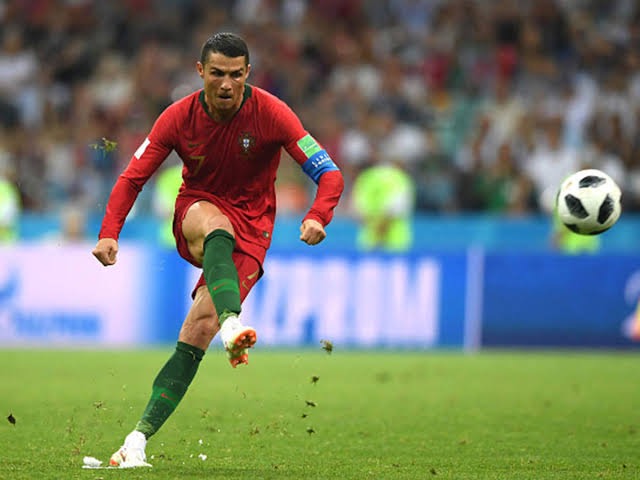 Rogerio Ceni registered a whopping 61 free-kick goals during his career as a goalkeeper. Messi and Ronaldo may be close to his tally, but no one can deny that this is truly an exceptional feat by a goalkeeper. 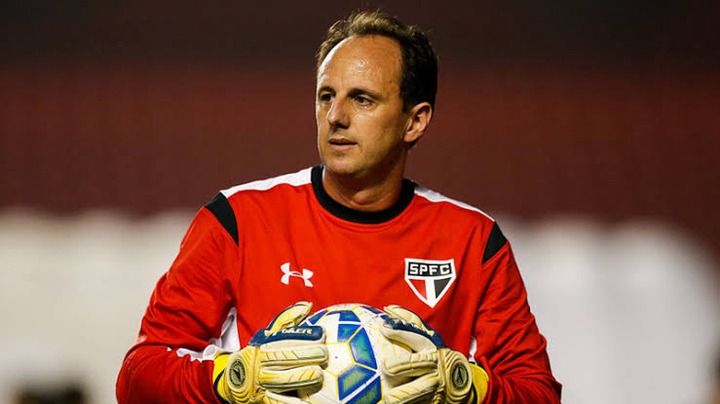 Apart from his prodigious skills as a goalkeeper, he is also one of the most loyal footballers ever. He spent 22 years at São Paolo and made over 1000 appearances for the club. 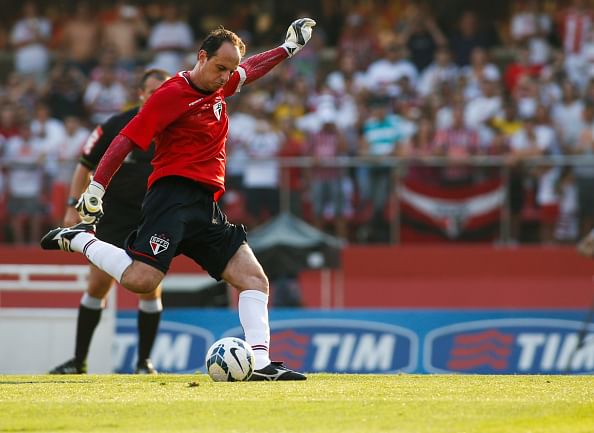