By SportzMedia (self media writer) | 10 months ago 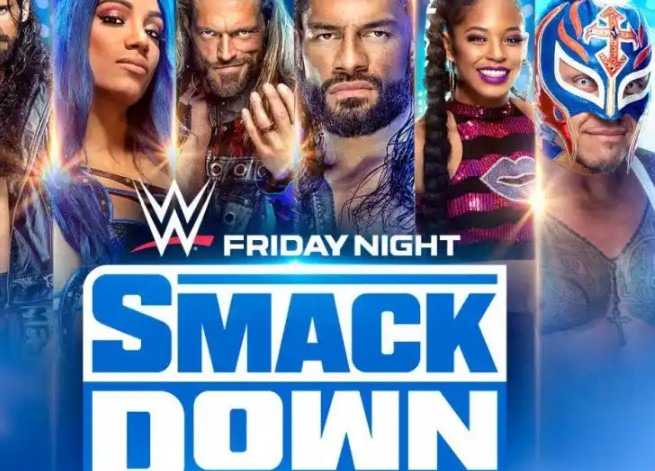 Another special edition of SmackDown happened on Friday, July 2nd, 2021 towards the Money In The Bank event that will take place two weeks from now on 18 July 2021.

Below are the highlights of the SmackDown July 2nd 2021;

Last week, after Baron Corbin lost his crown as the "King of the ring" to Shinsuke, he has never been the same. Corbin teamed up with the intercontinental champion, Apollo Crews to take on Shinsuke and the "New Day member" Big E.

﻿Bianca Belair challenged Bayley to an “I Quit” Match at WWE Money in the Bank:

Bayley made some comments about her loss last week and claimed it was not a good omen for her young title reign.

Bianca Belair made her way to the ring and admitted that Barley was indeed in her head and she would like to challenge the Champion to an "I Quit" match at MITB for the title.

Bayley made a strong statement saying if she ever says the words "I Quit" at Money In The Bank, she would as well quit wrestling.

The rivalry between Owens and Zayn continues as they both go one on one in a "Last man standing" match to qualify for "Money in the Bank" match. 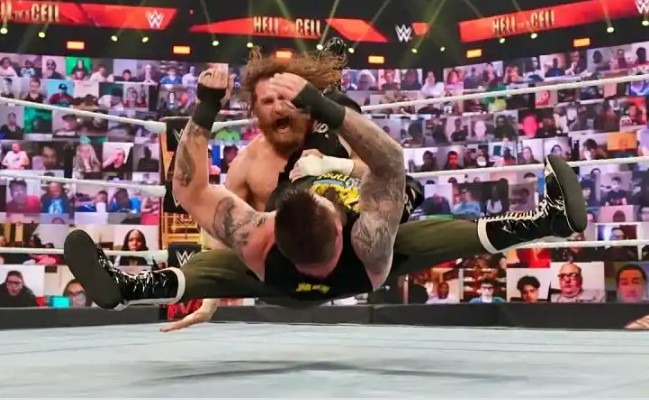 Liv Morgan challenged Vega to a match right there, right now after Sonia Deville announced the latest entry into the Women's Money In The Bank Match, Zelina Vega.

This was a pretty short match and a continuation of the rivalry between the "Street profits" and the alpha academy.

Jimmy Uso received a painful lesson in family from Edge:

After Edge addressed Roman earlier in the opening event of SmackDown, Jimmy Uso came out to call out the R-rated Superstar hoping that his cousin, Reigns would also show up eventually.

Edge came out and suspected this attitude of Jimmy to be a trap but when Uso claimed that Roman wasn't in the building, Edge set out for the attack on Jim.

Although Jimmy was able to defend himself with a super kick, Edge still put Roman's cousin down with a submission hold which forced Jimmy to eventually tap out. Edge didn't end there, but continued to torture Jim by using a steel chair on him and also as a tool for a submission hold.

Roman was anticipated to come out and fight for his cousin, but there was no sign of him. Edge taught Uso a painful lesson as SmackDown came to a close. 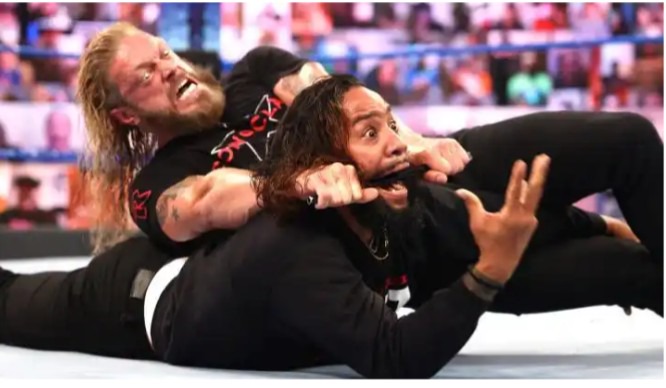