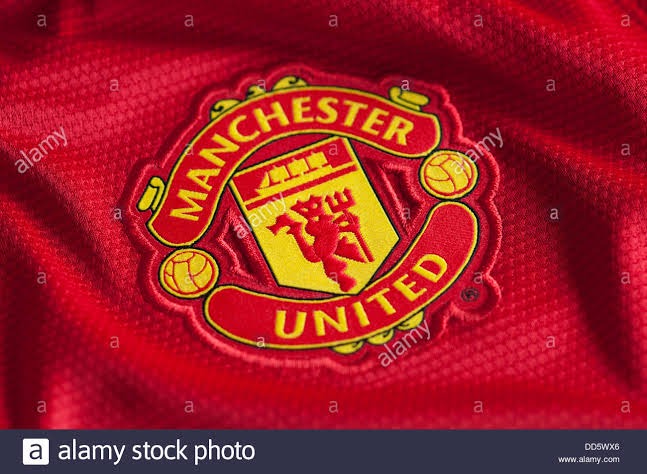 Manchester United manager Solskjaer Ole Gunnar wants to add a playmaker to his squad against the next campaign, with the Red Devils having been linked with a move for Borussia Dortmund star Jadon Sancho and Aston Villa star Jack Grealish.

Manchester United have been heavily linked with a move for Jadon Sancho but they look priced out with a move for the youngster, with Borussia Dortmund refusing to budge on their price tag of £100m, which may seems difficult for the Red Devils to pay as a result of the financial implications caused by coronavirus pandemics.

Manchester United United are now reportedly giving serious consideration to a summer move for Bayer Leverkusen winger Leon Bailey, who could be a cheaper alternative to Jadon Sancho and Jack Grealish. 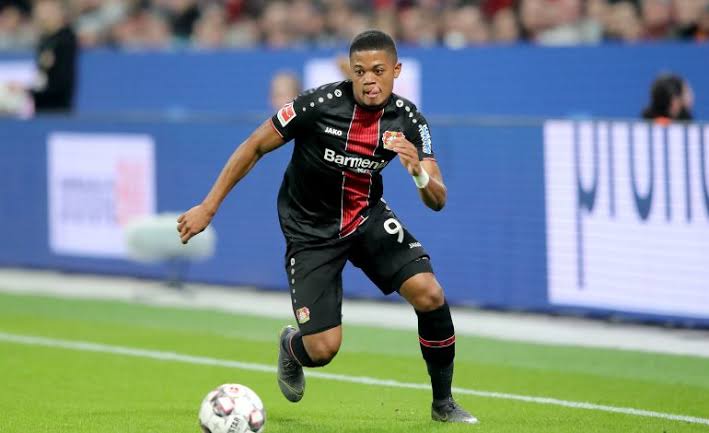 The Jamaican has been stunning in performance for his side, founding the back of the net seven times, during this campaign, at club level for Bayer Leverkusen thus far this season. 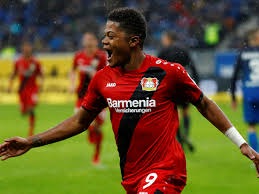 Manchester United are now interestingly keen to sign the 22 years old who is well known for his versatility, as he can play on either wing or in a central attacking role. 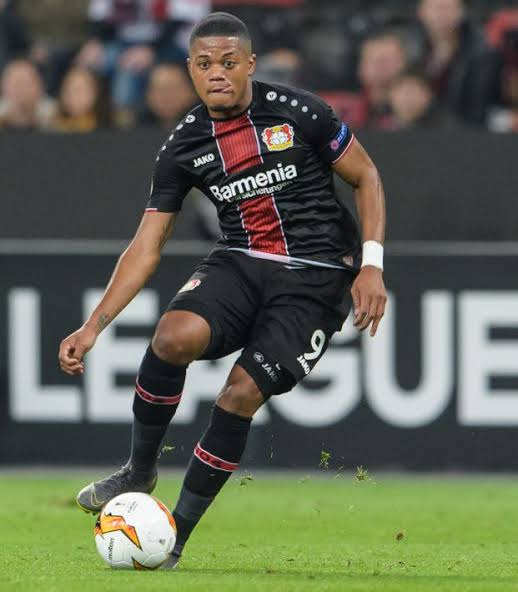 Leon Bailey is valued in the region of £40m and still has deal with the German outfits till 2023.