In just 17 months of taking over Spurs Manager from Mauricio Pochetinno, Jose Mourinho was confirmed sacked this morning according to reports from BBC. The arrival of the Portuguese international had seen the London Club being mildly transformed as this is evident in their overall team performances and position in the earlier beginning of the season. His dismissal from the club came as a huge surprise for many Premier League fans because he has brought the club to a final of the Carabao Cup which is set to played later this month. A win for them against Manchester City can end their long years wait for trophy. 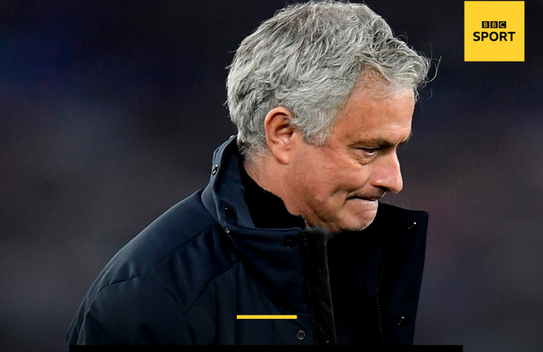 However, the reason why Jose Mourinho was sacked has been deduced according to confirmed reports from various media outlets. The former Manchester United and Chelsea boss had a misunderstanding with Tottenham Management earlier this morning after the club released a statement supporting the newly proposed European Super League.

Many football fans are pleased with Jose Mourinho's decision to confront the management on this and many are referring his sack as one of the most remarkable things he will be remembered for in football. See some of the reactions below: 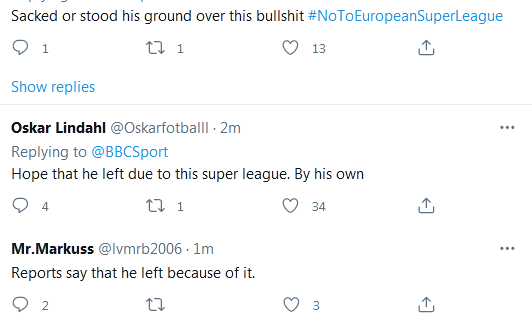 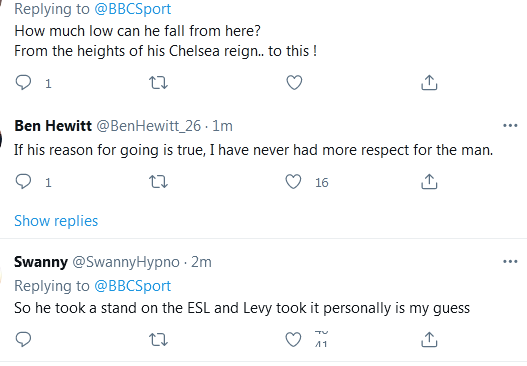 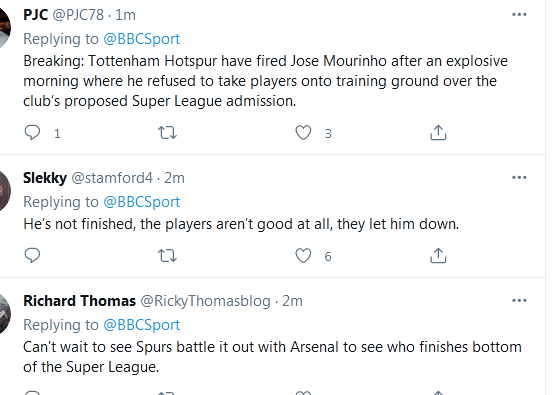 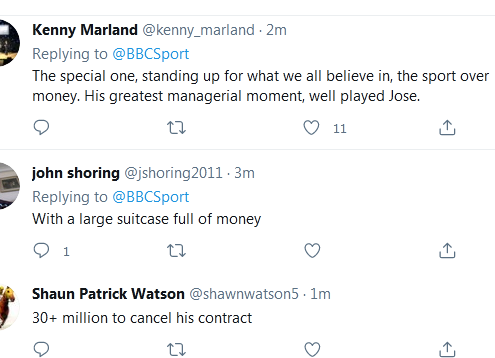 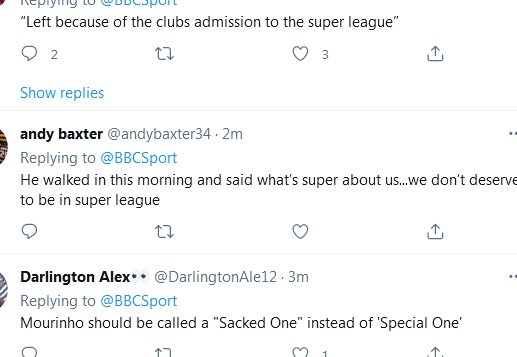 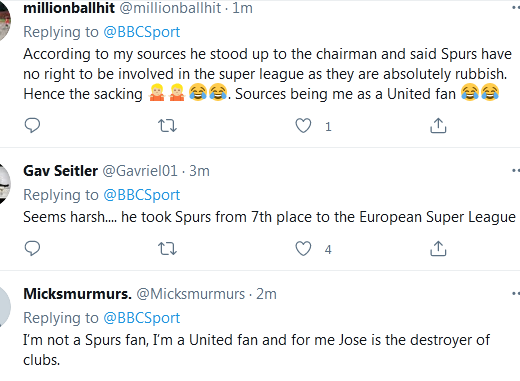