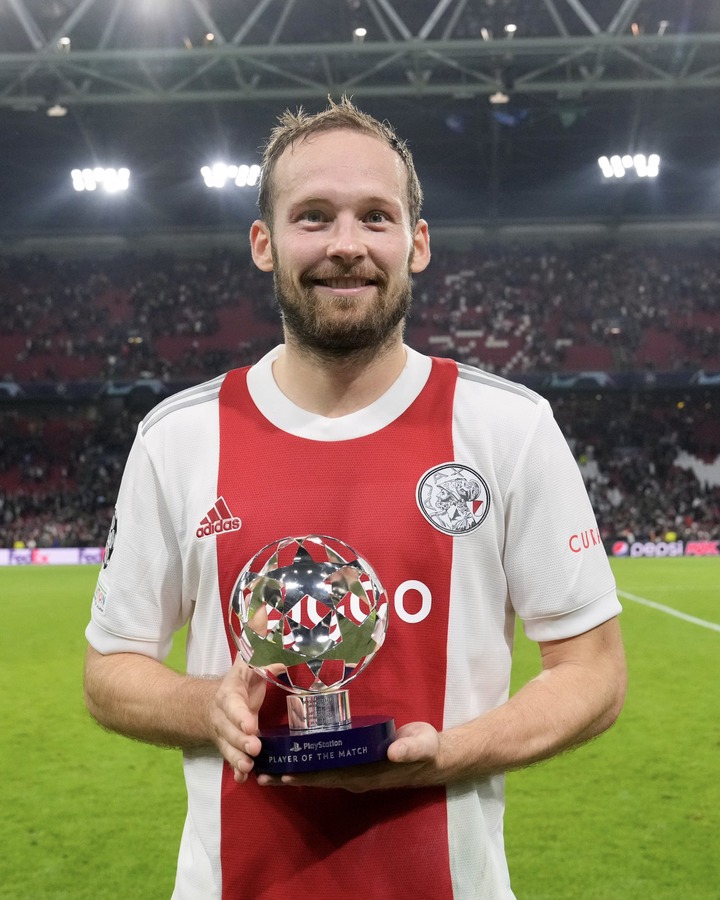 Former Manchester United football club of England star Daley Blind has been named the UEFA Champions League player of the week on Thursday, following his outstanding performance for Ajax Amsterdam football club, in their 4-0 victory over Borussia Dortmund FC. 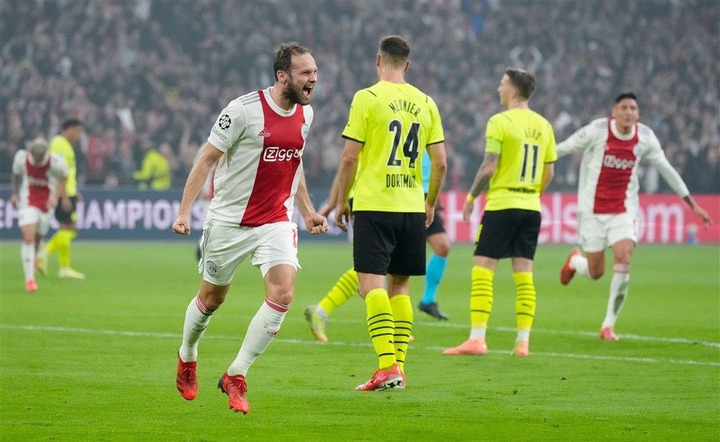 The 31 years old has been one of the best defenders since joining Borussia Dortmund football club, and he was able to extend his impressive run of form for the club on Tuesday night, and that's enough to earn him player of the week award.

The Dutchman has played all the matches for his club and country since the beginning of the season, and his excellent performance in the previous matches made him to be given another starting role against Borussia Dortmund football club and he was able to outshine his mates on the pitch. 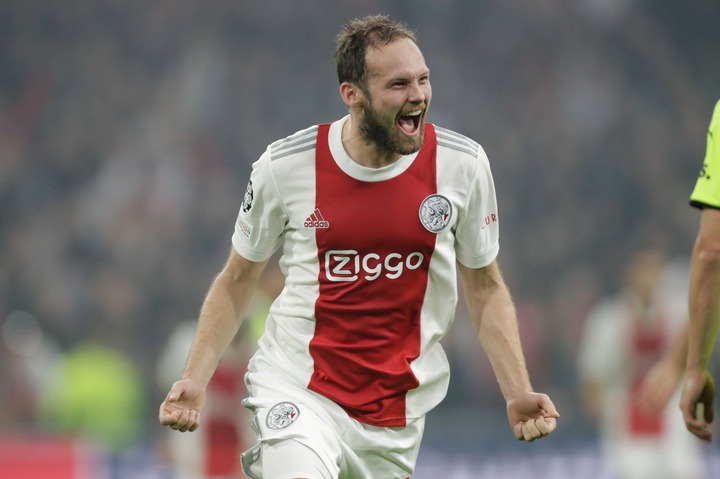 Daley Blind scored a beautiful goal for his team and he was able to help goalkeeper Remko Pasveer to keep a clean sheet in the game.

The Netherlands national team star was nominated alongside Red Bull Salzburg football club star Noah Okafor who netted a brace in his team's 3-1 victory over German Bundesliga giants Wolfsburg FC, and Liverpool football club of England goalkeeper Alisson Becker who was exceptional for the Reds against Atletico Madrid FC, and Uruguayan star Sebastian Coates who also netted a brace in his team's 4-1 away victory over Turkish Super Lig Champions Besiktas FC.

The 31 years old outstanding performance in his team's defence line helped him to be voted as the competition best player of the week. 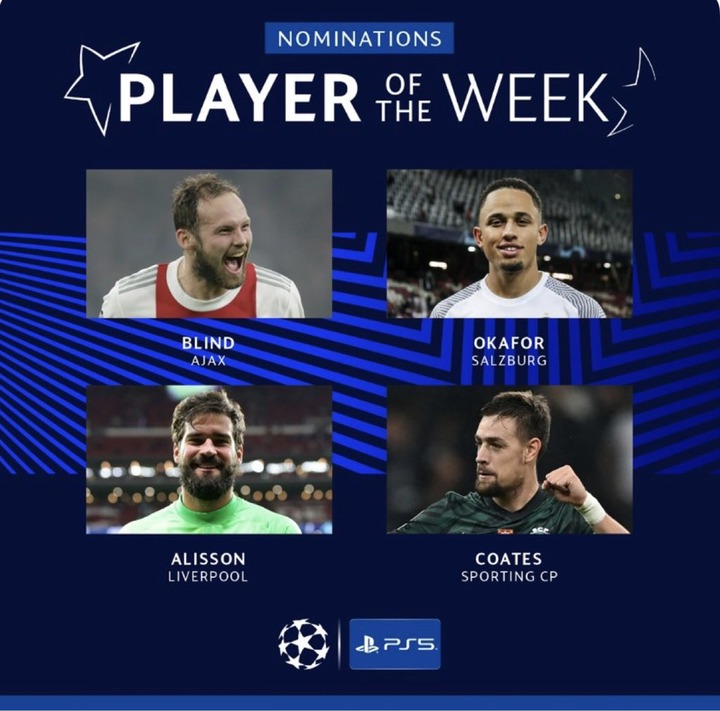 Daley Blind endured a tough time at Manchester United football club, and he has been able to establish himself as one of the best defenders in Europe since rejoining Ajax Amsterdam FC, and he will be looking forward to continuing his impressive form when they play their next game.