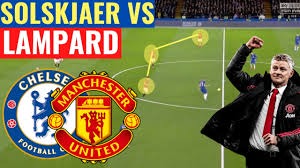 Ole Solksjaer have been very tactical in his approach for every match and that have yielded good results as Manchester united are currently two matches unbeaten in all competition. This shows how much Manchester united have evolved under ole Solskjaer. He is going to face a team he have beaten three times this season, and he should know that beating Chelsea for the third time would almost be impossible. This match might be Manchester most difficult tie this season. Below are minor mistakes Ole Solksjaer should avoid in his lineup against Chelsea. 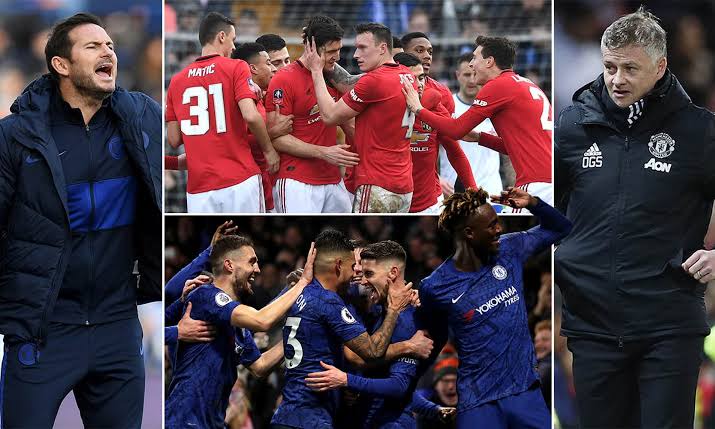 1. We have seen Ole Solksjaer made theistake of choosing his right winger in the recent matches, first against Southampton and the other is crystal palace. He started Greenwood in these two matches when Daniel James could be a better option. The truth is that Greenwood might be in his best form, but he is still a teenager and ole solksjaer shouldn't start him in all matches. He should only start him against team that would park bus a she is good in breaking defense and scoring goals. 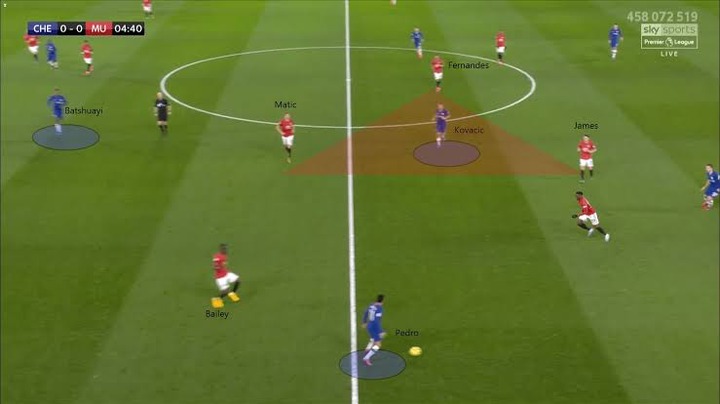 Every manchester united players have what he is good at, and Daniel James is a good player when it comes to counter attacking games. If Ole Solskjaer used Daniel James against Southampton, the result could have been different as James could exploit the spaces Southampton left behind during their attack, as his incredible pace can't be compared to greenwood. Against chelsea, it would be unwise for Ole Solksjaer to start Greenwood. As chelsea would attack Manchester united and James would be a good recommendation as he started all three matches against chelsea and helped Manchester united secure all three victories.

2. Ole Solksjaer should give either paul pogba or fernandes a Proper rest against chelsea, I will suggest he rest fernandes and start paul pogba and then bring in fernandes in the second half. Manchester united have a difficult tie against west ham and they could drop out top four race should they win chelsea and lose against west ham. Ole Solksjaer should find a way and rest one or two of his key players.