By Harfoofficial (self media writer) | 10 days ago 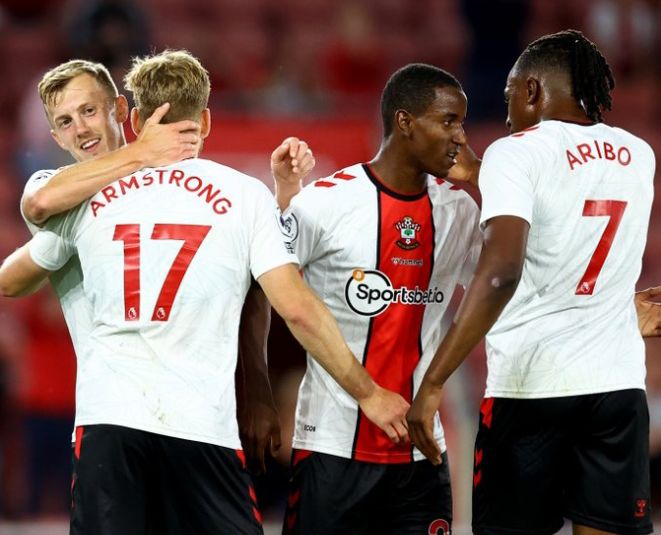 Super Eagles of Nigeria midfield maestro, Joe Aribo was spectacular yesterday for English Premier League giant Southampton in a club friendly against French Ligue 1 side AS Monaco which was their fourth pre-season game ahead of the new campaign.

The 26 year old Nigerian international started the game from the bench due to tactical reason but was introduced in the 64th minute for Che Adams and he was able to play his part and also contributed his quota in the comeback victory. 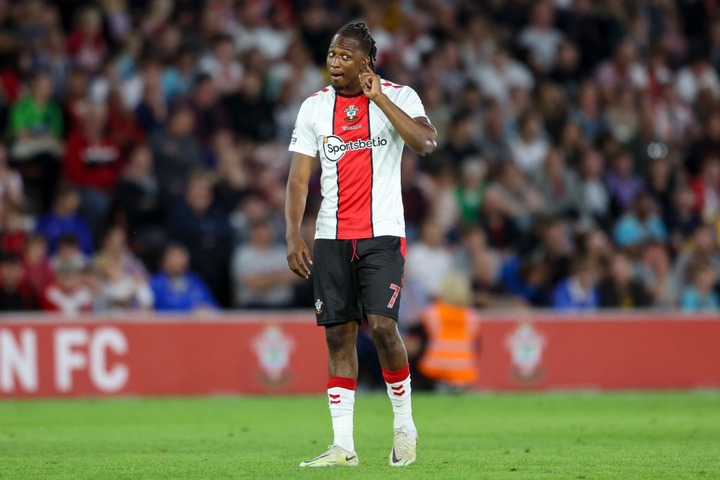 Joe Aribo after coming on into the game was at the heart of the midfield where he gave an all-round performance that put his side back into winning ways after their last game ended goalless draw against Watford.

The midfield ace combined for his team's second goal which gave them the lead at first after getting levelled before they sealed the remarkable comeback win that put them on the right track with the new season kicking off in less than two weeks time. 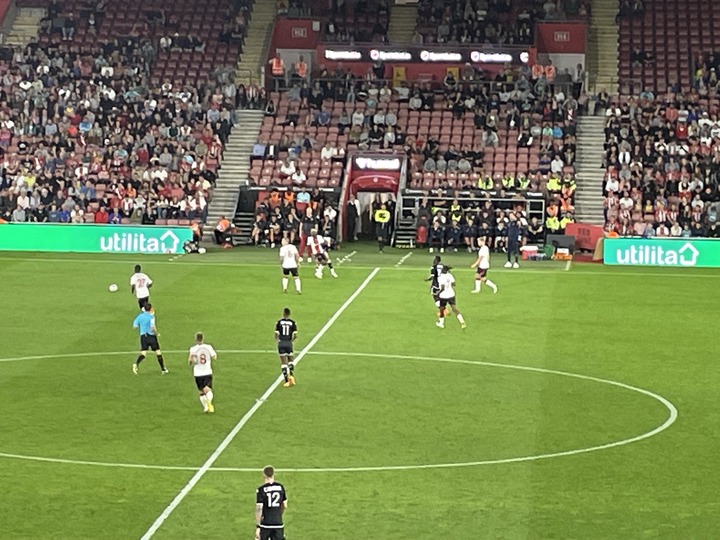 Southampton in the first half trailed from behind after they conceded the lead in the 39th minute with a goal from Aleksandr Golovin which was the only goal that separated the two sides going into the half time break which ended one nil.

Southampton in the second half were able to step up their game as they put up some more physical, tactical and technical displays and as such got an equalizer in the 52nd minute with a goal from Adam Armstrong to make it 1-1 before Stuart Armstrong gave his side the lead in the 73rd minute to make it two goals to one. 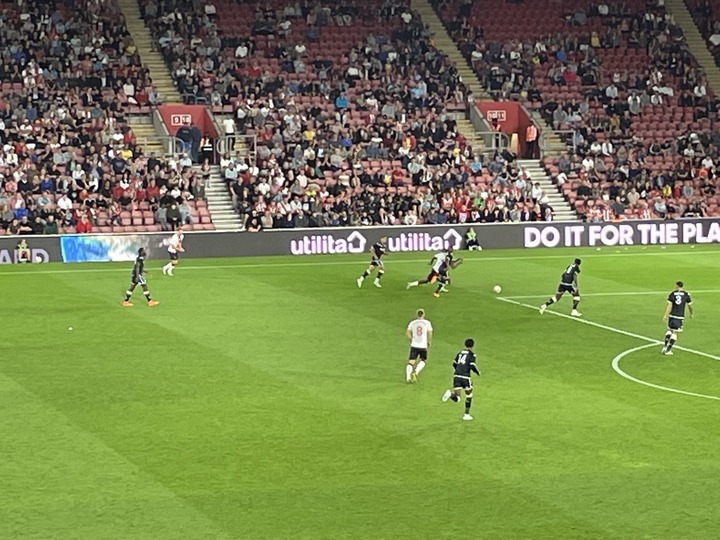 In the late minute to the end of the game, Southampton got their lead extended as James Ward-Prowse sealed the remarkable comeback victory in the 88th minute which ended the game three goals to one at full time.

Joe Aribo with his superb delivery in the show of the night will be hoping to keep the tempo and momentum going for his new club as they looked forward to kick-off the new campaign with a strong footing. 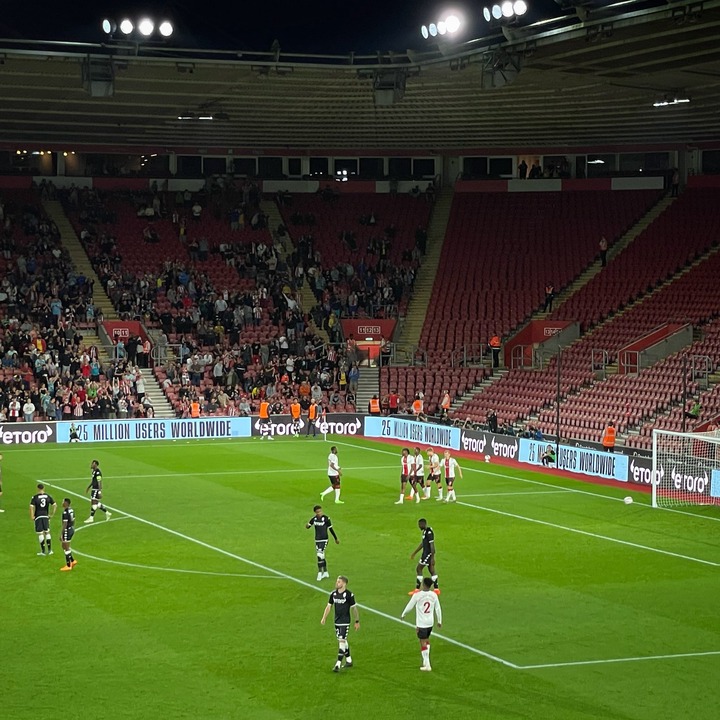