Manchester United set to welcome back 2 key players for upcoming matches, but one star still Injured

By Sportsailor (self meida writer) | 10 days

Manchester United are set to welcome back the duo of Alex Telles and Juan Mata for upcoming matches after the two key players returned to training with the rest of the Manchester United team. 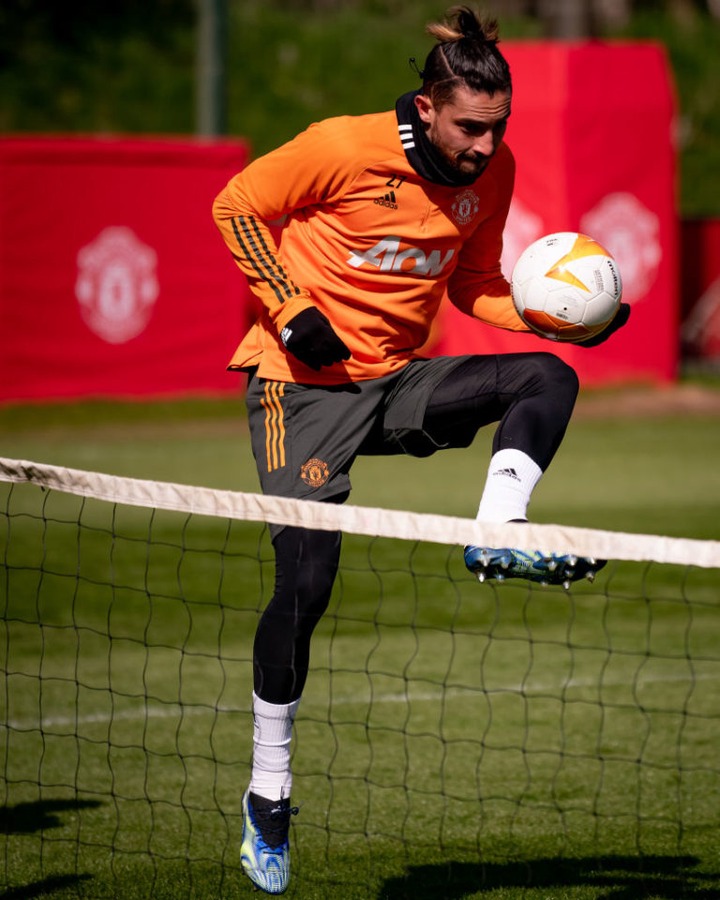 Alex Telles is returning to the Manchester United team for the first time since the international break as he was not involved in Manchester United's win over Brighton and Hove Albion Football Club due to illness.

Juan Mata was given some time off after he lost his mother, but he was spotted in training today and that is a big boost for Manchester United ahead of upcoming matches as he could even be involved in tomorrow's clash against Granada Football Club. 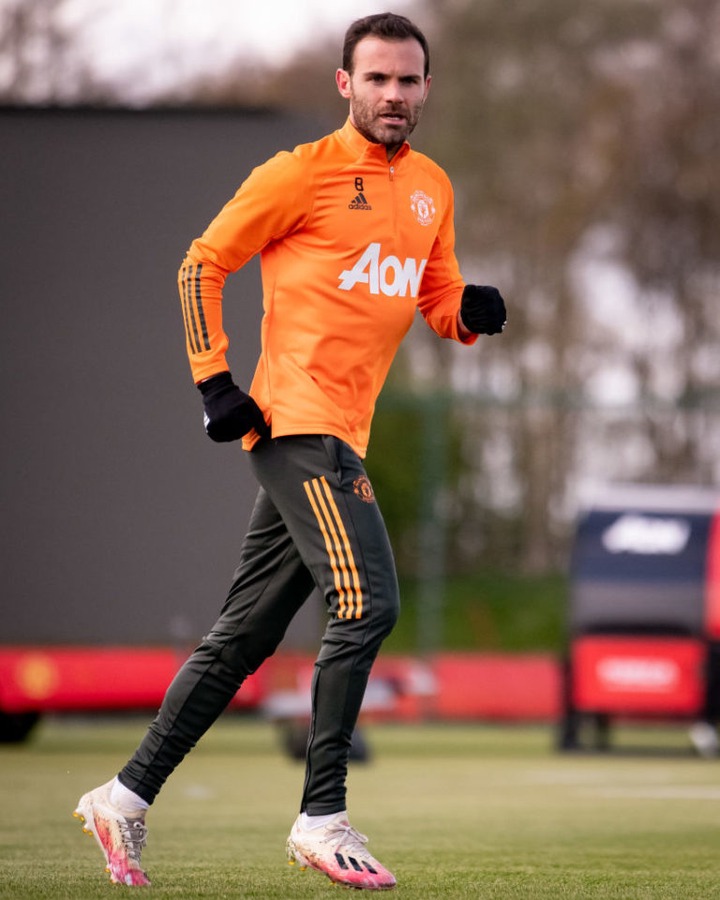 Moreover, Manchester United star striker, Marcus Rashford was rather not seen training with the rest of the team as he remain sidelined following the knock he sustained in Manchester United's last match against Brighton and Hove Albion. 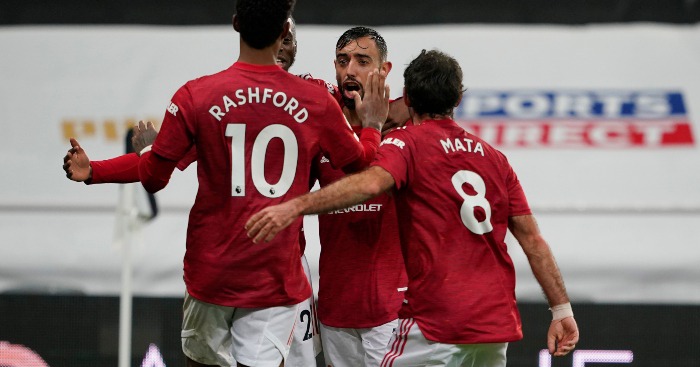 Meanwhile, do agree with me that Luke Shaw should be rested by Manchester United for Alex Telles to play tomorrow? Let's have your thoughts. 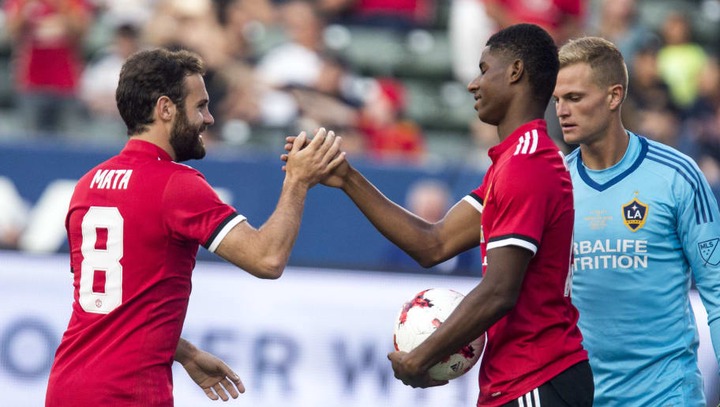 Which Club is Older? Manchester United or Manchester City? Checkout the oldest club

Nengi names some of her shoe brands after Tacha and Vee. See fans' reactions

I drank 3 glasses of wine during date with a guy, he started talking about sleeping with me -Lady

Stop Thinking About What To Eat On Saturday Mornings, Check Out This List Of Meals And Choose One

Jose Mourinho: I would Like To Say That I Couldn't Care Less With What Paul Pogba Says