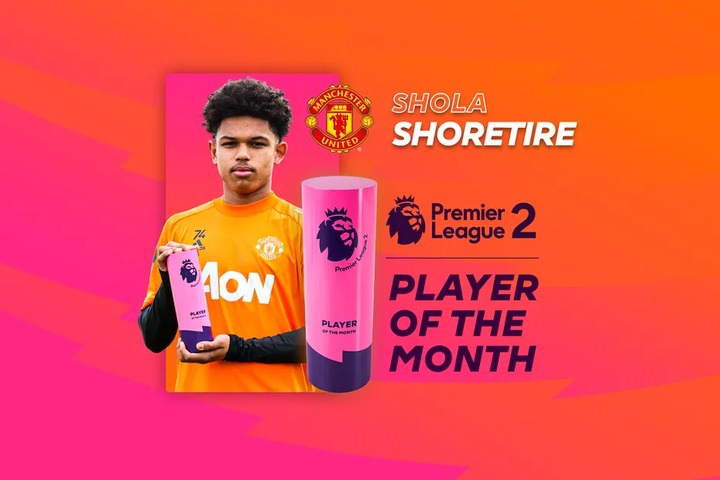 Manchester United's young star shola Maxwell shoretire after performing well in the PL 2 has emerged the player of the month.

He joined Manchester United on from Newcastle United in 2014.

He scored hat trick against Blackburn rovers in premier league 2 and provide an assist in the same match. 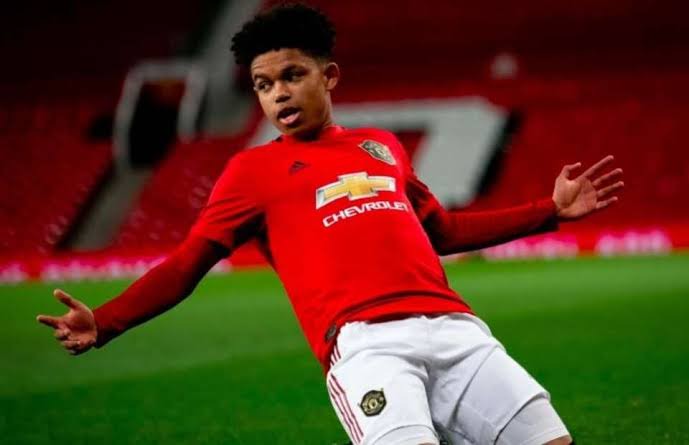 He made his first senior team appearance for Manchester United in their 3-1 victory against Newcastle United in the premier league.

He came in as a substitute for Mason greenwood in the UEFA Europa league match against real sociedad, the match which later ended as a draw.

He became United's youngest player to play an European competition.

He also scored against arsenal from the penalty spot during their win over the gunners in PL 2 Division.

The Lad is believe to have a future in United senior team after an obvious interest from the manager ole gunnar solkjaer.

He was on bench in United's last match against West Ham. 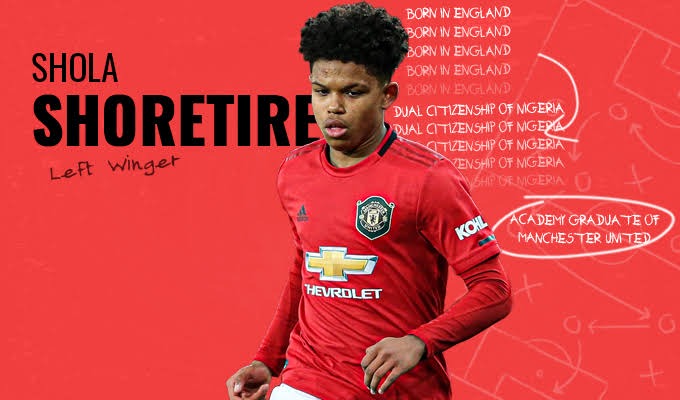 Drop your comments about shola below

'Women need to take up more space in the Society, let’s have these conversations' - Kimoprah

Mummies, Check Out Some Beautiful And Sophisticated Boubou Styles You Might Love To Rock This Week

Your Red Carpet Events Just Got Better With These Trendy Gowns