UEFA: The Four (4) Players Who Showed Us The Reason Why We Should Never Give Up On Our Dreams

1. Thiago Silva lost the UEFA Champions League trophy in 2020 after suffering a 2-0 defeat against Bayern Munich. The Brazilian captain didn't give up on his dreams despite the defeat, he joined Chelsea on a free transfer and he won the champions league in 2021. 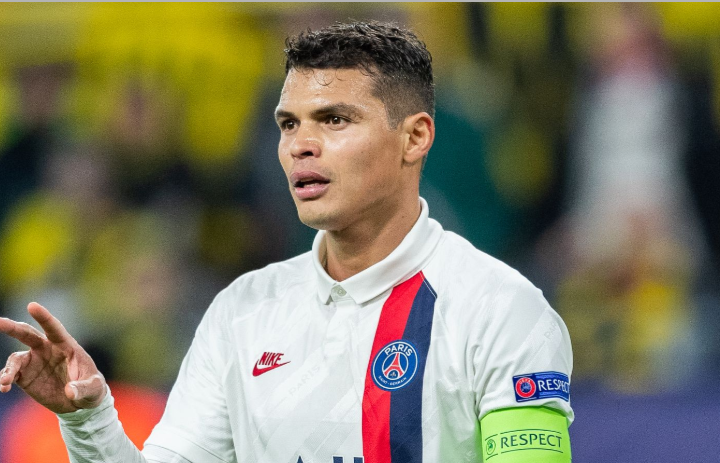 2. Roberto Lewandowski also failed to lift the UEFA Champions League trophy with Borussia Dortmund in 2013. It was a painful night for the Polish forward, but he keeps fighting until his dreams come true by winning the Champions League with Bayern Munich in 2020. 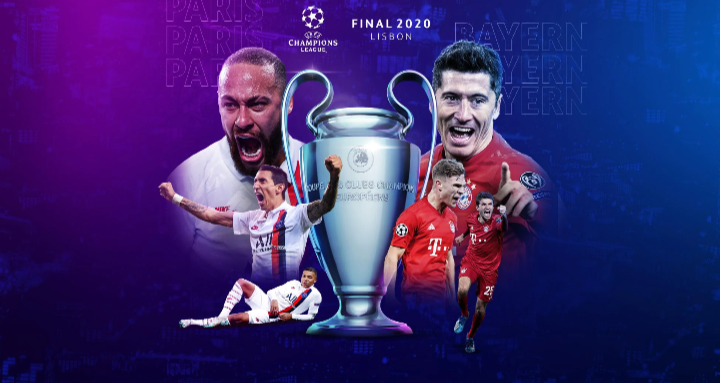 3. Chelsea legend Didier Drogba is one of the best strikers in the premier league history, the Ivorian forward lost the champions league trophy in 2008, but he kept his dreams alive until he won it in 2012 with Chelsea. 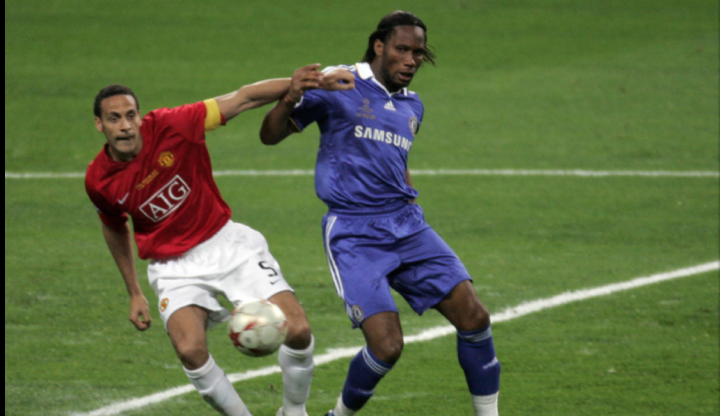 4. Arsenal legend Henry has done a lot of great things for the gunners, but he failed to lift the UEFA Champions League trophy for them in 2006, It's good not to give up on your dreams no matter what happened. 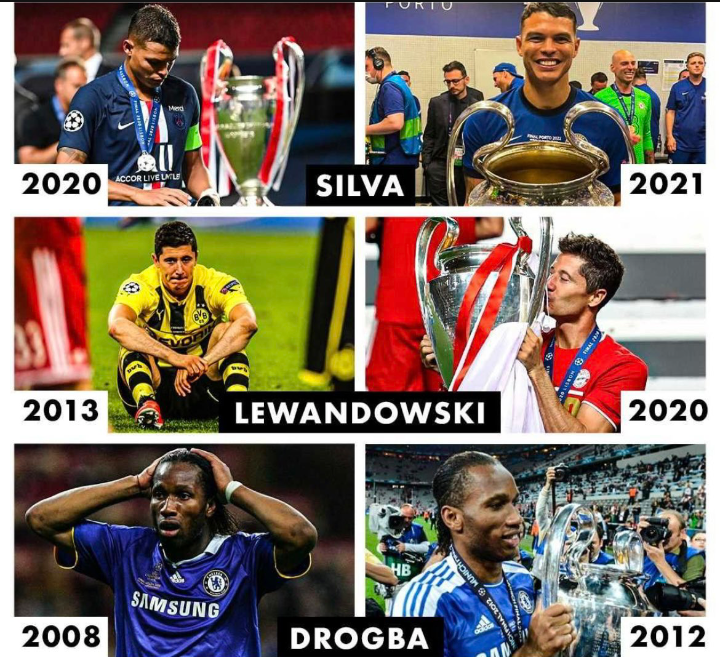