By MrOkoye (self media writer) | 1 year ago 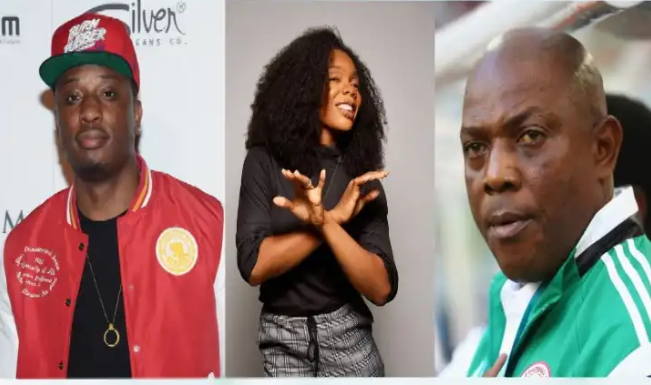 Before you read this article, please don't forget to click on the follow button above for more news and updates. 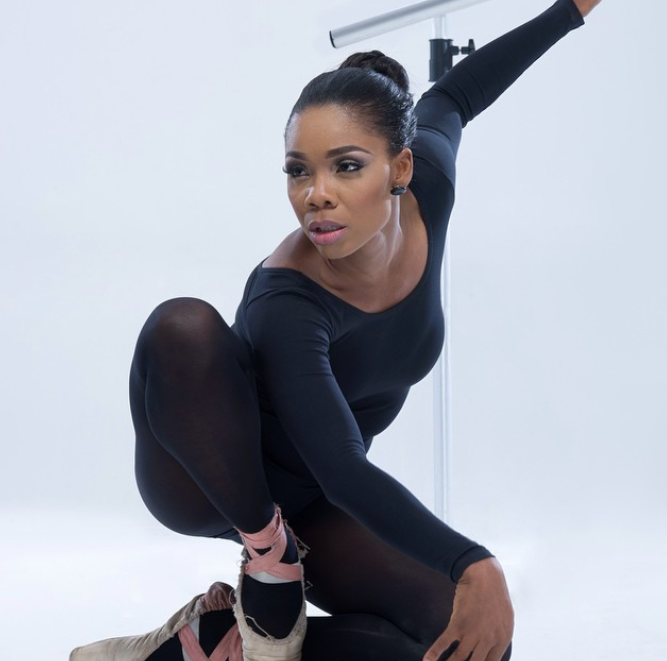 In 2006, Kaffy and her crew broke and set the record for the longest dance in the world. They danced for 52 hours and 3 minutes without stopping. 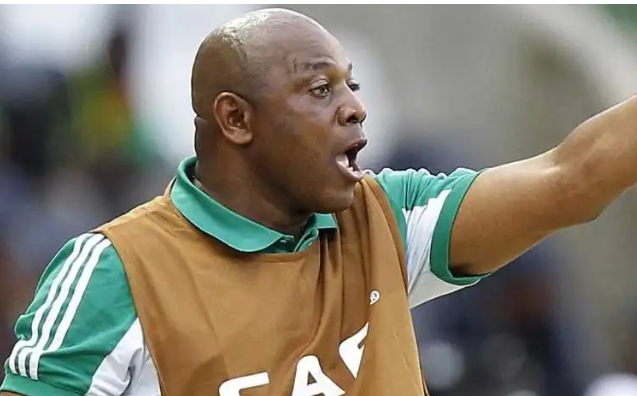 Late Stephen Keshi was a Nigerian footballer and a former coach of the Nigerian Super Eagles. While he was a football player, Stephen Keshi captained the Super Eagles squad ad back in the '90s when Nigeria won the Cup of Nations back in 1994. 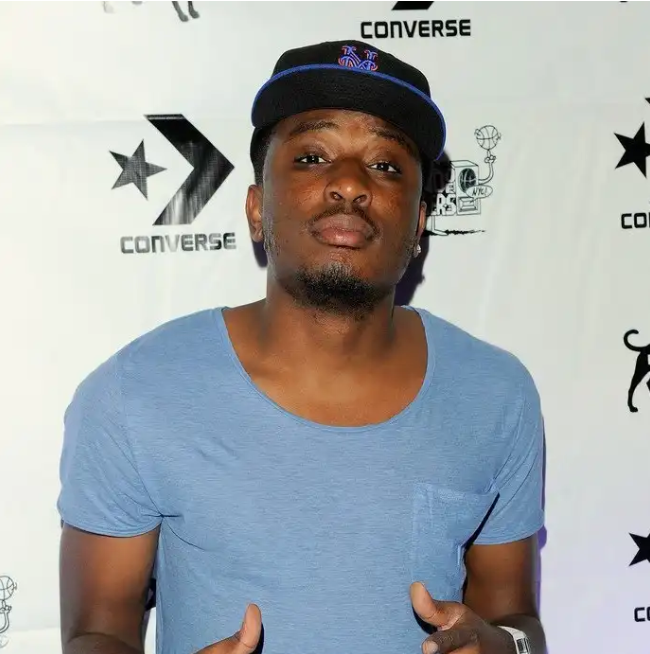 Chidera Anemege is a Nigerian rapper based in America. The talented Nigerian rapper set a new record in the MTV O Music Awards which was held in Las Vegas with the longest rap freestyle which lasted over 9 hours. He broke this record in 2011. 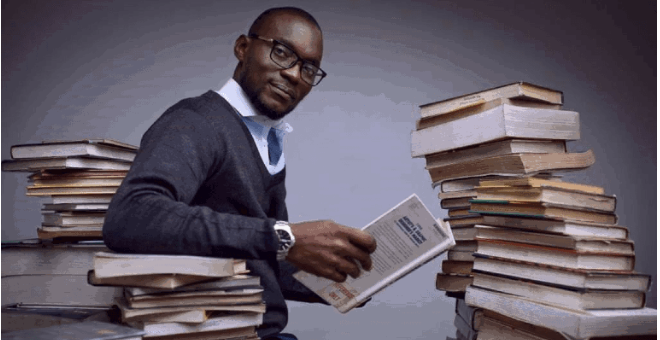 Olawunmi Treasures Bayode Is another Nigerian that is a Guinness World record holder. He holds the Longest Marathon Reading Aloud category under 120 hours. He broke this record in 2018. 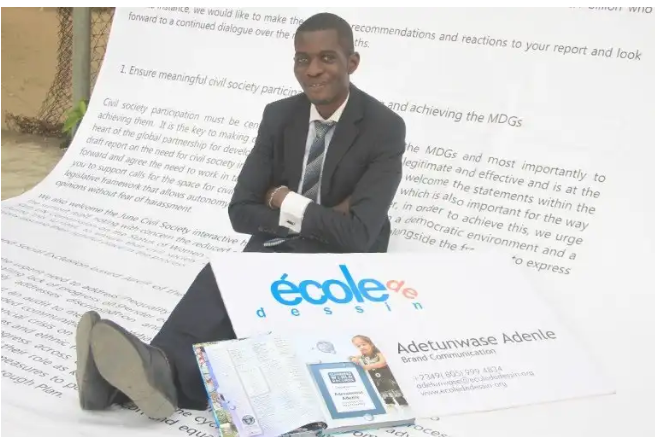 Unlike other Nigerians, Adetunwase Adenle has more than 2 world record awards. He owns the record of the largest painting which is as big as a football stadium. He holds the record for the biggest jersey. He also trained 300,000 students from different schools in Lagos to brush their teeth simultaneously at different locations. Isn't that amazing?

What do you think about this article? Aren't they extraordinary? Please share your thoughts and opinions in the comment section below.

Content created and supplied by: MrOkoye (via Opera News )