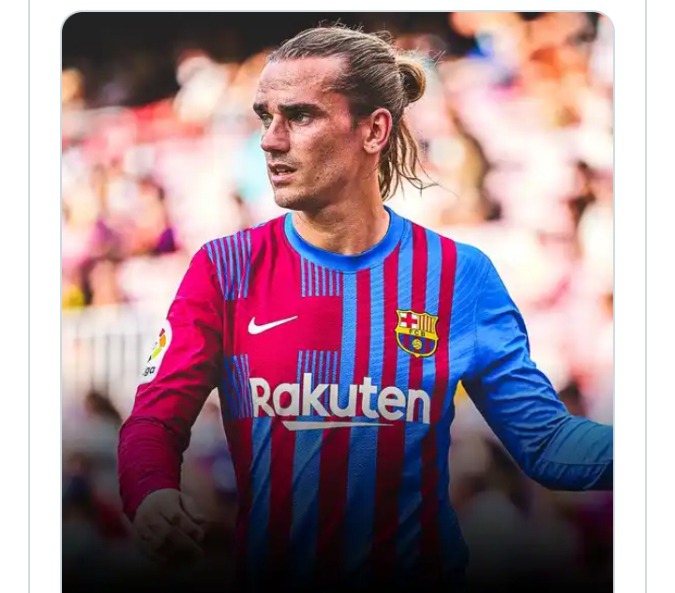 Atletico Madrid signed Antoine Griezmann on the final day of the transfer window, on a two-year-long loan deal. While it was previously reported that Atletico had the obligation to buy the player, it is actually not so.

The clause will only come into effect if Griezmann plays a set number of games. In total, Atletico will be spending €50 million if the conditions to make the move permanent are met. A sum worth €10 million is being reported as the loan fee for two years, and Barcelona will receive €40 million once Atletico make the switch permanent.

The player left Camp Nou alongside Lionel Messi, Miralem Pjanic, Emerson Royal and Trinaco as part of a squad overhaul. Barcelona’s drastic wage bill has now been trimmed down by €145 million through all the sales that have been made this summer.

According to Marca, the wage bill has been trimmed down to €420 million from €565 million, accounting for a reduction of 30%. The squad has been constructed keeping in mind the financial stability of the team, rather than the sporting matters that make up the team.

Memphis Depay, Luuk De Jong and Sergio Aguero have been signed to replace Lionel Messi and Antoine Griezmann. The players can generate remarkable returns when given the right opportunities, but they are not quite on the same window level as Messi or Griezmann.

Barcelona look more like a well-rounded team now that their squad has changed so dramatically, and it can be a start for an ambitious rebuilding project in the years ahead.