Most Valuable Players In The World 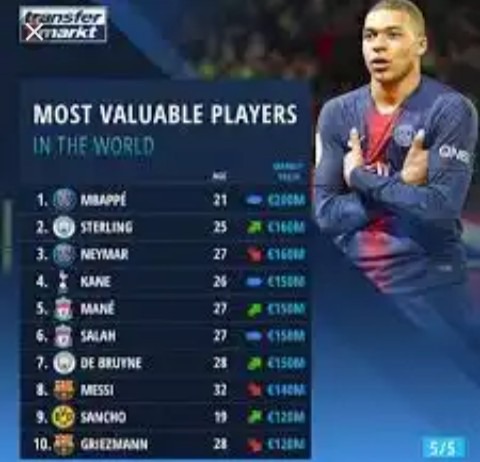 Players are known to be valuable by the way they play, their skills, hardwork, talent and the way they win matches.

Many questions has come up that who is the most Valuable Player in the world currently. 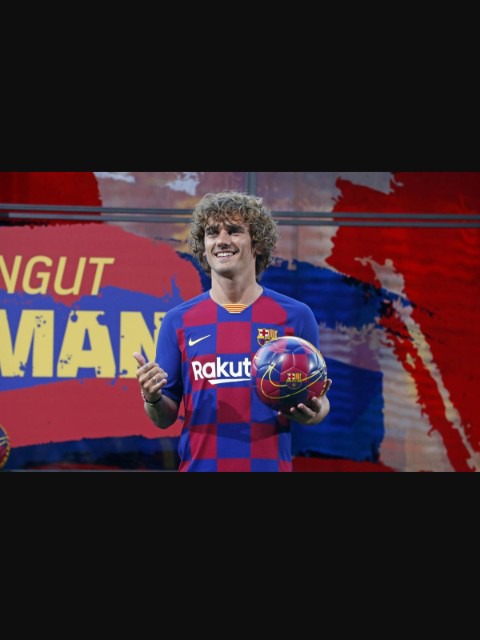 The france winger is valued at 120 million euros, which is the exact amount Barcelona paid to Atletico Madrid last summer. The English man is also valued at 120 million euros. He is one of the top assister this last concluded Bundesliga season. Messi is valued at 140 million euros, this is known from his buying out Claus. 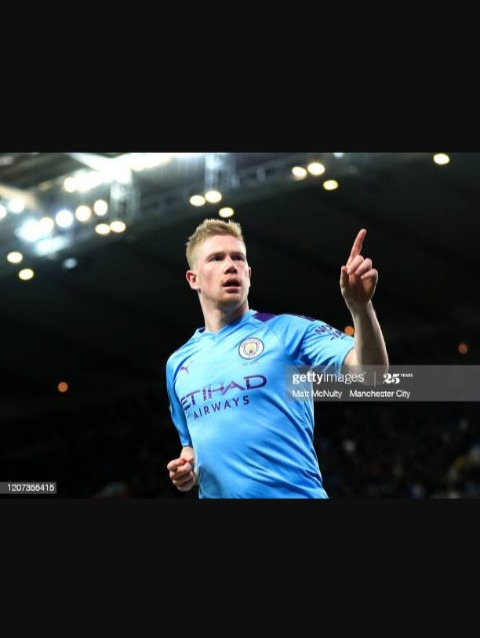 This is also known from his buying out clause which is 150 million euros.This makes him the seventh most expensive players in the world. After spending two seasons in Liverpool, he collected two (2) Golden boot to his name. He is currently valued at 150 million euros. 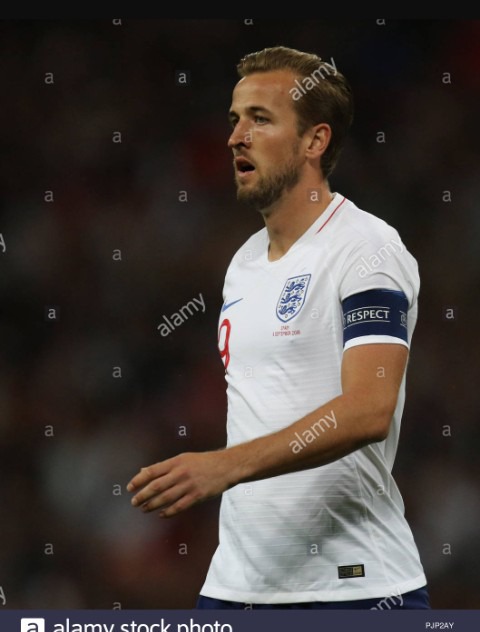 The Senegalese born winger is one of the key players in Jurgen Klopp's squad. He is currently valued at 150 million euros. Despite been sold by Barcelona to Paris Saint Germain for a whopping amount of £220 million, his value as dropped since his move in 2017. He is currently valued at 160 million euros.

The Manchester city winger is valued at 160 million euros. This makes him the most valuable player in the EPL. 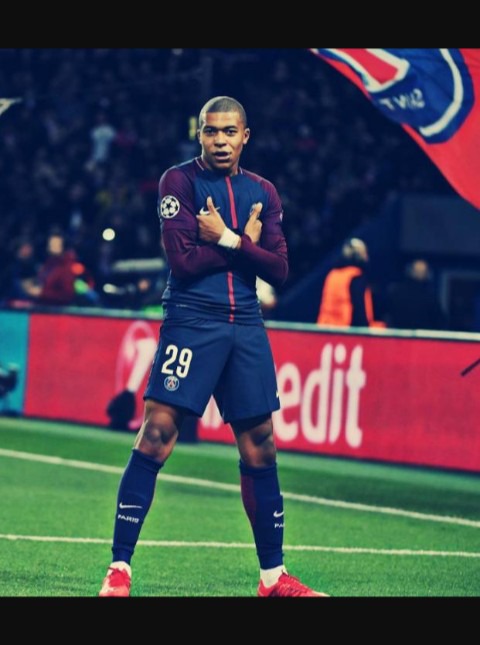 Mbappe is most valuable player in the world. Despite the fact that he is still 21 years old. He is currently valued at 200 million euros.

Content created and supplied by: Oladotun123 (via Opera News )