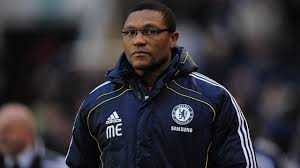 The former AS Monaco football club of France technical director, who is a free agent after leaving the French outfit last season has agreed terms with Roma. Roma have been seeking a new director of sport after the sacking of Gianluca Petrachi over the summer and are considering other candidates such as Jonas Boldt and Ralf Rangnick for the position.

On the other hand, former Chelsea coach Maurizio Sarri has finally ended things with Juventus. 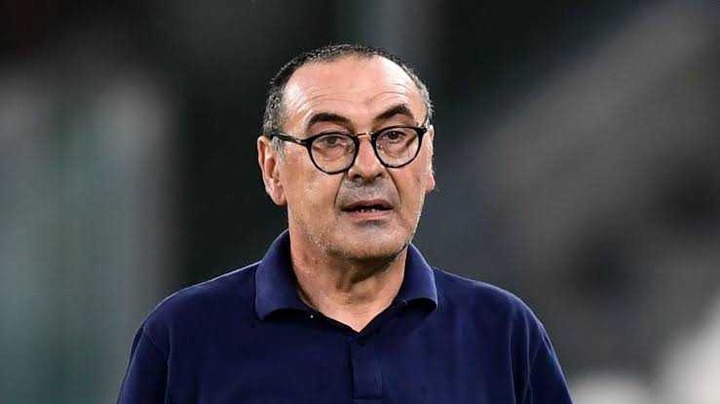 Sarri, who was sacked by Juventus over the summer has formally cut ties with the Old Lady after an agreement was struck over his payoff. The Italian coach who joined Chelsea from Napoli is now free to join any interested club and might join Florentina football club. He was replaced by Juventus with former Italy international Andrea Pirlo after winning just the Serie A title and failing to progress beyond the second round of last season's UEFA Champions league.

bridal hair crush quotes kitchen cabinets in nigeria motivational speakers richest governor in nigeria
Opera News is a free to use platform and the views and opinions expressed herein are solely those of the author and do not represent, reflect or express the views of Opera News. Any/all written content and images displayed are provided by the blogger/author, appear herein as submitted by the blogger/author and are unedited by Opera News. Opera News does not consent to nor does it condone the posting of any content that violates the rights (including the copyrights) of any third party, nor content that may malign, inter alia, any religion, ethnic group, organization, gender, company, or individual. Opera News furthermore does not condone the use of our platform for the purposes encouraging/endorsing hate speech, violation of human rights and/or utterances of a defamatory nature. If the content contained herein violates any of your rights, including those of copyright, and/or violates any the above mentioned factors, you are requested to immediately notify us using via the following email address operanews-external(at)opera.com and/or report the article using the available reporting functionality built into our Platform 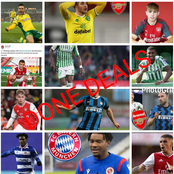 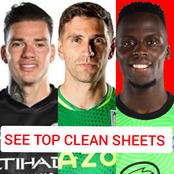 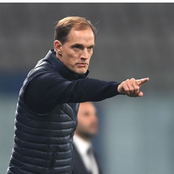 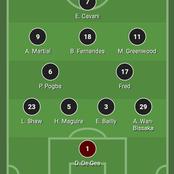 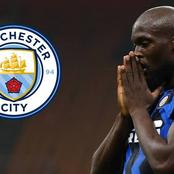 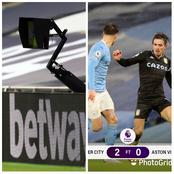 Serie A Giant Want to Sign Out of Favour Arsenal Defender 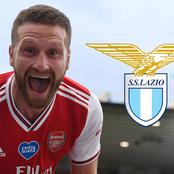 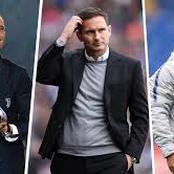 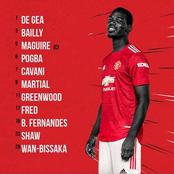