Top 10 Players With The Most Red Cards

Due to the viciousness of football players, cards were introduced to punish them some decades ago.

Here are the players with the most Red cards:

Vinnie Jones a footballer turned actor played for Chelsea during his career. He had a total of 12 red cards. He also holds the record for the quickest ever booking in a match against Sheffield United in 1992 when he received a yellow card just three seconds into the match! Wow! 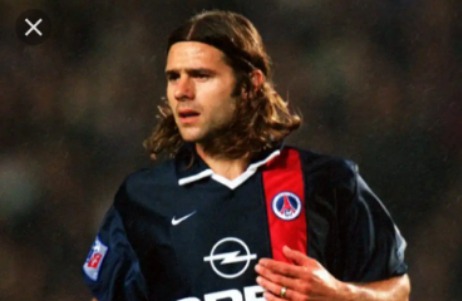 This one came as a shock to me. He played as a center back for Bordeaux, Espanyol and PSG. In his entire career, he received a total of 13 red cards.

He received 14 red cards in his career.

He plays for a ligue 2 team. The defensive midfielder has had a total of 17 red cards. When he played for Bastia, in 2016/17 he had three red cards in four games!

He received a total of 18 red cards.

He received 21 red cards in his career.

He plays for a Spanish second division club. He recorded 22 red cards.

He has played for only French clubs. He is a reckless player and has recorded 25 red cards and 187 yellow cards. 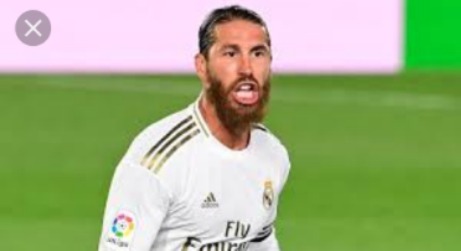 No surprise here. He is a physical and aggressive player. He holds the record for most Red cards in La liga. He has a total of 26 red cards. 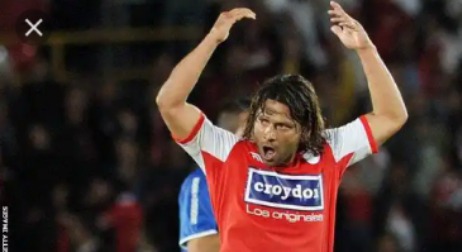 The former Colombian international received a staggering 46 red cards! After he stopped playing football, he began to coach. In his first game in charge, he was also sent off!