PEP GUARDIOLA: Relishing Memory Of The Great Tactician At Barcelona

By Sports_Matterz (self media writer) | 23 days ago

In the heart of every Barcelona fan, Pep Guardiola will forever be remembered as a living legend and one of the club's most tactical coaches. With FC Barcelona, Pep Guardiola was able to set up a great team that gave every opponent nightmares. 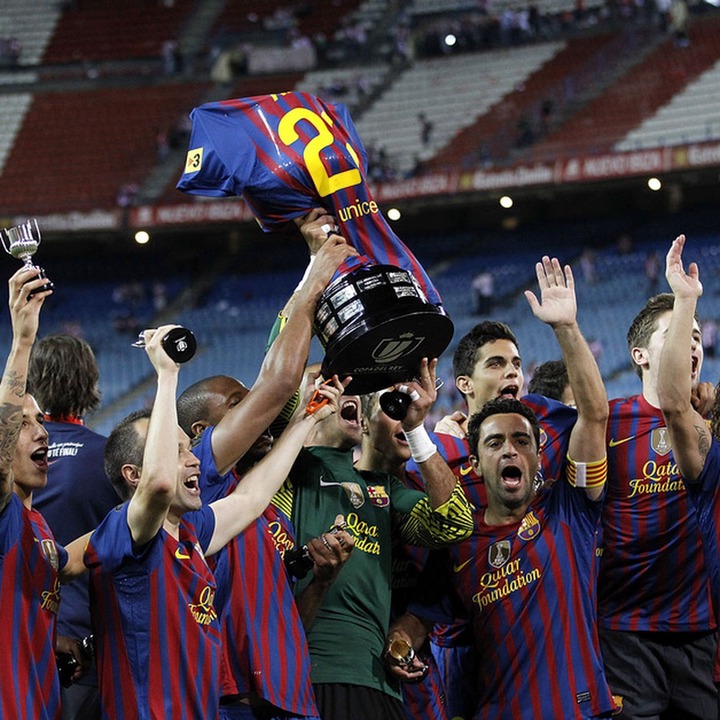 Before taking charge of the job at FC Barcelona senior team, Pep Guardiola was the manager of the Catalan club's second team. After an impressive one season with Barcelona B, Pep was appointed senior manager of FC Barcelona. 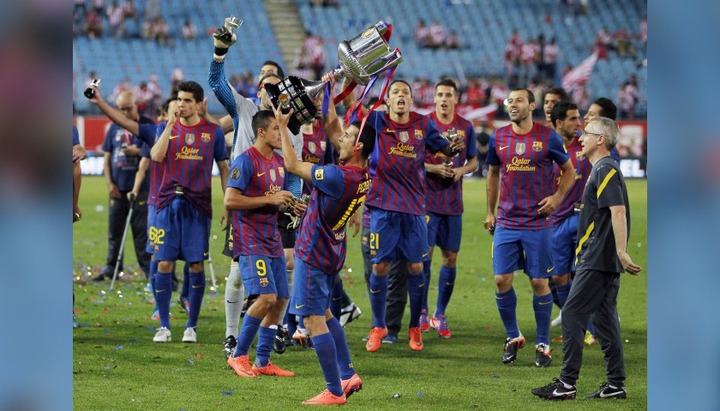 The legendary coach built the team up in tactics that most opposition coaches don't know how to deal with, he used this tactics throughout his stay at FC Barcelona and he won over 10 trophies in just 4 years at the Club. 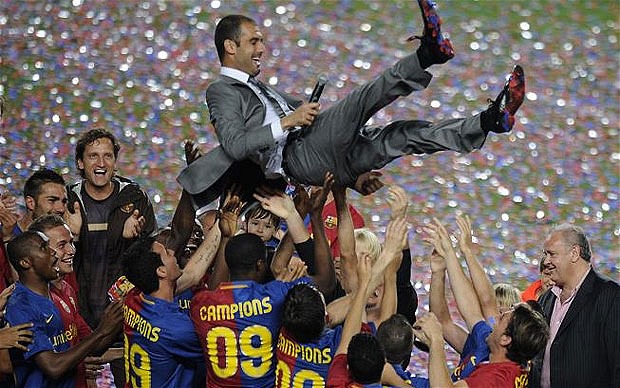 He won his first trophy with the team on the 13th of May 2009 after defeating Athletic Bilbao 4-1 in the finals of the Copa Del Rey, his second triumph came against Manchester United at the UEFA Champions League finals on the 27th of May 2009. Barcelona officially won the La Liga title on the 31st of May 2009.