By ThousandWords (self media writer) | 5 months ago 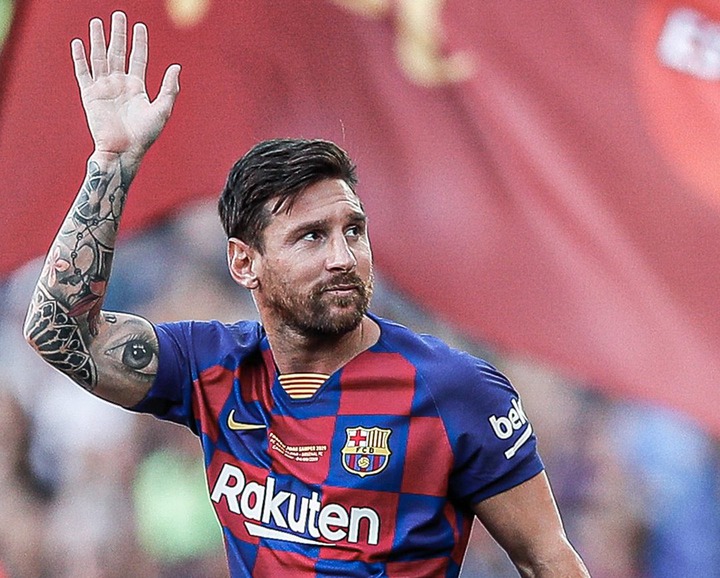 According to report, Argentina's top player Lionel Messi has received a contract offer from PSG. The Argentina top player and his representatives are reportedly reviewing the contract carefully.

The French club PSG is currently favorites to sign the Argentine who has been in fine form. PSG would offer him an initial two-year deal as they are keen on improving the team's quality with his services. 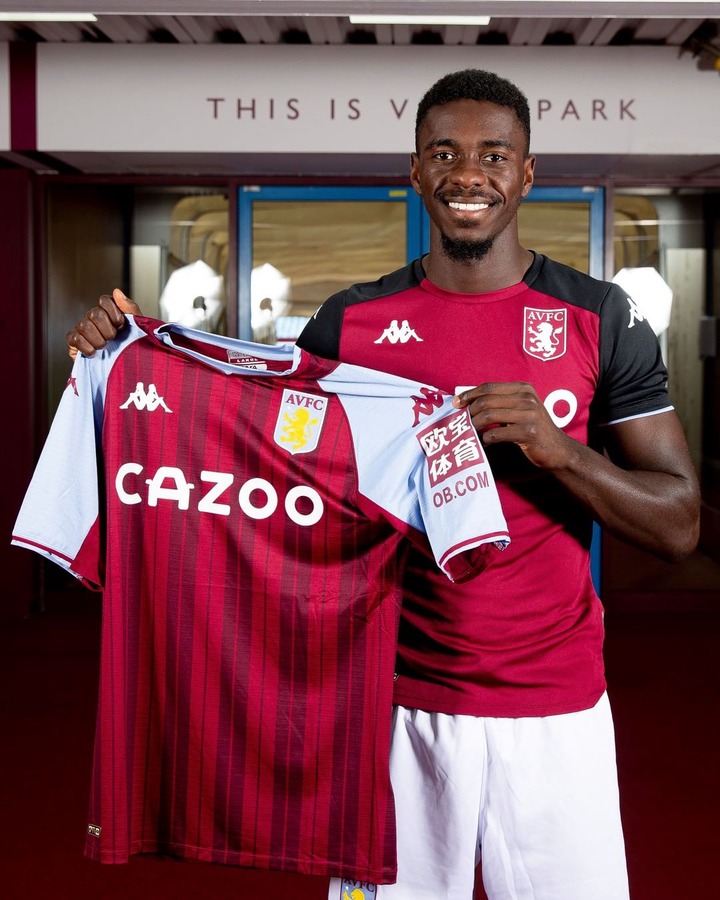 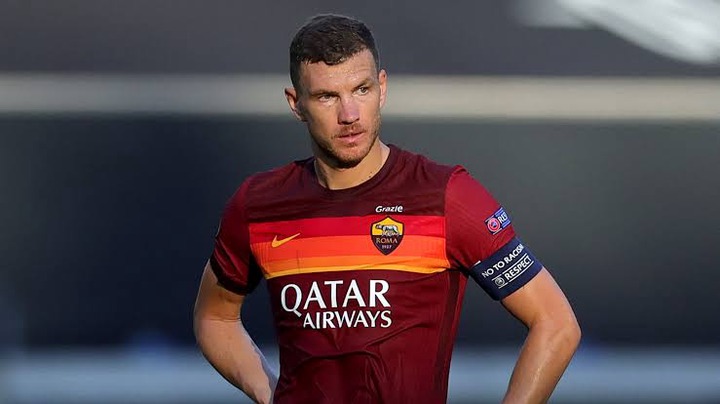 According to report, Serie A club Inter Milan is in talks to sign 35-years old top player Edin Dzeko. Reports state that the Serie A club is offering the striker a two-year contract after agreeing personal terms with Inter Milan.

The striker is considered as a replacement for Lukaku who is set to join England club Chelsea.