JUV Vs CHE: 5 Players To Watch Out For, As Chelsea Prepare To Face Juventus In Turin.

Premier League giants Chelsea football club are set to face a struggling Juventus side in their second Champions League game this season in Turin. The Blues are currently at their top form having lost only to Manchester City since this season kicked off in August. The Blues have also conceded only three goals in all competition this season. 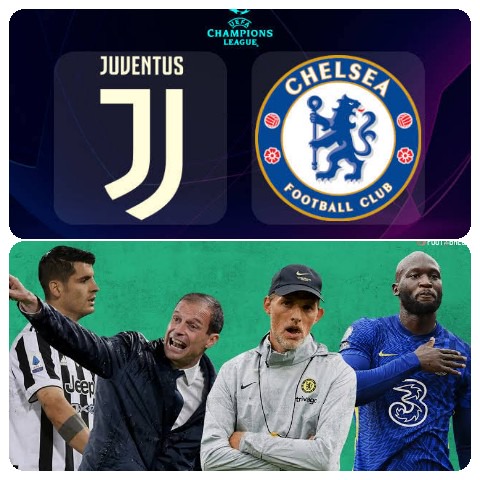 Although four Chelsea first-team players will not be in contention for the game, there are still some players from both clubs you may need to watch out for. 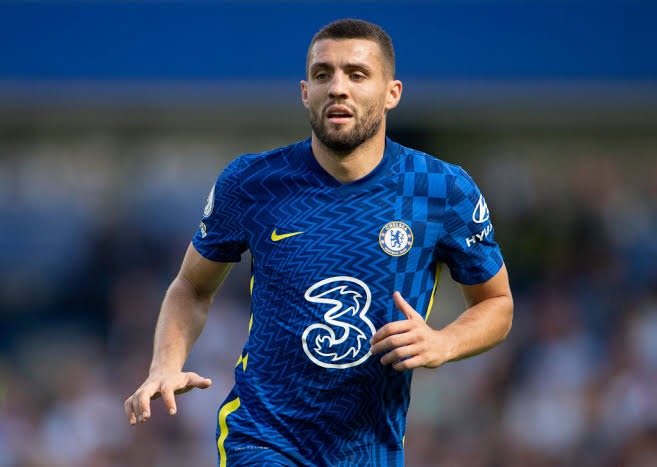 Kovacic has developed into one of the best midfielders in Europe. After winning the Champions League both in Madrid and Chelsea, the midfielder is currently filled with experience and confidence in the midfield. 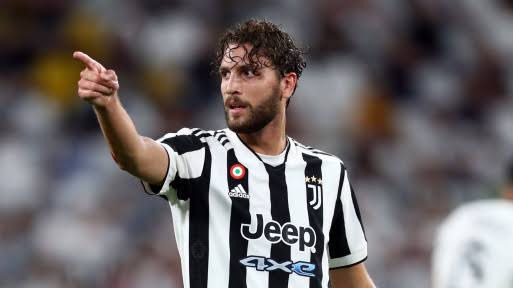 The Italian midfielder arrived in Turin this summer, and since his arrival, he has kept the ground running in Juventus. Locatelli was very instrumental as Italy won the Euro 2020.

After a season-long loan from Everton, Juventus completed his signing permanently. The forward has developed into one of the best players in Serie A. 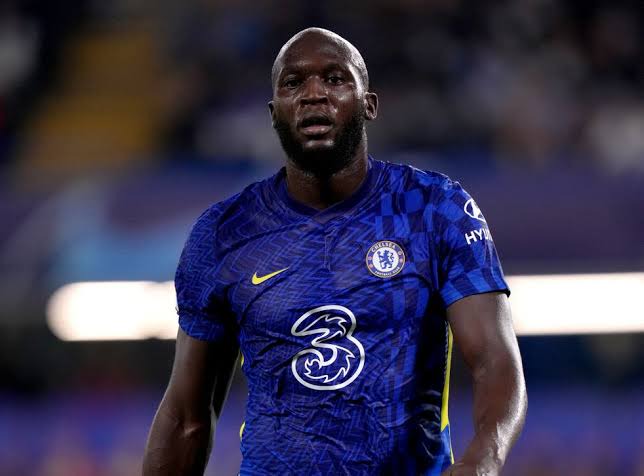 Since joining the Blues, Lukaku has been the driving force for the London-based club. He has scored four goals in all competitions this season. 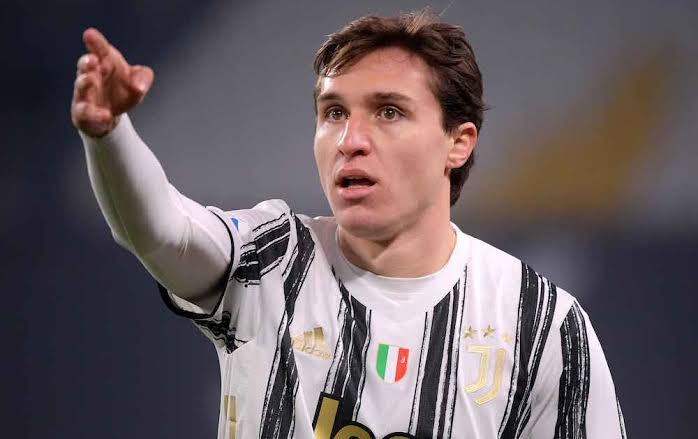 Chiesa is the most dangerous player to watch out for against Chelsea. Antonio Rudiger needs to be very careful because Chiesa's pace and dribbles could be a nightmare for Chelsea defenders.