According to the new on Skysports this morning, former Arsenal player Alan Miller has died. Miller was a former Premier league player who played for different clubs.

Miller began as an apprentice at Arsenal in 1984. With them he won the FA Youth Cup in 1988, and won four caps for the England under-21 team. However, with John Lukic and then David Seaman, first-team opportunities were rare. He had loan spells with Plymouth Argyle, West Bromwich Albion and Birmingham City.

He finally made his Arsenal debut on 21 November 1992 as a substitute, the first ever Arsenal goalkeeper to come on as a sub. He made another seven appearances over the next two seasons. He won FA Cup and League Cup winners' medals in –93 and a European Cup Winners' Cup medal in 1993–94, as an unused substitute each time.

Alan Miller made 103 appearances for West Brom and 64 for Middlesbrough before he retired. 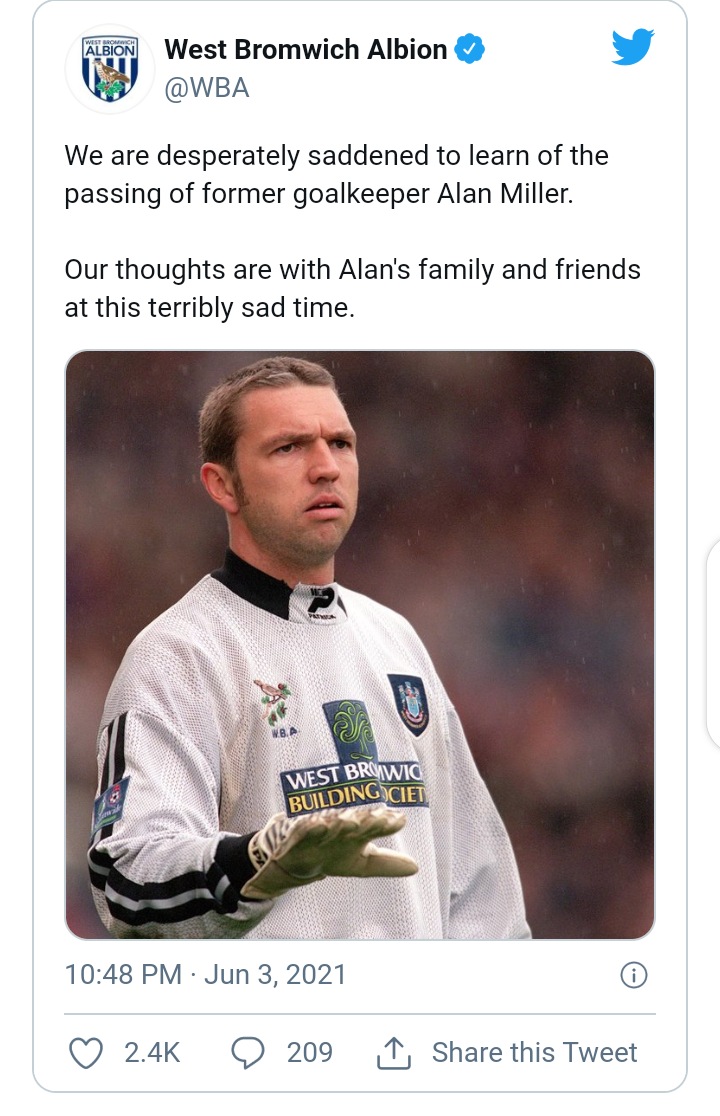 West Brom posted on Twitter: "We are desperately saddened to learn of the passing of former goalkeeper Alan Miller. Our thoughts are with Alan's family and friends at this terribly sad time."

Middlesbrough said on their website: "Alan sadly passed away at the age of 51 and our thoughts are with his family and friends at this time.

Below are some of his pictures during his playing time: 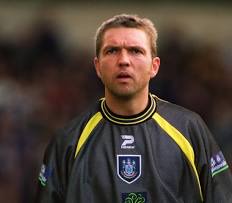 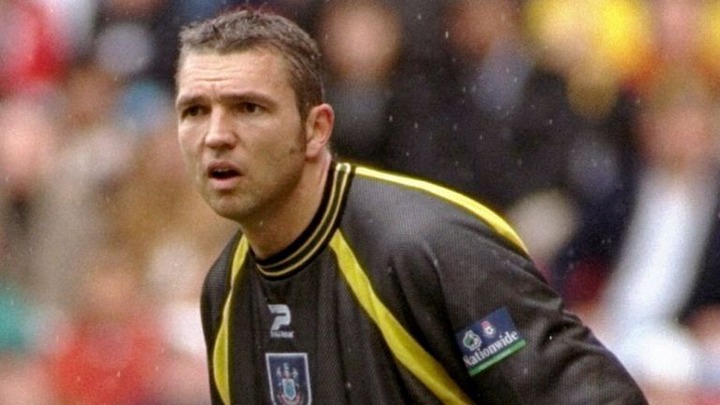 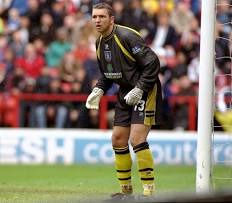