Chelsea In-Form Veteran Set To Leave The Club After Rejecting A New Contract Ahead Of Next Season.

Chelsea manager is currently focus on rebuilding the team by recruiting new quality players, as well as nailing down some of his valuable assets ahead of next season campaign. 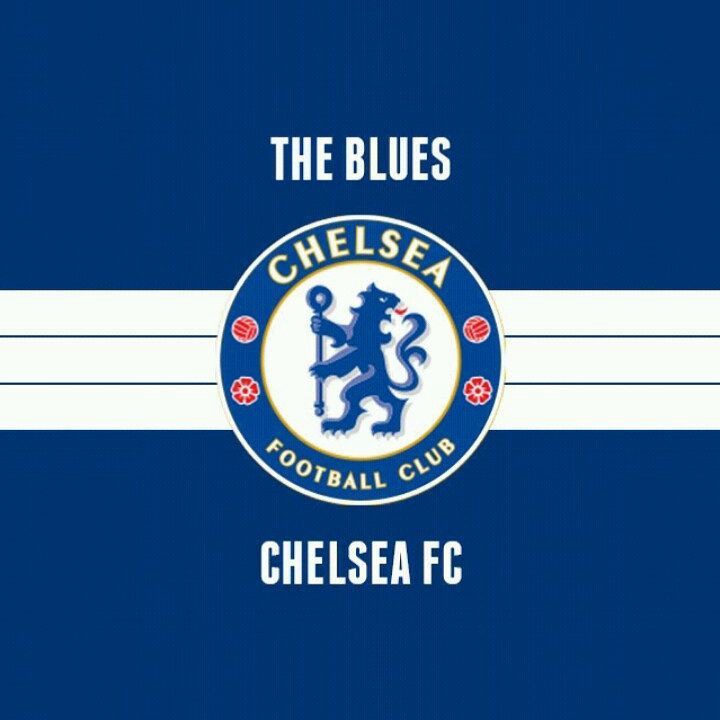 The England international will faced Manchester united tomorrow on their FA Cup draw, as they are still fighting for a top 4 position ahead of next season campaign. 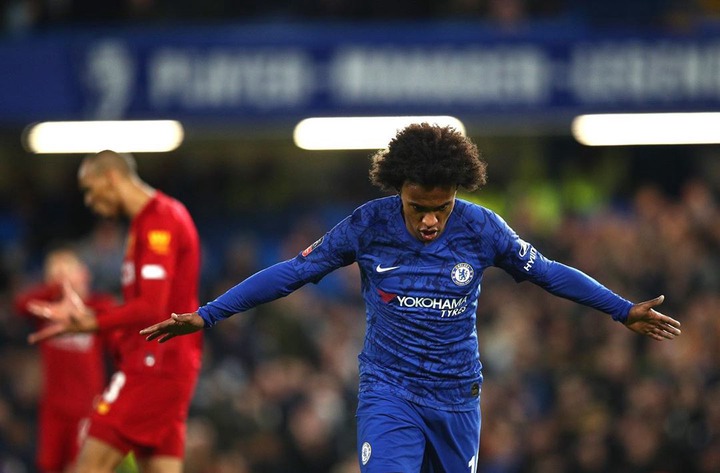 Meanwhile, Chelsea veteran who's regarded as one of the most experience player in the Blues team William Borges da Silva, is aiming to make a move away from the west London club. However, the veteran was out of contract last month before he pen down a contract extension that will expire at the end of this season.

The 31-years-old has put on some really impressive form since the return of football as he has been featured in 45 appearances, scored 11 goals and he has created 9 assists so far in all competitions this season. However, he broke his own record after scoring 11 goals in this season. “My goal in the next contract is to sign for three years. So I haven’t had a deal with Chelsea yet. “There are rumours about several teams that may be interested. For the time being, I have had no concrete proposal. But rumours always arise. I’m waiting. My agent hasn’t given me any news yet. I’m waiting for his call.”