By sportsinyoruba (self media writer) | 16 days ago

Many Barcelona fans are not happy, and this is because of the way the team is performing. Even though they recently won a La Liga Santander game, a loss to Benfica in the Champions League is a reminder of the mess they are in. 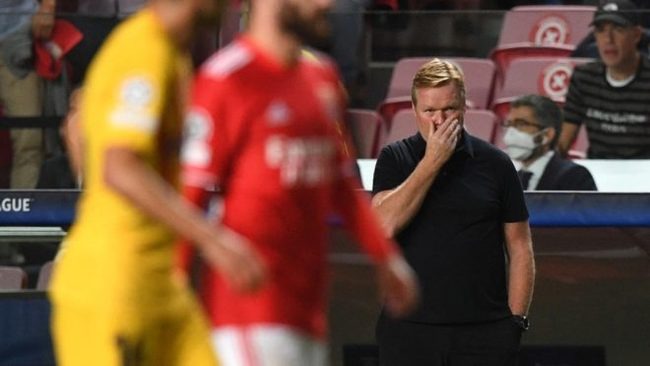 Barcelona is undefeated in La Liga Santander, but they are winless in the UEFA Champions League, in short, they are without a draw. The coach feels he has the player's backing, some players have spoken on his behalf, but he must avoid a popular defeat. 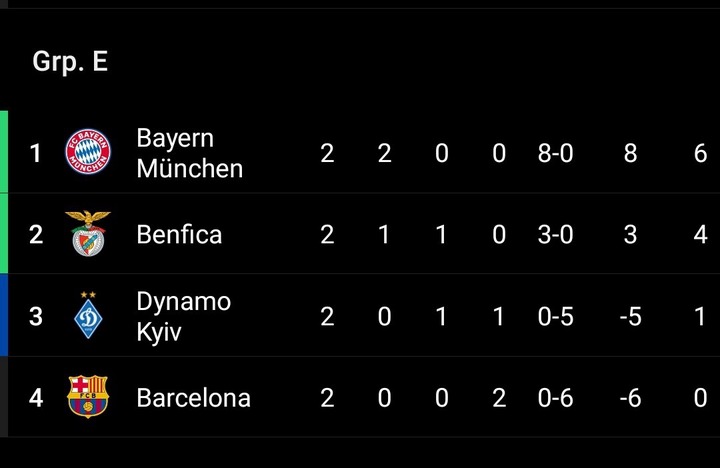 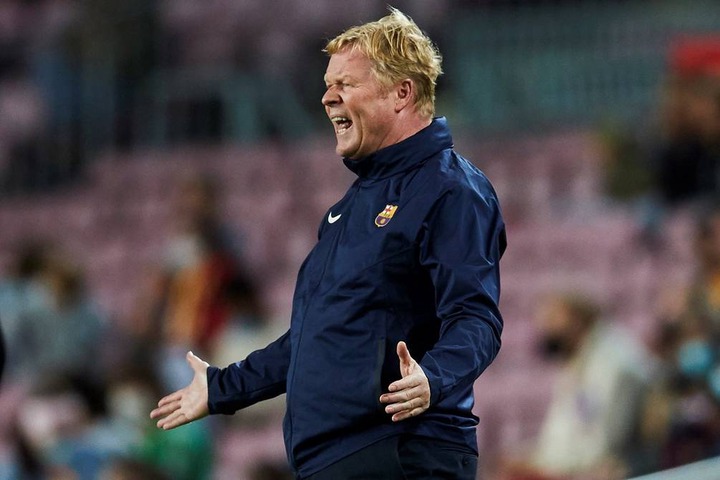 What is happening in Barcelona is reminiscent of Real Madrid's 2018/2019 season when Ronaldo left the club. Messi leaving Barcelona is one of the reasons they are in this mess, if the Argentine was there, he would continue to patch up the club's loopholes with his superpowers. 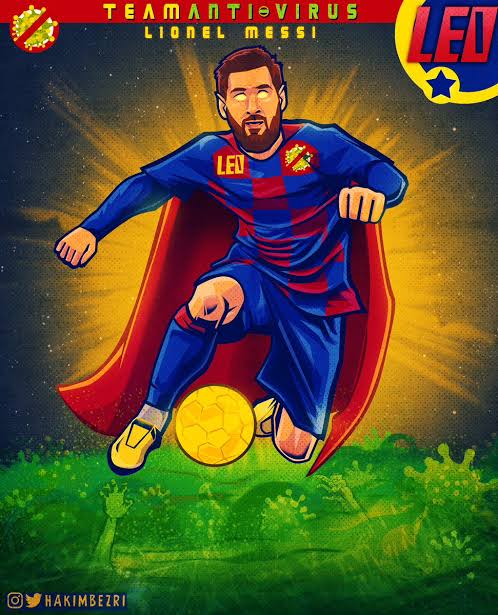 Julen Lopetegui was in charge of Real Madrid when Ronaldo left the club and in 14 games, he won just 6 games, drew twice, and lost 6 times but a woeful defeat to Barcelona at the Camp Nou was the final straw. 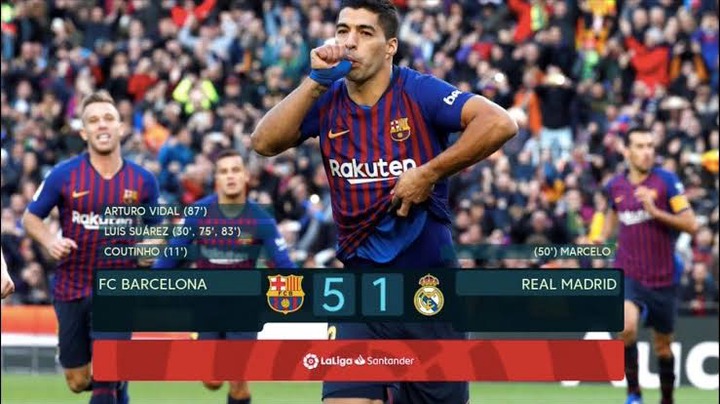 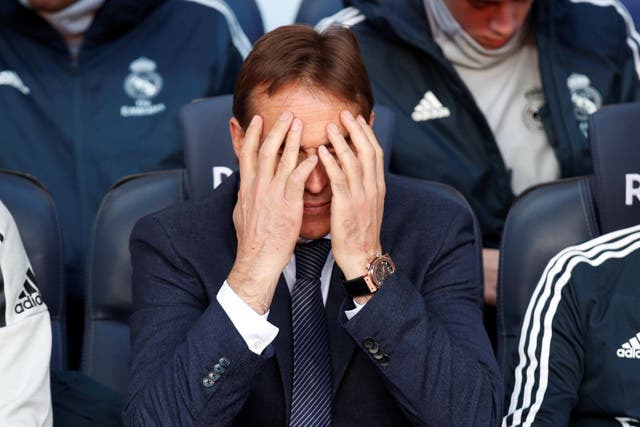 Los Blancos sacked the Spanish coach on October 29, 2018, a day after losing 5-1 to Barcelona. October 24, 2021, is the next Clasico and Ronald Koeman must try to avoid a woeful defeat at all cost. Losing 3-0 to Bayern Munich and Benfica may not get him sacked, but losing woefully to Real Madrid may be the last straw. 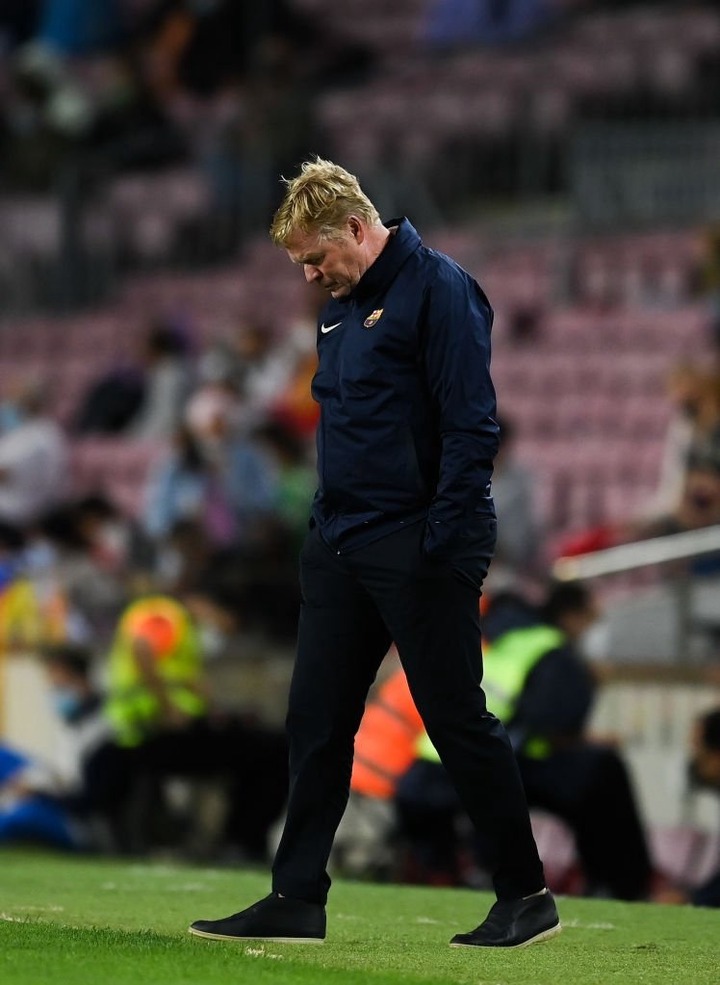 Real Madrid and Barcelona are rivals, the game between these two clubs is always intense, and the fans never want to lose. The clubs often use this match to gauge their overall performance, and a befitting victory could also help him keep his job. 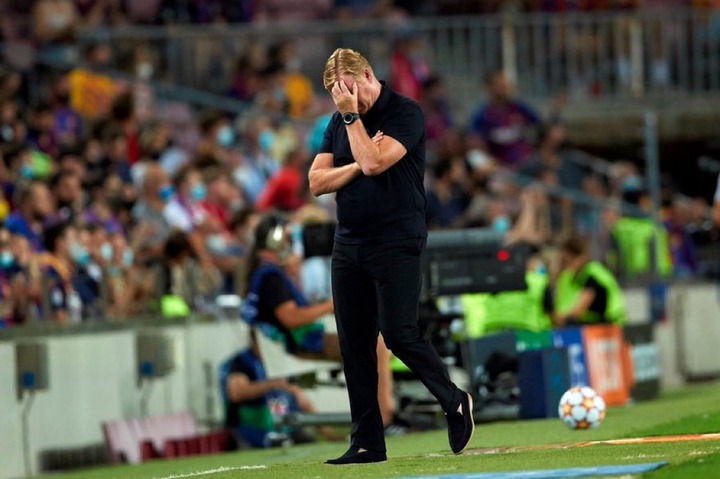 #KoemanOut is just a campaign, De Jong also said that he doesn't think that the solution to Barcelona's problem is to sack the coach but if he loses woefully to Real Madrid, it may be the last straw for the Dutch coach in Barcelona. 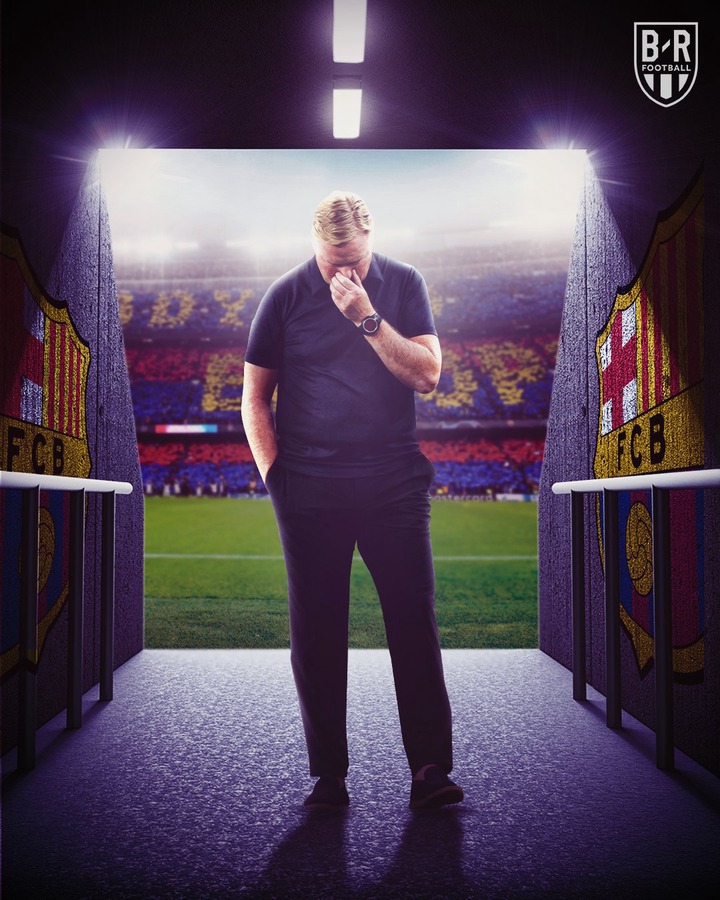 Can this Barcelona side avoid defeat against Real Madrid and do you think sacking Koeman will end Barca's problems?