Three consecutive wins and a resounding 7-0 against Norwich City at Stamford bridge on Saturday may have restarted another Impressive run of form under Thomas Tuchel. It is now 15 goals scored and just 2 goals conceded in those four matches, something every Chelsea next opponents should be weary of, starting with Southampton, who will visit Stamford bridge on Tuesday in the last-16 round of the Carabao Cup. 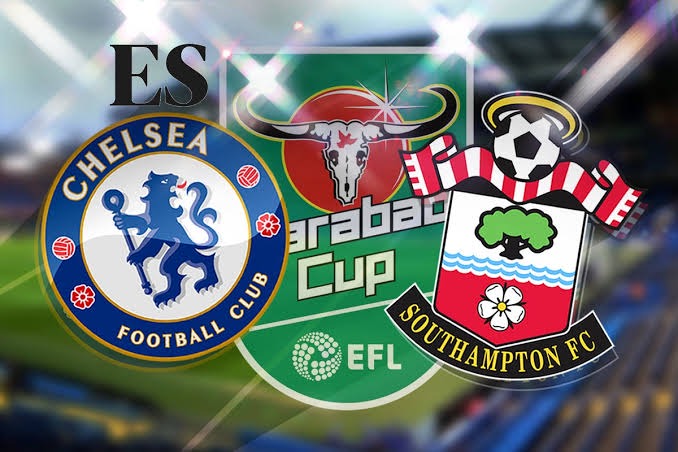 Ahead of the match in West London, let's look at Chelsea Record Against Southampton In the Carabao Cup And How The Blues Could Line Up On Tuesday Night.

Chelsea Record Against Southampton In the Carabao Cup

With the renaming of the League Cup as the English Football League(EFL) in 2016, the tournament was rebranded as the EFL Cup from the 2016/2017 season onwards. The EFL Cup is also called the Carabao Cup.

Chelsea have an intact record against Southampton in this competition, winning twice(2) and drawing once(1) in the past three (3) and only meetings between them. Their first fixture was in the 2nd round of the 1981/1982 season, with both teams playing out a 1-1 draw on the 6th October 1981 in Southampton. 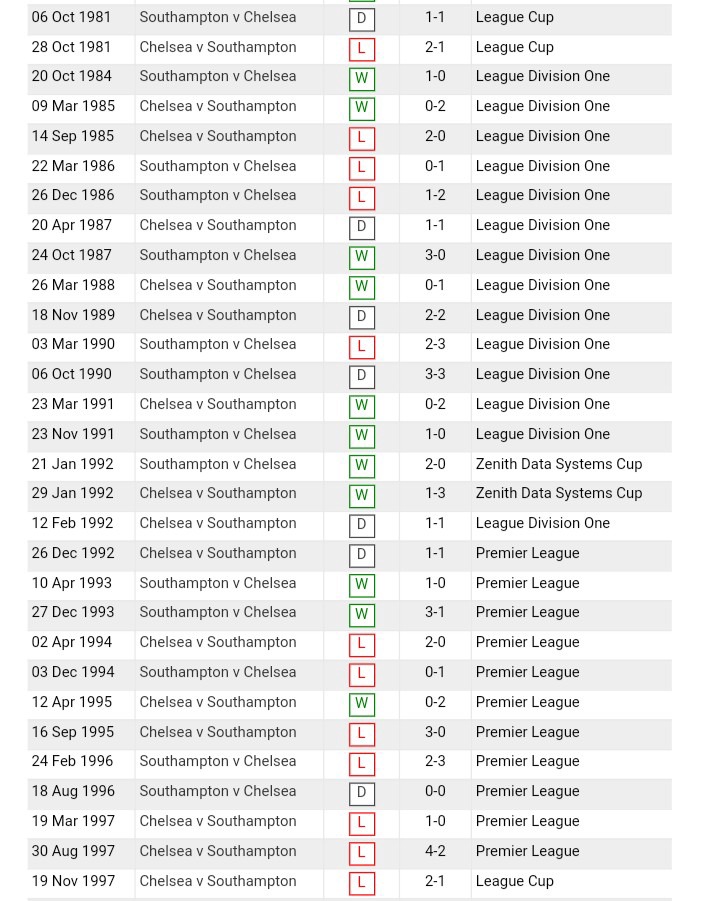 Three weeks later, they squared up at Stamford bridge for the second leg, with the blues claiming a 2-1 win to advance to the next round. Their last fixture was in the 4th round which ended in a 2-1 victory for Chelsea at Stamford bridge. On Tuesday, they will renew rivalry in this competition for the 4th time in their history.

How The Blues Could Line Up

Even without the injured duo of Romelu Lukaku and Timo Werner, this Chelsea side have scored nine(9) goals in the past two matches, emphasising the importance of Chelsea's midfield in the final third. Thomas Tuchel is likely to stick with same 3-4-2-1 or 3-4-1-2 Formation as usual, with the German likely to rotate his squad and give some game time to some fringe players and youth.

Kepa Arrizabalaga is likely to return in goal for this fixture, with Chalobah likely to start alongside Malang Sarr and Andreas Christensen in the back three.

In the deep Midfield, Saul Niguez and Jorginho are likely to start in the midfield, flanked by Marcos Alonso in the left wingback and James Reeces in the right wingback.

In attack, Loftus-Cheek and Ross Barkley or Callum Hudson Odoi, are likely to start in the two man attacking midfield behind Hakim. Christian Pulisic, if fit to play, is another option that could be deployed alongside Hakim in a two man forward. 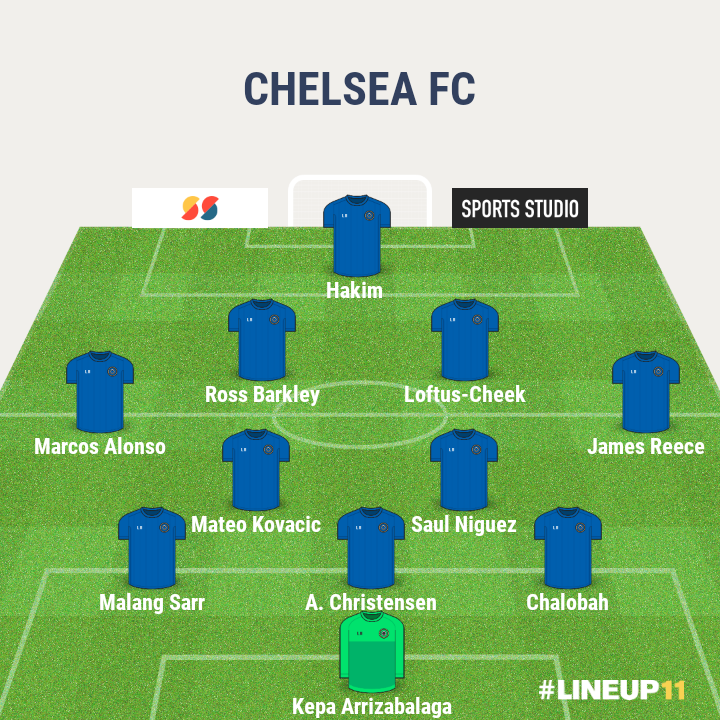 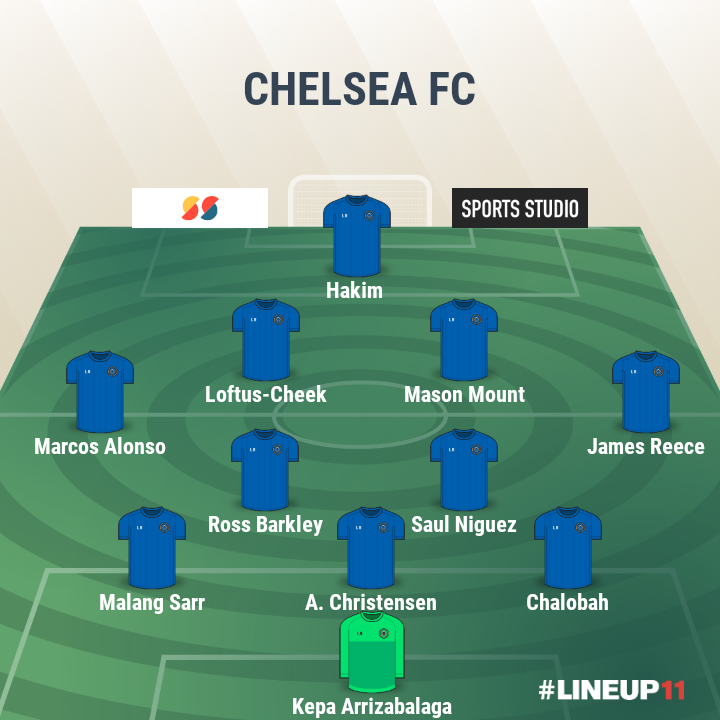 Chelsea have conceded just two(2) goals in the last four(4) fixtures at Stamford bridge this season, and will be keen to halt the saints while marshalling their defensive prowess as they have often done since Thomas Tuchel took over.

The Saints have started this competition impressively, hammering Newport County 8-0 away from home before edging out Sheffield United on penalties in the 2nd round. Since then, they have recorded just one win, drawn one and lost twice(2) in the premier League that include the 3-1 defeat to their Tuesday's opponent on 2nd October.

Chelsea hold advantage in terms of history and home ground, heading into this fixture, and are likely to win against the Saints on Tuesday Night.