Photos – See The Inside Of Manchester United's Trophy Cabinet. Chelsea Fans Will Only Dream Of This.

Manchester United is one of the most successful football club in English league. They have won many trophies both local and international. They are normally called the Red Devils by many football supporters around the world. Manchester United was founded in 1878 which about 142 years ago. The club is located in Manchester.

Manchester United have witnessed many great and legendary players. Some of these players includes Cristiano Ronaldo, Wayne Rooney, Giggs and others not mentioned. 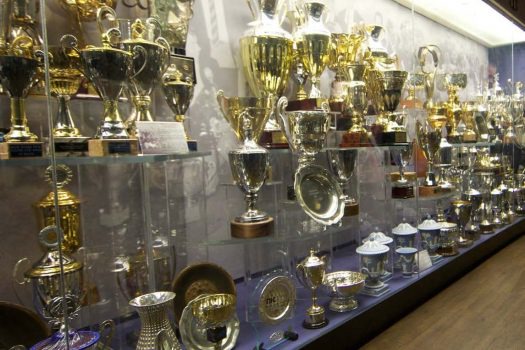 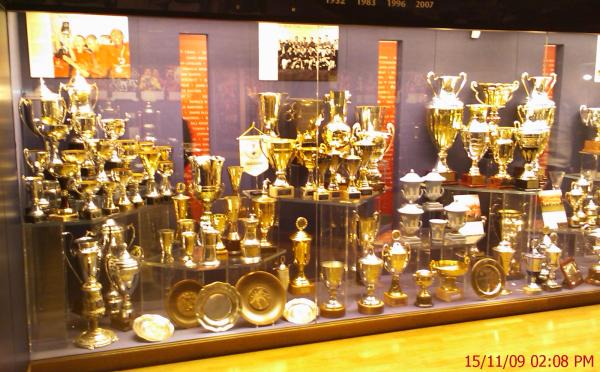 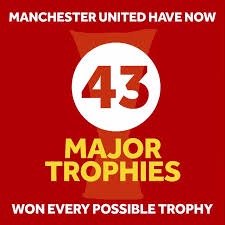 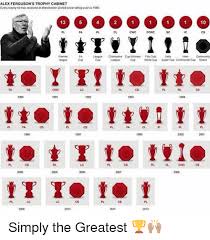 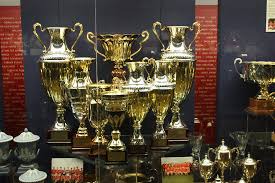 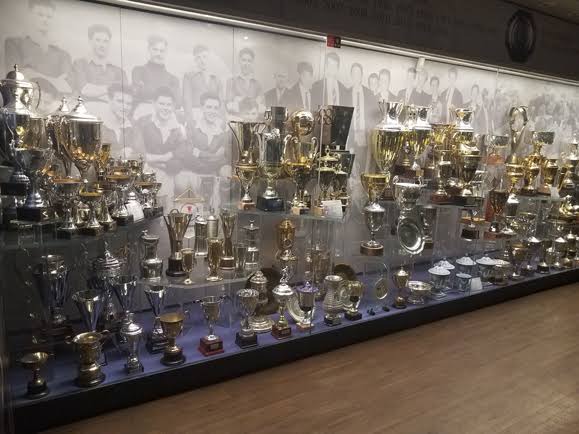 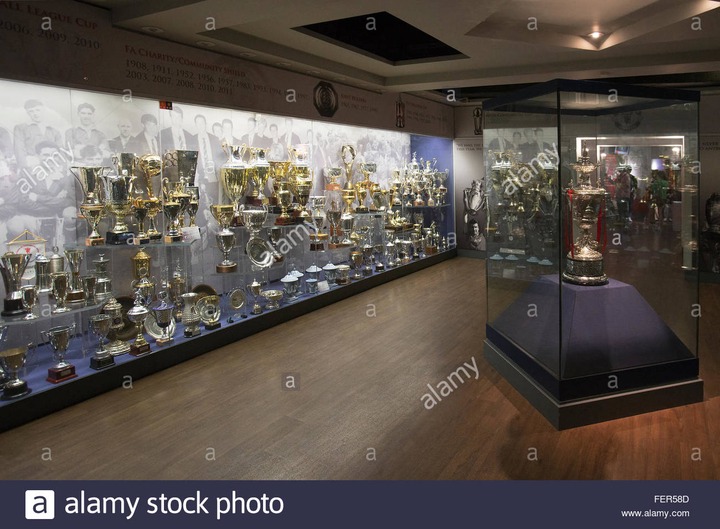 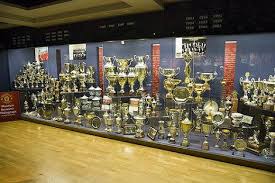 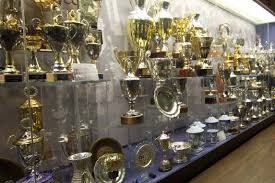