By Worldnewsreporter (self media writer) | 4 months ago 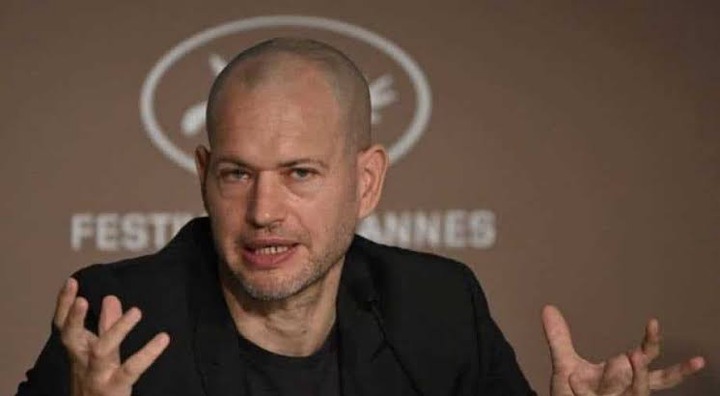 In honor of Lionel Messi's presence in Paris, the So Foot magazine has dedicated its current edition to the Argentine legend. Israeli film producer Nadav Lapid mentions the six-time Ballon D'Or winner specifically, expressing his appreciation for the former Barcelona FC star.

On and around the soccer world, he could only locate one person who is comparable to him, one who exists in a better perspective. That isn't Cristiano Ronaldo nor Kylian Mbappe, he's a Frenchman. 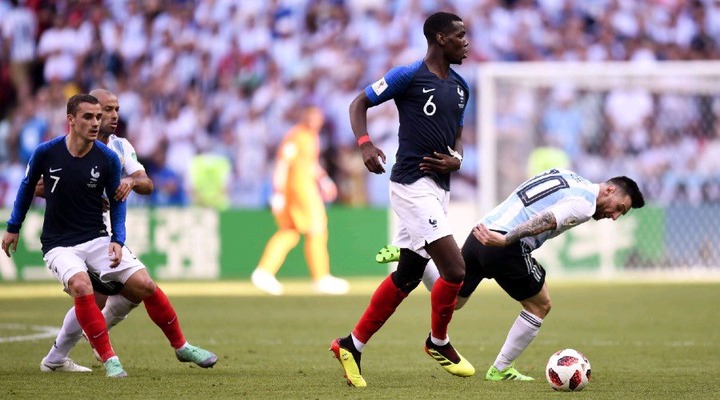 Considered an extremely talented player, Pogba has indeed not reached the same heights as Messi, and he is sometimes criticized for the lack of simplicity in his game. In terms of the record, he has never won the Champions League or the Golden Ball, but he has won the World Cup with the France team. 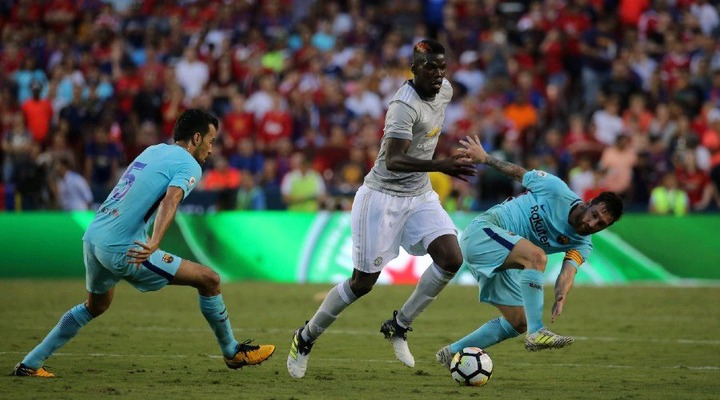 Nadav Lapid said: "For me, the only one who looked like Messi is Paul Pogba. The difference between the two is that Pogba is unconsciously or consciously in constant revolt against the ordinary". 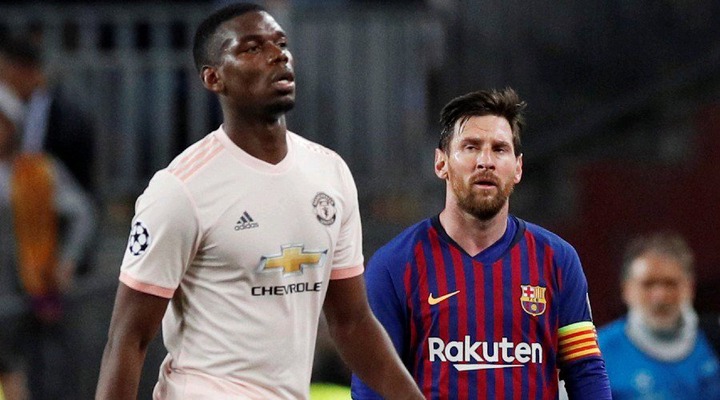 "He takes every step on the pitch, I feel as if he was saying look at me, I walk differently, and everything I do shows that I am a rebel in the face of the ordinary. For Messi, it's different because he is not in revolt against the ordinary, he just doesn't know what it is", Nadav concluded.

Do you think Nadav is right? let's hear your own opinion