6 Football stars with the most funny nicknames

By Emmanueldavoz35 (self media writer) | 1 year ago

Below is a shortlist of six football stars with funny nicknames. 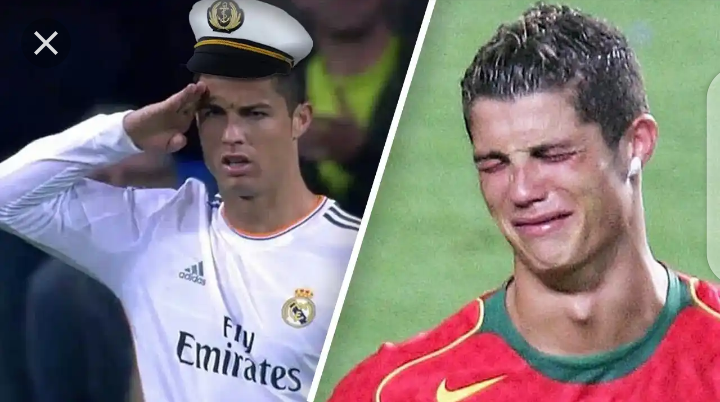 An absolute perfect description for the former Manchester United and Norway forward, who not surprisingly had both the facial features of a youthful child combined with the penalty box instincts of a fox.

Which, when you come to think about it, is quite some combo. Of course, no one knows the muscular Zenit St Petersburg and Brazil forward as anything other than his nickname. It was given to him due to his uncanny resemblance to actor Lou Ferrigno, who used to play the comic book superhero in the famous TV show. La Pulga, which, in the Argentinian's native tongue, translates to "the flea." This is an entirely fitting way in which to describe the world's best player, whose small stature allows him to escape the rugged attentions of opposition defenders while also getting on their nerves as well. The Manchester City and Argentina goal machine was given this moniker by his grandparents, who thought their grandson bore an uncanny resemblance to a Japanese cave-boy anime character.

"Kun actually represents a Japanese cartoon character from my favourite series that I used to watch as a child," explains Aguero.

"I coined the nickname Kun because of my resemblance to the character, who was actually named Kum Kum." The three-times World Cup winner is considered by many has the greatest footballer of all time. The Portugal International's emotional behavior during his younger years earned him a rather unflattering moniker. Cristiano Ronaldo's mother Dolores Aveiro has claimed that the former Real Madrid attacker was nicknamed 'crybaby' during his youth.

It had already been revealed that the 35-year old Portugal international was known as 'Abelhinda' and 'little bee' a child, but his emotional reactions to disappointing performances also earned him a less flattering name.

"Cristiano was called 'Crybaby' back in the days," the forward's mother told Clarin.

"The teas would start rolling down his cheeks whenever his team-mates didn't pass the ball to him or when he or one of the others missed a goal, a pass or even if he or his colleagues didn't play as well as he wanted."