By OlayemiFooty (self media writer) | 1 year ago

The English Premier League is widely known as the most competitive league in Europe. Clubs sign top players for expensive fees to stay competitive against their fellow EPL clubs. 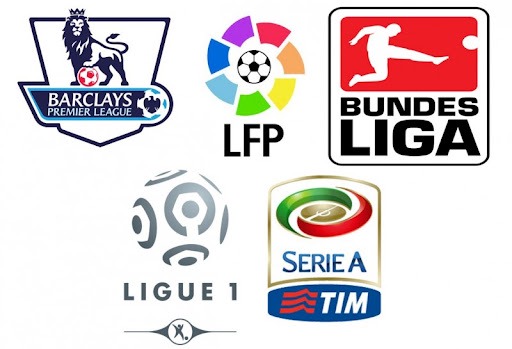 Also, top managers are to achieve success with even mid-table clubs. Such that there are five managers currently in the Premier League who has won league titles in Europe's top 5 leagues: 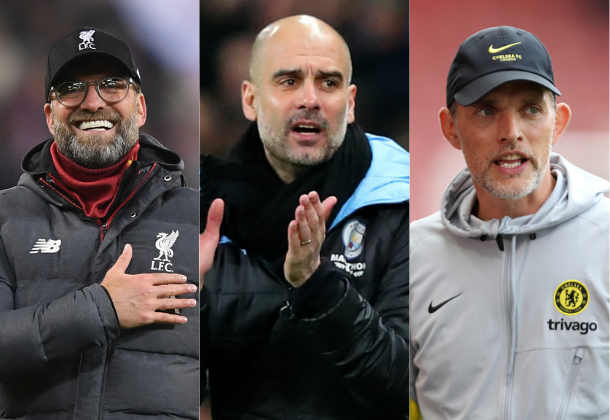 Tuchel began his managerial career at FC Augsburg II in 2007 before joining Bundesliga club Mainz 05 in 2009. After five years at Mainz 05, he joined Borussia Dortmund in 2015, signed for PSG two years later before joining Chelsea in January 2021. 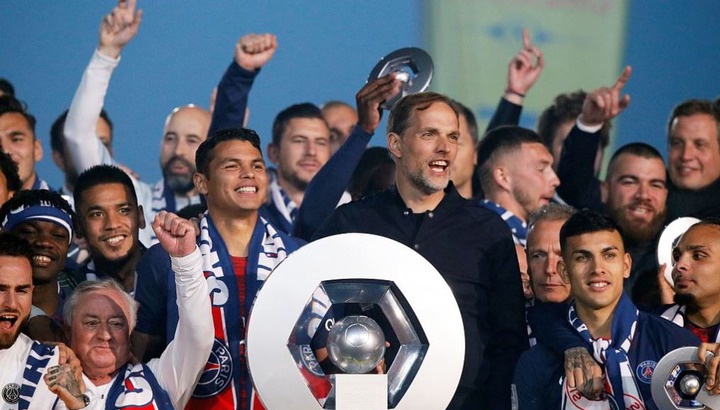 Tuchel won the 2018-19 and 2019-20 league titles in two seasons at PSG. He won the first with 16 points ahead of second-placed Lille and the second based on points per game's average due to the Covid 19 disruption of the league season. PSG was 12 points ahead of Marseille with 11 and 10 games left to play. 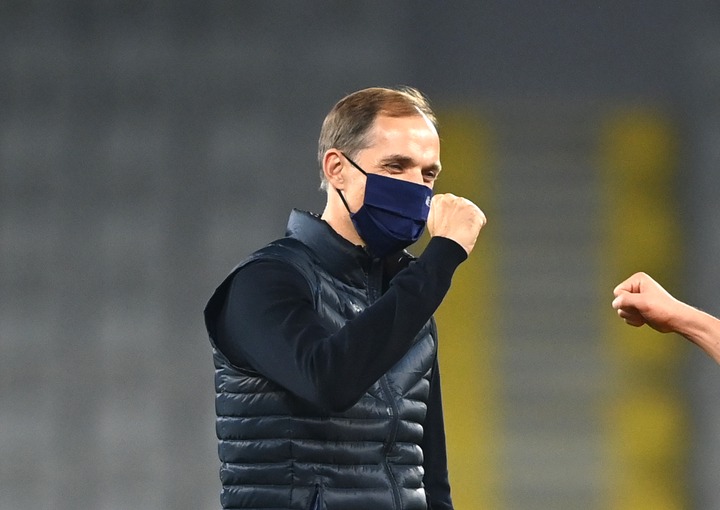 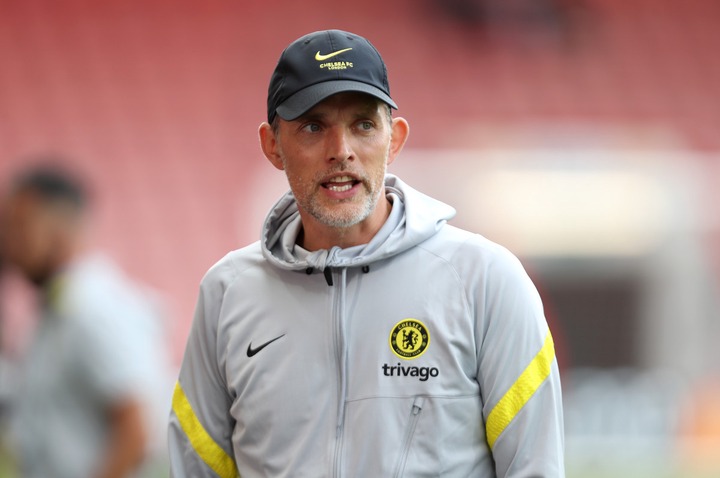 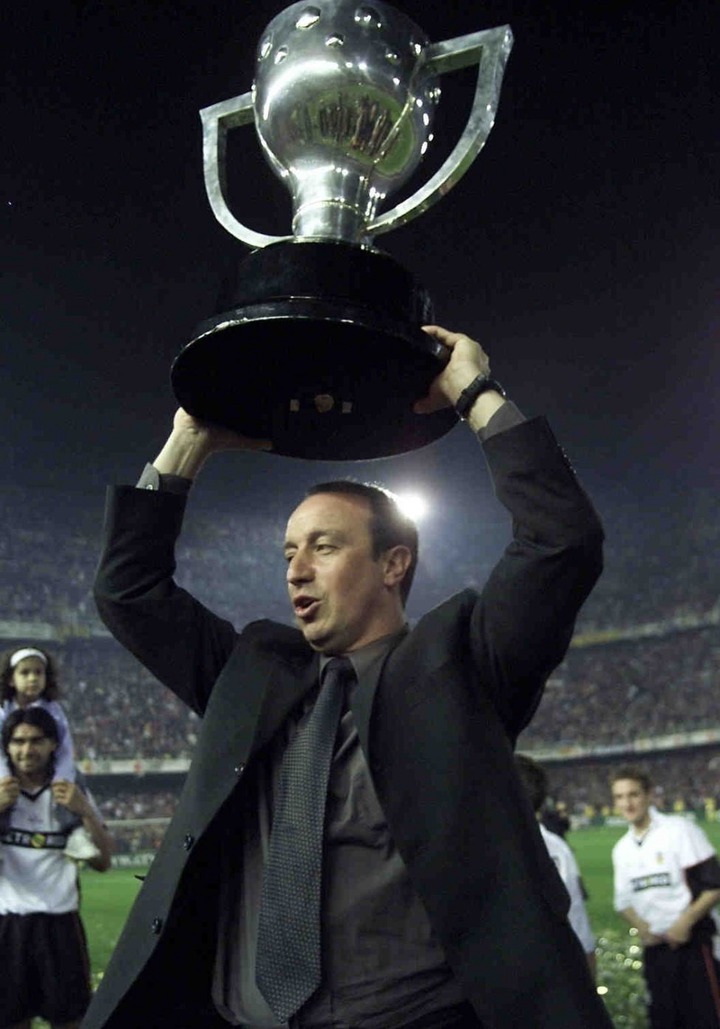 Despite managing several top teams, Benitez won his two league titles with Valencia. He won the 2001-02 and 2003-04 La Liga titles, seven points ahead of second-placed Deportivo La Coruna in the first and five points ahead of Barcelona in the second. 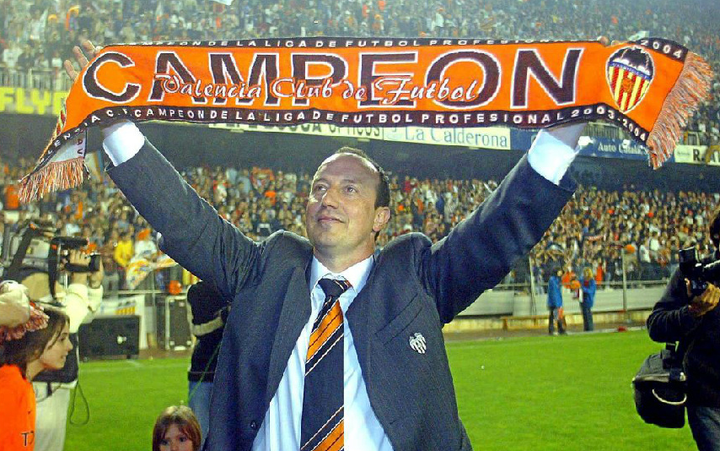 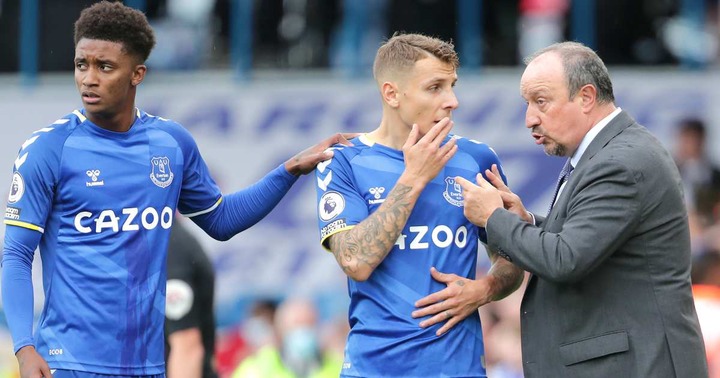 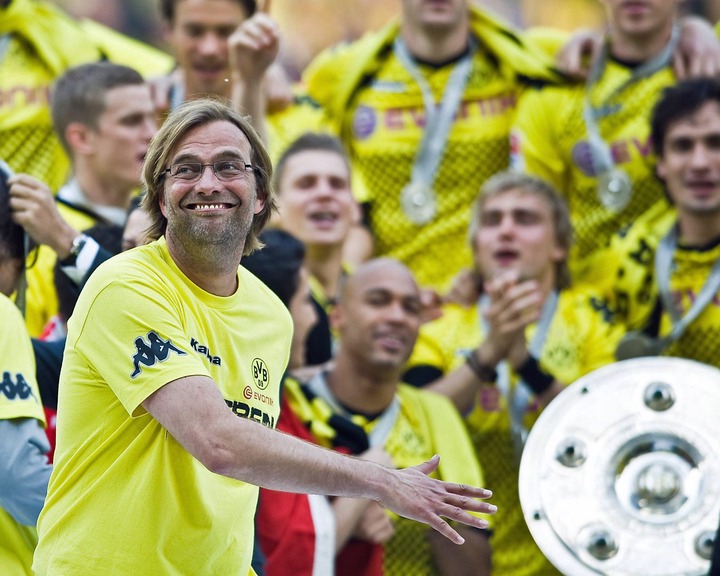 While at Dortmund, Klopp led the club to two Bundesliga title wins in the 2010-11 and 2011-12 seasons. Dortmund finished seven points ahead of second-placed Bayer Leverkusen in the first and 12 points ahead of Bayern Munich in the second. He also added another league title in 2020 with Liverpool, a 17 points-gap over Manchester City. 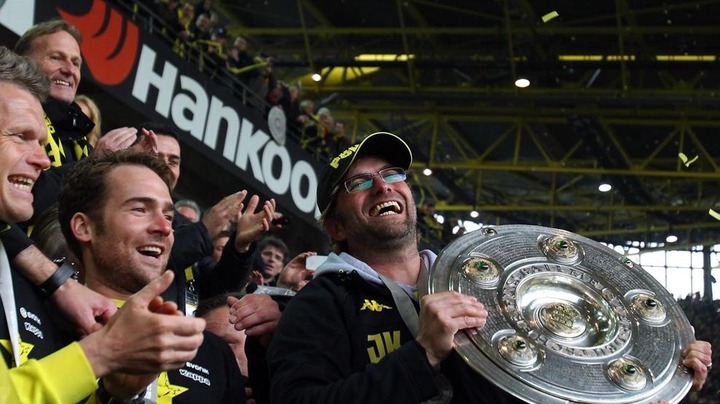 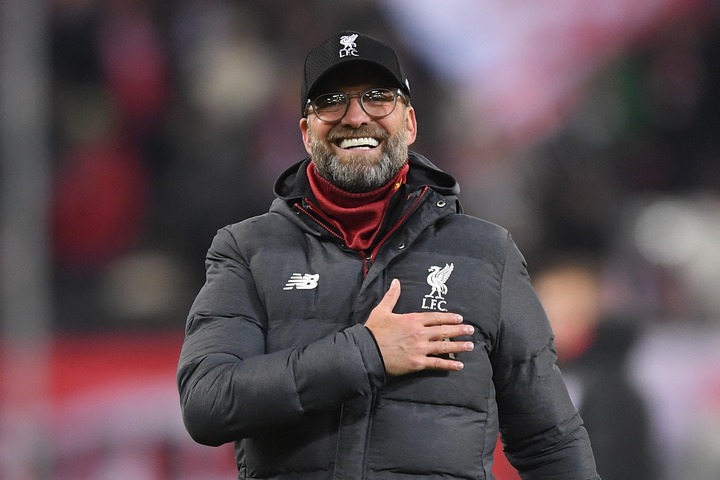 Guardiola is easily the most successful manager in the Premier League, winning nine league titles combined with Barcelona, Bayern Munich, and Manchester City (three each). 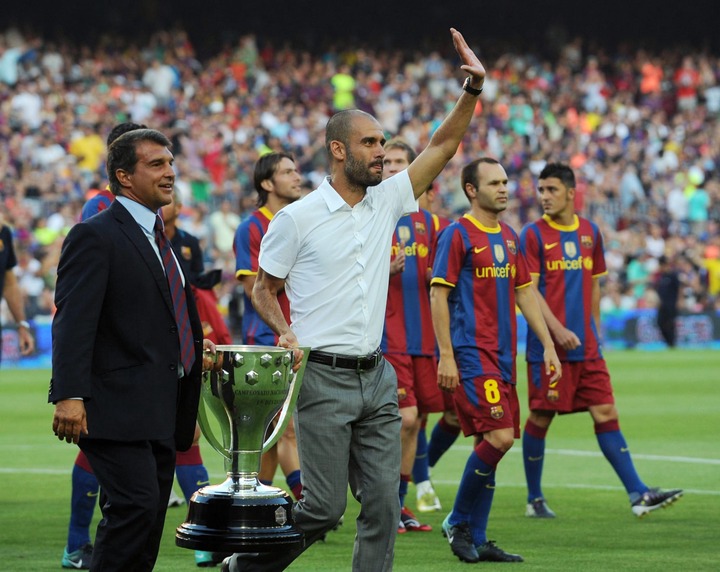 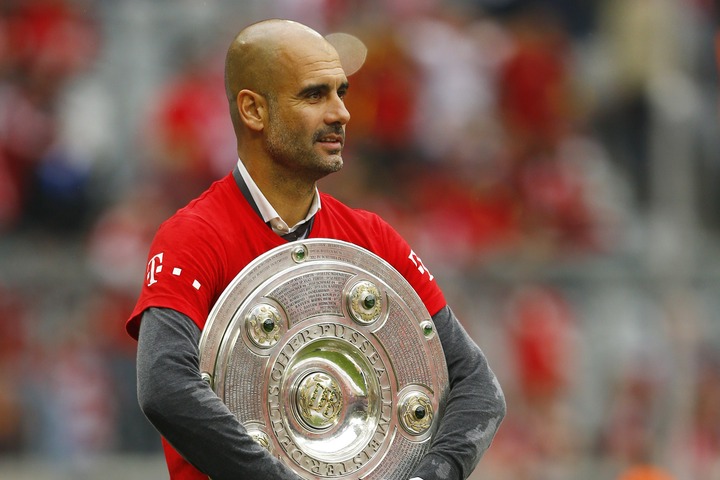 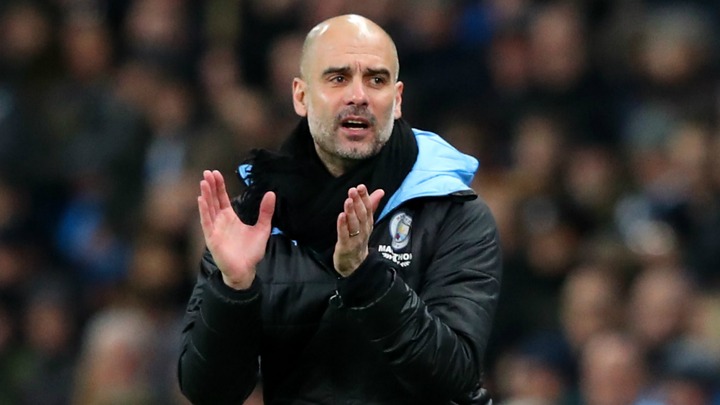 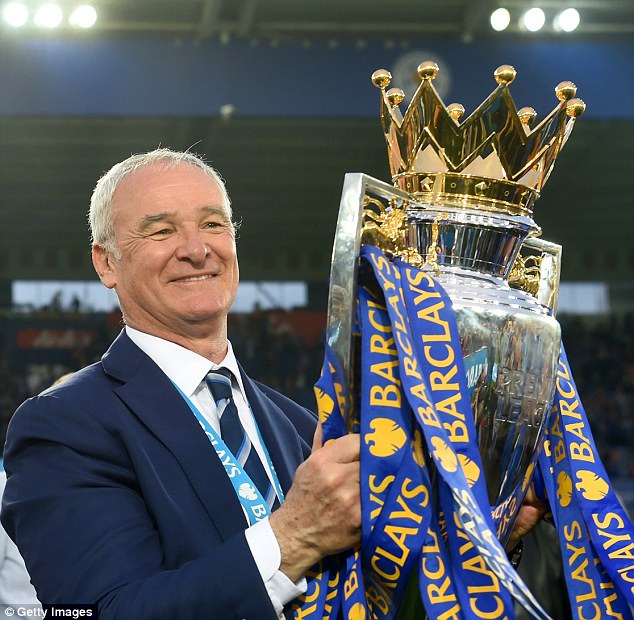 Ranieri, 70, won the 2015-16 English Premier League title, ten points ahead of second-placed Arsenal. He was relieved after a disappointing start to the 2016-17 season. The Italian is now back in the EPL with Watford. 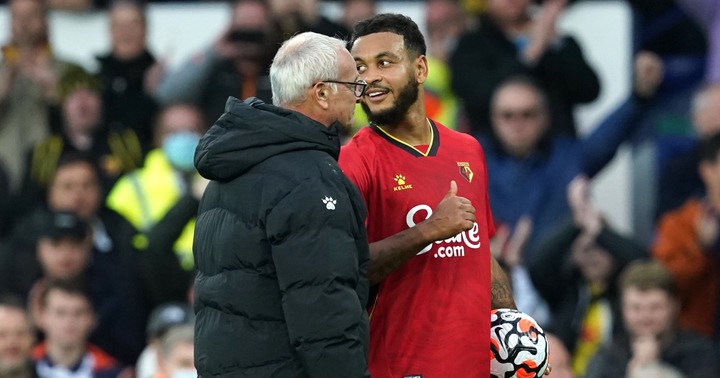