Although Jose Mourinho and Arsene Wenger's rivalry was interesting, they both maintained a tremendous amount of respect for one another. Both managers have gathered incredible triumphs. Both Jose Mourinho and Arsene Wenger had several excellent players under their leadership. Here are the five best players who played for both of these renowned coaches: 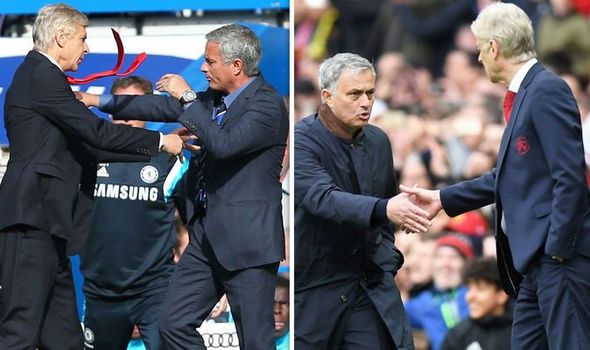 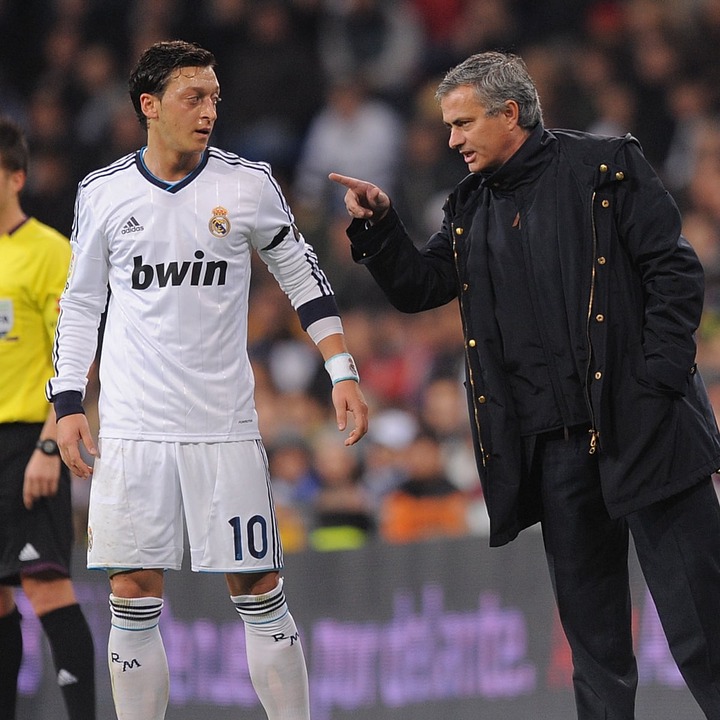 In the Bundesliga, the German international began his career with Schalke. Mesut Ozil joined Werder Bremen at the age of 19 and won the DFB-Pokal in his first season. His outstanding performance caught Real Madrid's interest, resulting in the German playmaker's transfer to the Spanish giants. Ozil blossomed as a goal-scoring machine under Jose Mourinho's coaching at Real Madrid. 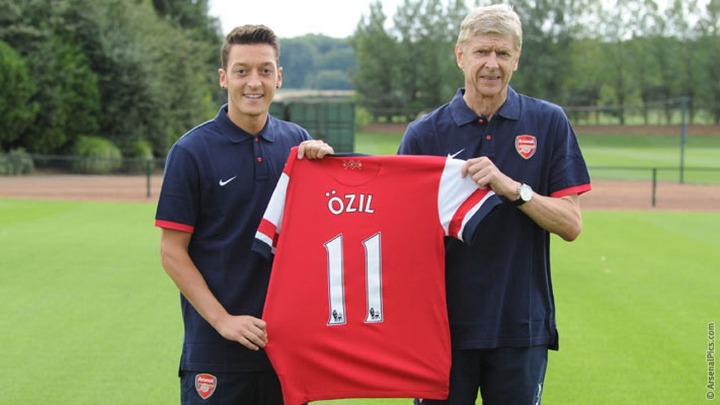 Ozil signed for Arsenal in 2013, and at the time, he was the most valuable German player. Under Arsene Wenger's help and guidance, the midfielder developed into a fantastic player who helped Arsenal win three FA Cups. 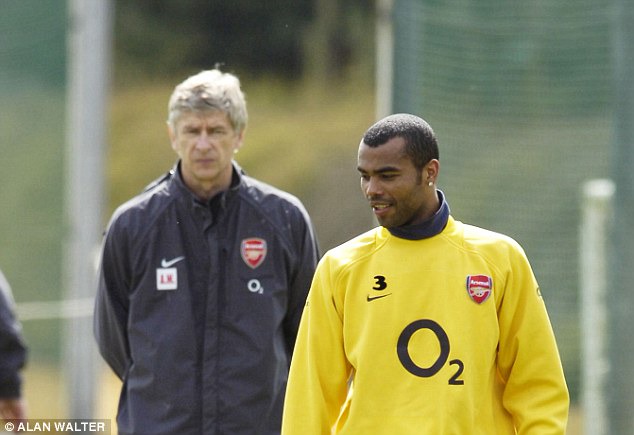 The north London club was where Ashley Cole began his career. The Englishman is probably one of the best left-backs in Premier League history. He enjoyed making forward runs and assisting in the attack, which served him well throughout his time at Arsenal. Cole earned two Premier League titles and three FA Cups while playing for Arsene Wenger. He was a key member of the club during the 2003-04 season, when the Gunners were unbeaten and were dubbed the "Invincibles." Ashley Cole joined Chelsea after a contentious dispute in 2006. 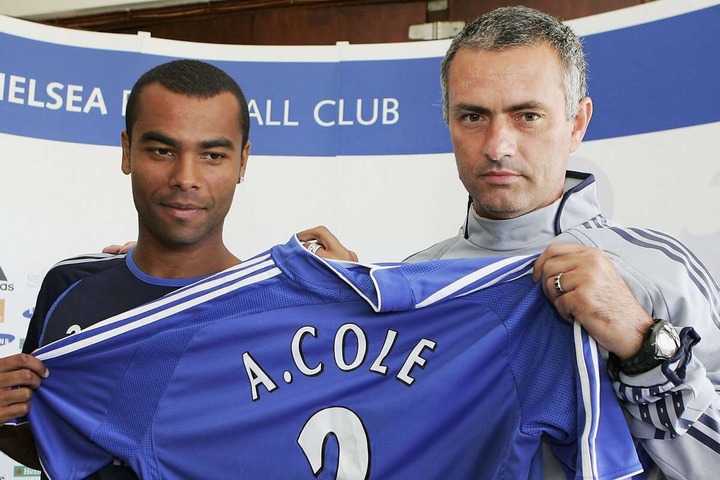 He was signed by Jose Mourinho, the manager of Chelsea at that time. He was there with the London club when Mourinho returned for his second period and lifted the FA Cup with them. 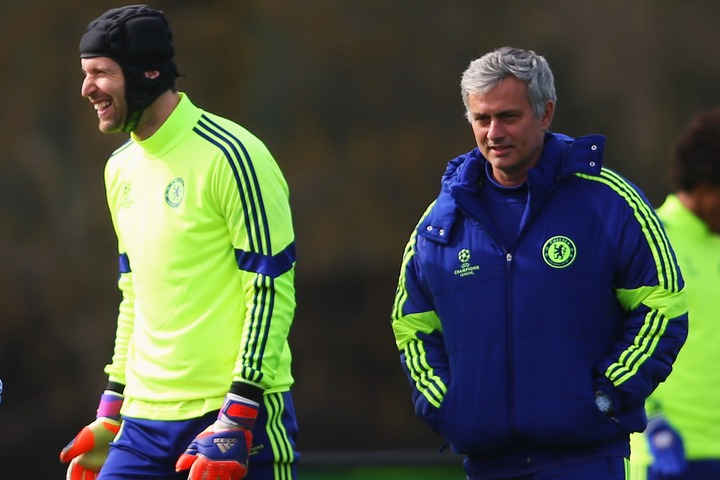 Jose Mourinho and Arsene Wenger have both had the privilege of working with Petr Cech, one of the best goalkeepers in Premier League history. Chelsea recruited the Czech international from Rennes in the summer of 2004. 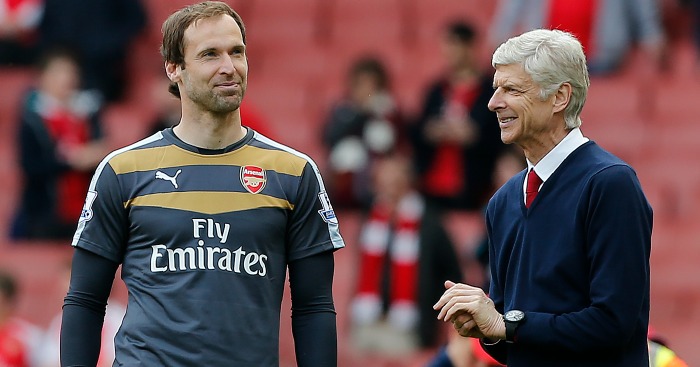 Cech decided to join Arsenal in 2015 after eleven years with Chelsea. Because of his excellent personality and ability between the posts, Arsene Wenger admired the Czech goalkeeper. He won the FA Cup and the FA Community Shield twice with Arsenal. 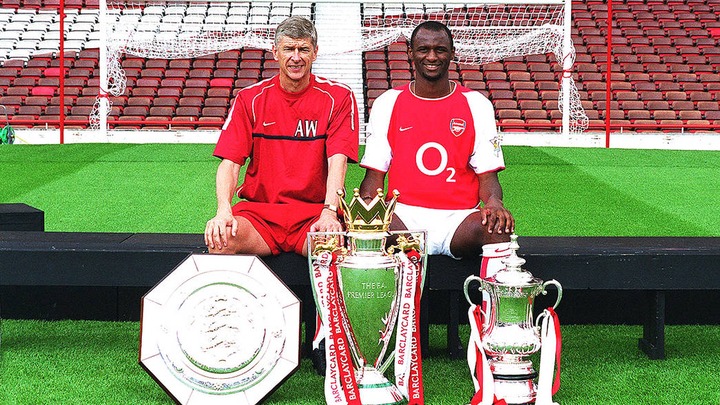 Patrick Vieira is probably one of his generation's top center midfielders. He joined Arsenal in the summer of 1996, and his signing was a major factor in Arsene Wenger's appointment as manager at the time. Juventus signed the midfielder in 2005, but the team was relegated to Serie B the following season. As a result, in 2006, Vieira joined Inter Milan. 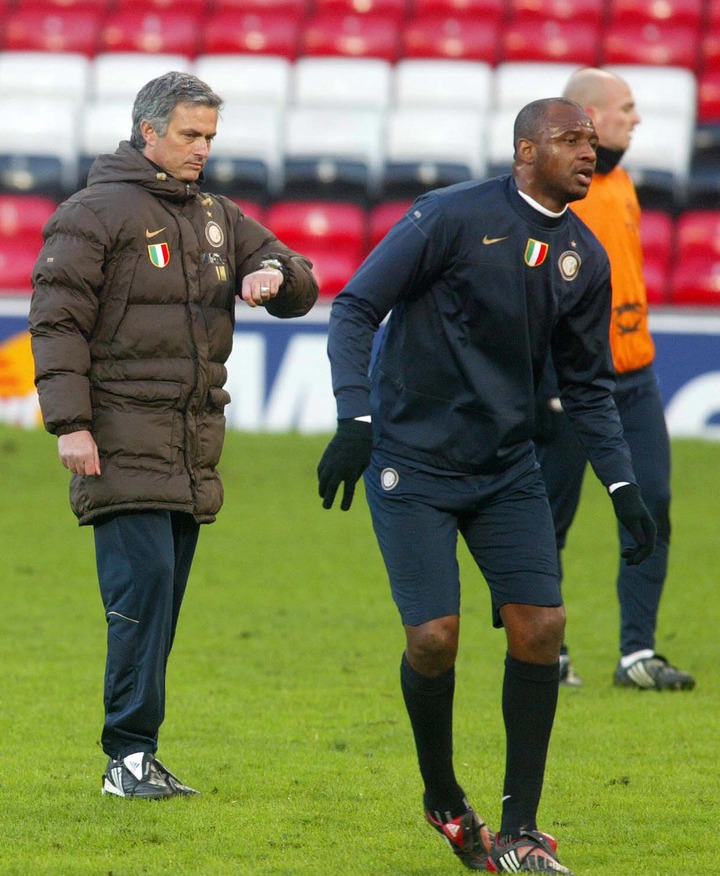 Jose Mourinho took over the Nerazzurri in 2008, so the French midfielder worked with him for two seasons. Together, they won Serie A. Vieira believes he gained more under the Portuguese coach than he did from Arsenal's Arsene Wenger. 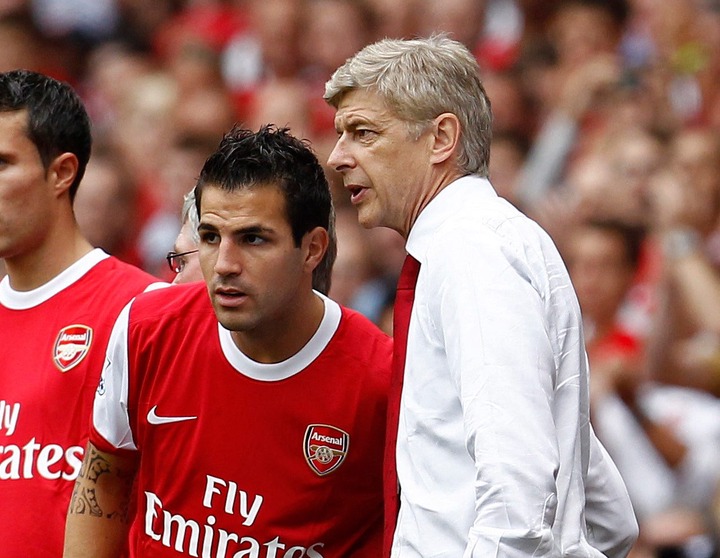 At an early age, Fabregas became one of the best playmakers in the Premier League under Arsene Wenger. He was difficult to contain because of his accurate passing, creativity, and vision. The Spaniard played for the Gunners for seven years. The Spanish midfielder returned to the Premier League to play for Chelsea after three seasons with Fc Barcelona. Jose Mourinho was in charge of the Blues for the second time at the time. 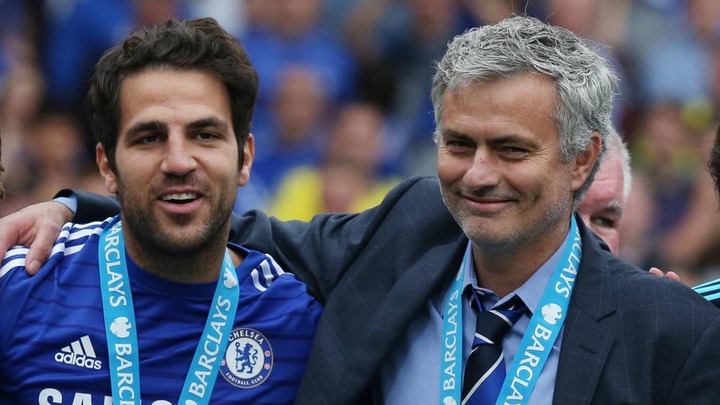 Other football players, on the other hand, have played for both managers. Whatever the case may be, it is undeniable that the players who had the opportunity of being coached by these two football managers had a lot to learn. Arsene Wenger and Jose Mourinho are two of the most decorated football coaches in history.