By Ballsporty (self meida writer) | 9 months

Arsenal's semifinals win over Manchester City has come with several reactions, with Arsenal fans in jubilant mode while many other football fans are also grieving the loss of city in the hands of Arsenal, so many have poured their anger on Nigerian law maker, Akin Alabi, because of his Tweet before the match. 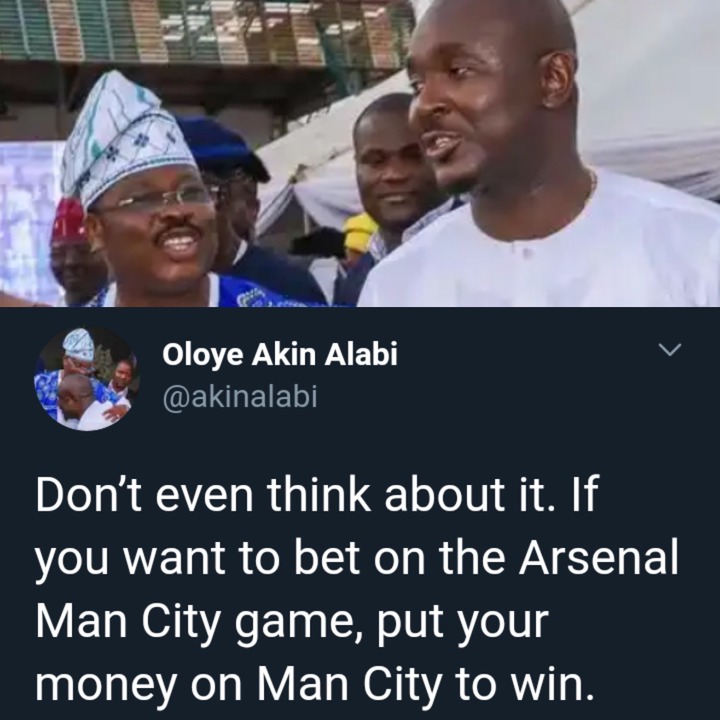 Arsenal football club came into the game as underdogs, with the array of stars Manchester City parade, but some other football fans gave Arsenal some chance to win after their display against Liverpool in the midweek, that was exactly what happened as Arsenal's Gabonese attacker Pierre-Emerick Aubameyang scored two goals to give the Gunners the deserving win. 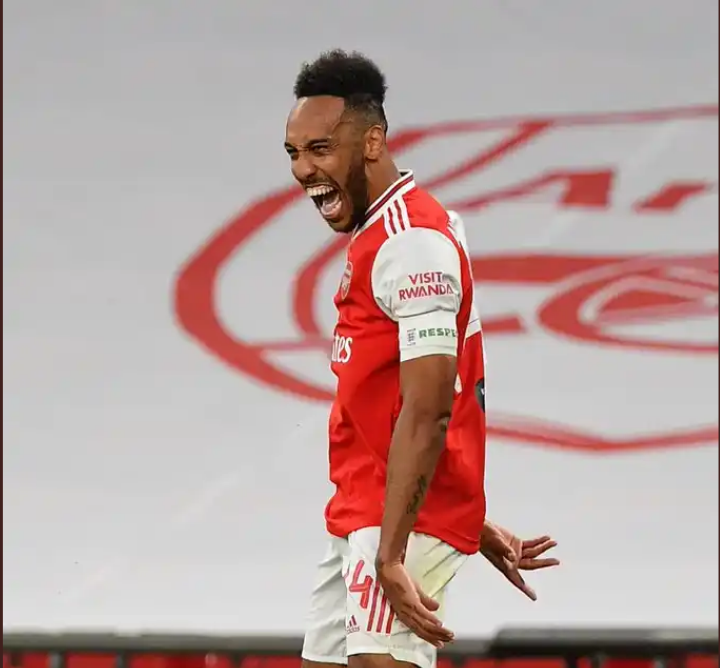 Before the match, as normal football matches have build up thus Arsenal versus Manchester City had, and the known business man and law maker Akin Alabi tweeted this as you can see below: 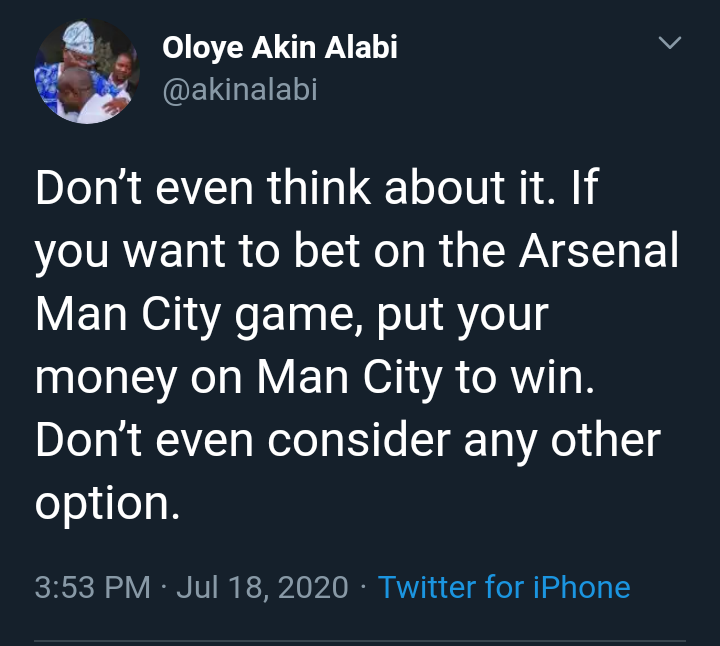 Immediately after the match reactions started flooding in many making joke out of his previous tweet while others grieving their loss. 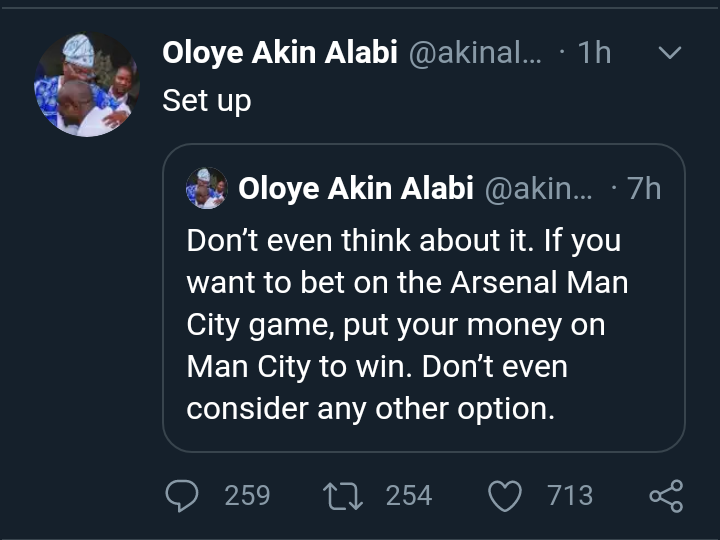 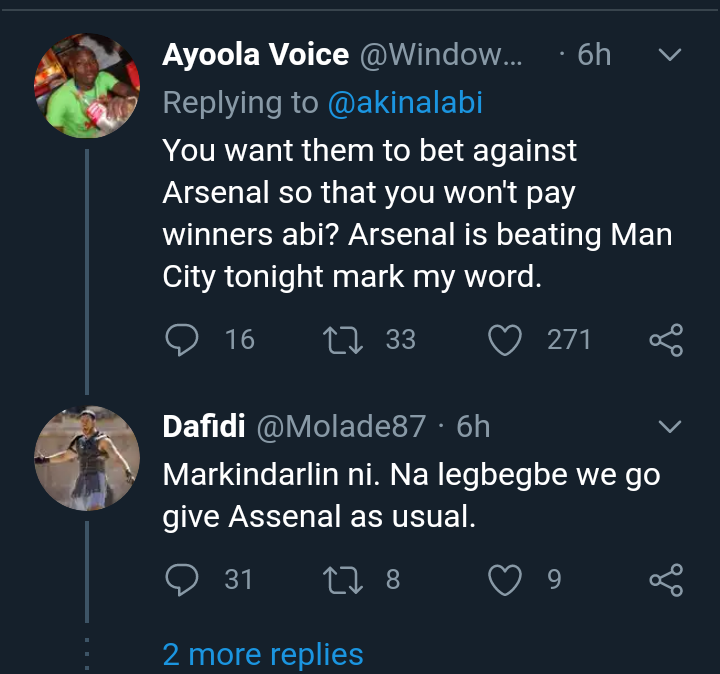 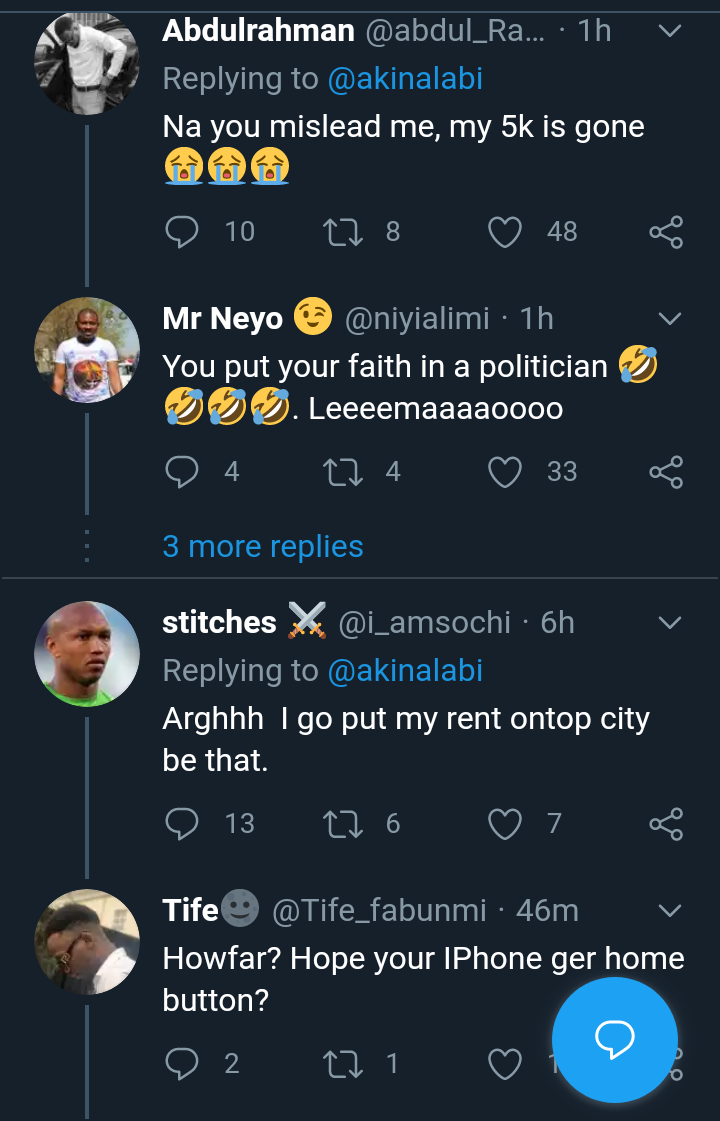 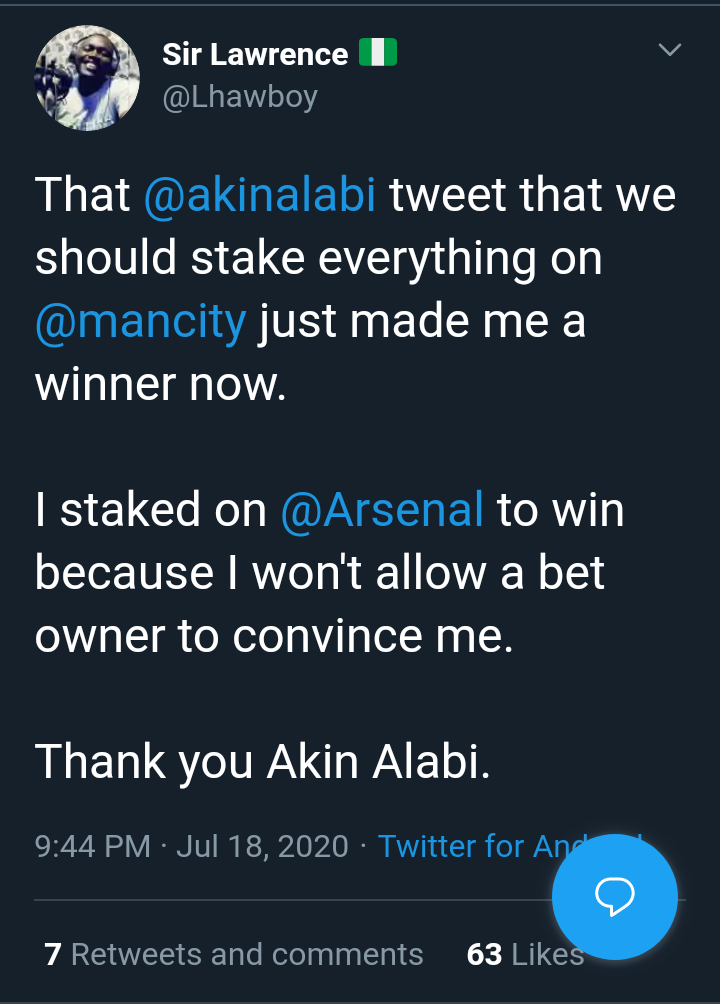 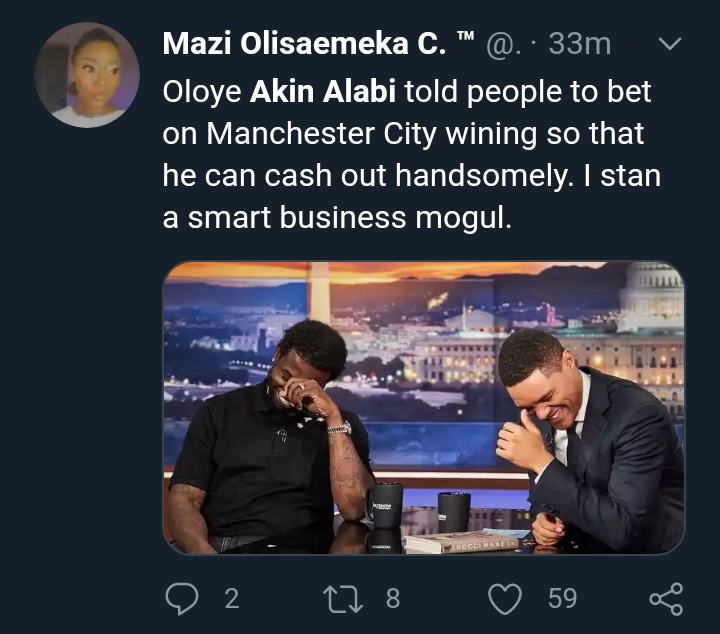 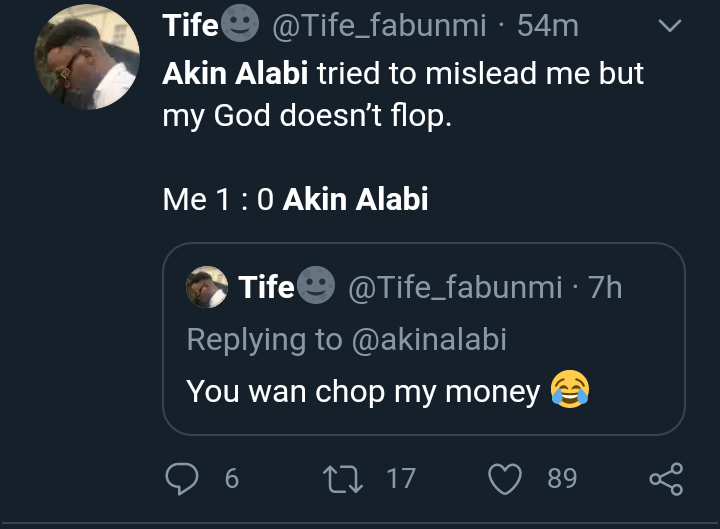 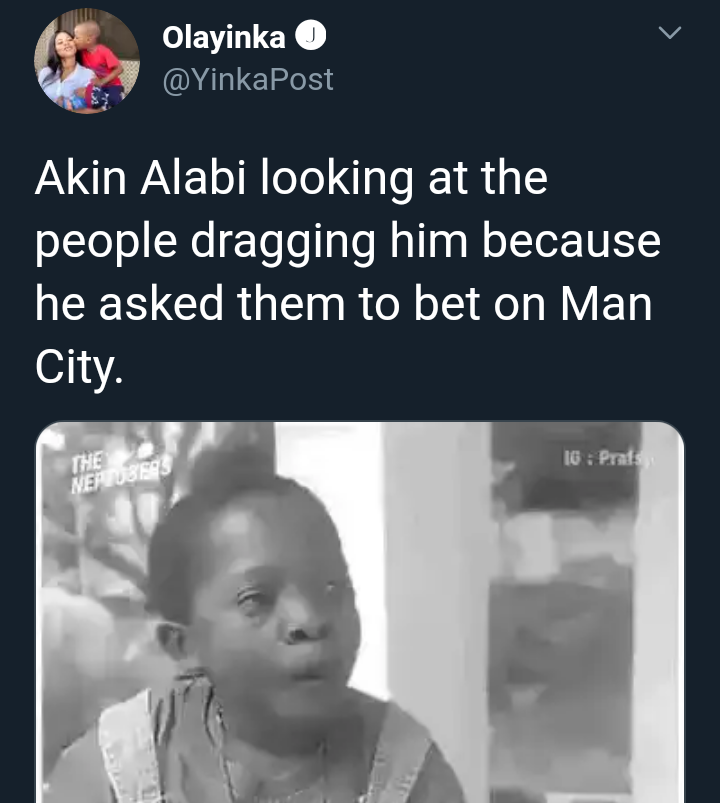 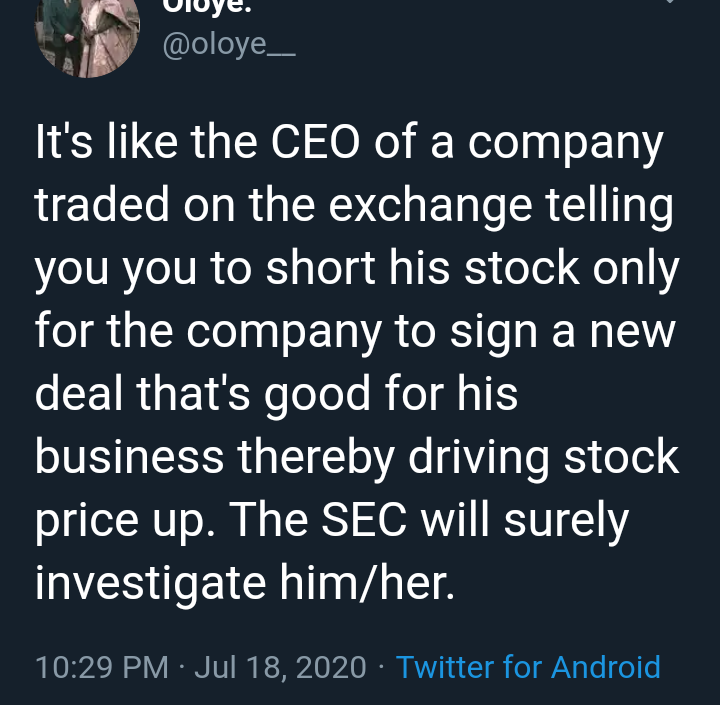 What do you think about this whole issue, were you deceived by Alabi, or you got it right.

Check Out Amazing Weight Loss Transformation Of A Model

Is Burna Boy Planning to Leave Music? Checkout What He Posted on His Twitter Handle Today

Arsenal Could Announce The Return Of Former Midfielder This Summer