It has been made official by the Premier League that 42-year-old English referee, Craig Pawson will take charge of Arsenal's next game against Aston Villa. Given the frustrating decisions he took against the gunners in last season's game against Wolverhampton Wanderers, one can only imagine if will he frustrate Arsenal again on Friday. 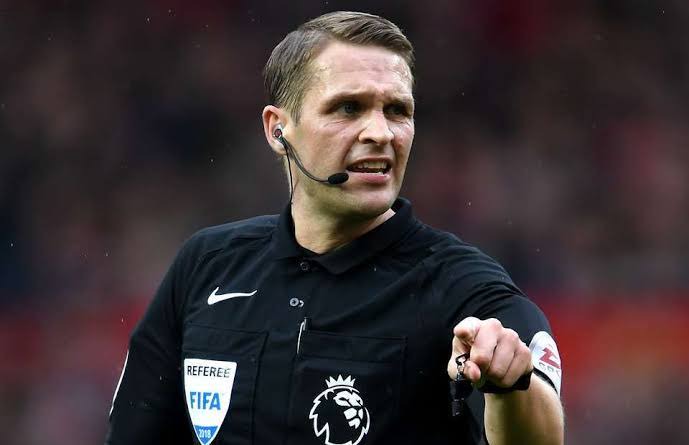 In has been two draws in two games for Arsenal in the month of October, with yesterday's match being another frustrating game for the gunners. They gave up an early lead to draw 2-2 against Crystal Palace at the Emirates. They take on a decent Aston Villa side, who defeated Manchester United at Old Trafford this week Friday, as they hope to get three points. As no reported injury in the last match, it is assumed that Xhaka will be the only player, who will miss the match on Friday given the injury he sustained I'm the match against Tottenham.

As Craig Pawson has been appointed to take charge of, with Michael Oliver is on VAR duties, let us cast our minds back to the Arsenal game Craig officiated, which led to the gunners getting a frustrating result. 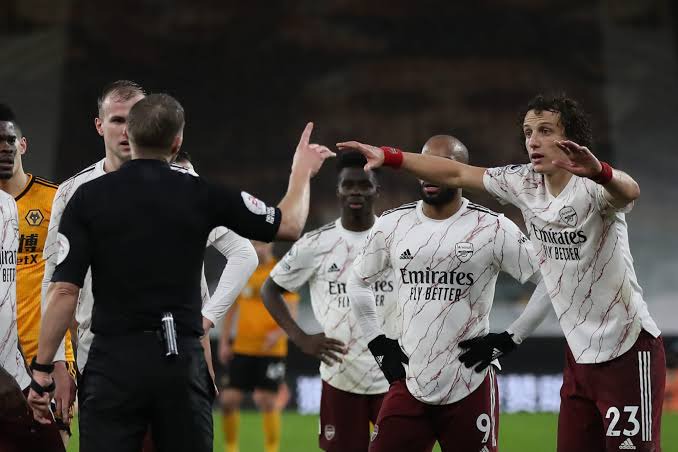 This was one of the most frustrating match I ever watched as an Arsenal fan. In this game, Craig made some poor decisions which cost Arsenal three points.

Arsenal started the game brightly, as they pressured the Wolves' defence very hard. They were rewarded deep in the first half after Nicholas Pepe scored an awesome solo goal in the 32nd minute of the game. The gunners were comfortably playing the game not until the stroke of half-time, where Craig awarded a penalty to wolves and a red card to David Luiz for claims of tackling Willian Josè. A close view of the incident shows that the Arsenal defender did hit the Wolves striker, but rather, the striker's boot hit the knee of Luiz. 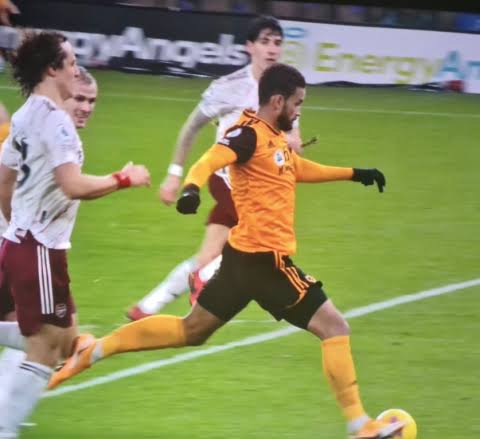 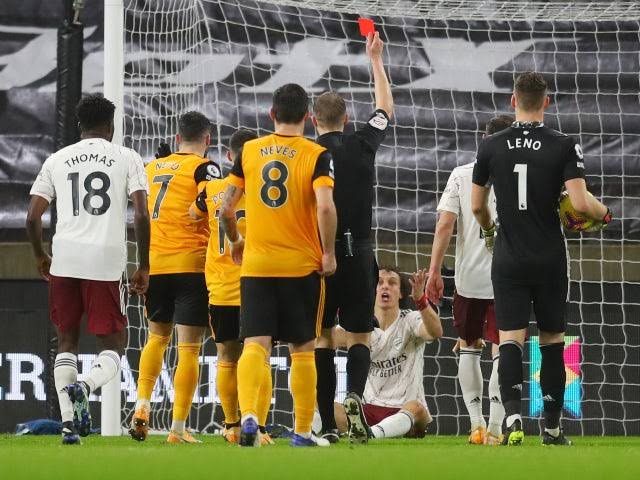 Ruben Neves converted the spot kick to level the game 1-1. The Wanderers got the lead early in the second half after a ferocious strike from Moutinho got past Bernd Leno. To make matters worse, the referee awarded the second yellow card to the Arsenal goalkeeper for a late challenge. 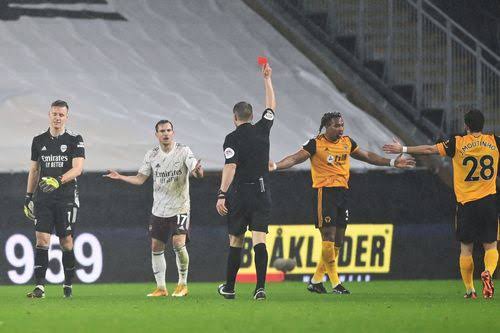 Arsenal wouldn't have lost the game, but the poor decision by the referee that caused the gunners three points. At the end of the game, the referee was seen laughing with a Wolverhampton player, and this annoyed Arsenal fans the more. 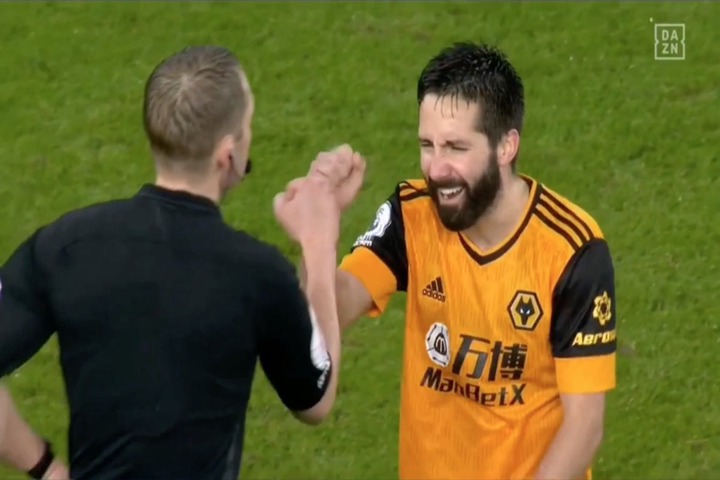 Judging by this game, will Craig Pawson not frustrate the gunners once more?