Ronaldo At 36: He Was Sneaking Out Of Class To Play Football, Little Did He Know It Would Pay Off

By ReignJerry (self meida writer) | 3 months

ItPassion they say is the driving force of a man; show me a man who is successful and you will discover that his passion took him to where he is now. The word to describe the prolific player, Cristiano Ronaldo who turns 36 today is 'passion' as he had shown over the years that with determination and passion, any result can be achieved. 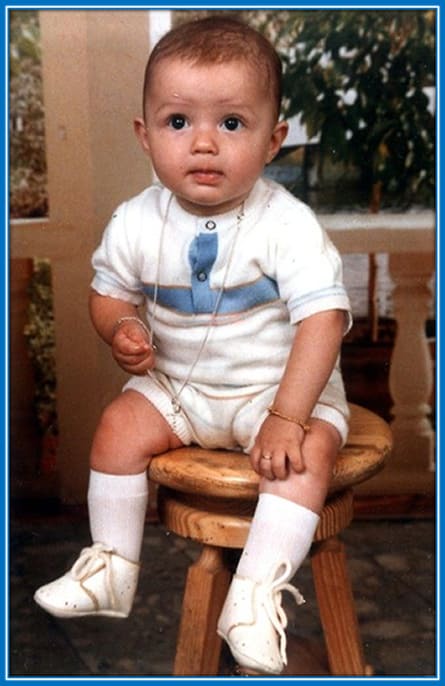 Cristiano Ronaldo dos Santos Aveiro was born on February 5, 1985 to his mother, Maria Dolores and his late father, José Dinis Aveiro. Being the last child, Cristiano Ronaldo was loved by his parents and at some point he was being pampered and on several occasion, Ronnie as fondly called got away with things whenever he commits an offence at home.

His late father who was a former soldier, gardener and kit man named him 'Ronaldo' because of the love he had for the former US President, Ronald Reagan who was sworn in for the second term when he was born. Growing up as a child was indeed an amazing experience for him as dad and mum brought him up in the way of the Lord. Whenever his dad and mum were going to a catholic church at Funchai Civil Parish of Santos Antonio, they always carry little Ronaldo along to hear the word of God and grow in the faith. 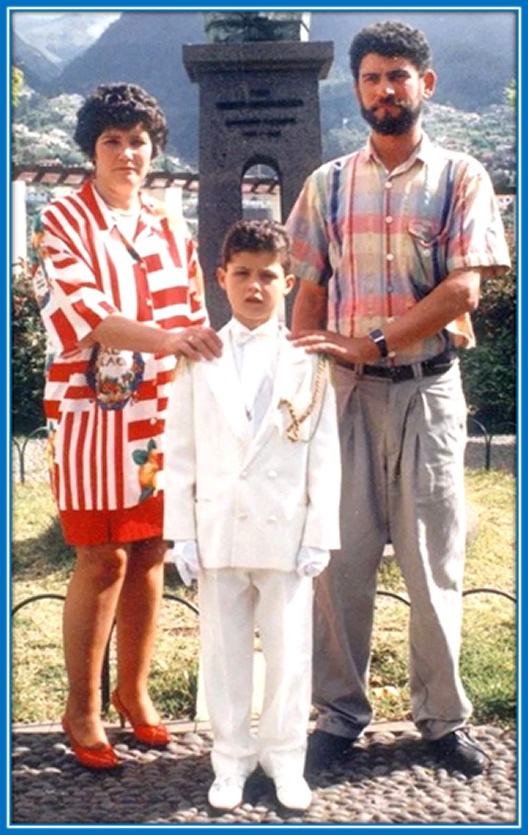 His elder brother, Hugo and two older sisters, Elma and Katia loved him so much and being the last child, he got the needed support from his siblings. Ronaldo was not born by a rich dad, but his parents gave him the best clothes to as to look good among his equals. 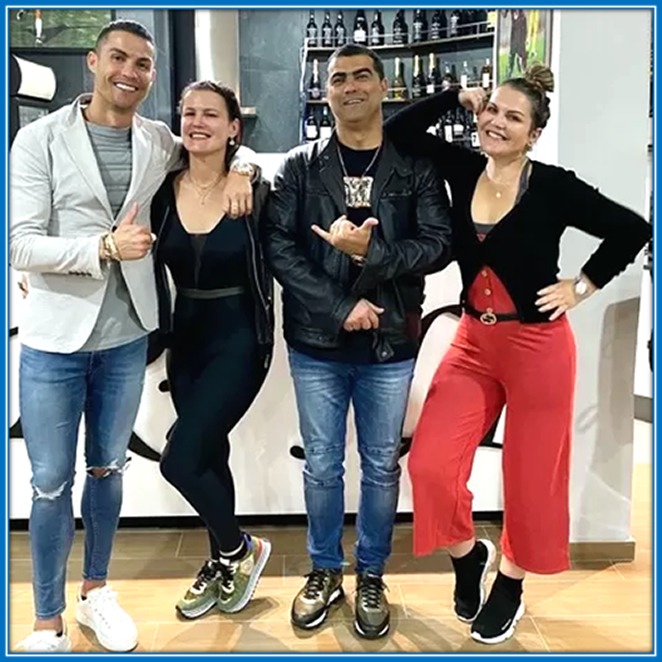 Despite sharing a room with his siblings and growing up from an impoverished home, Ronaldo was humble and hardworking with a better home for the future. At some point in his youthful age, he was seen working on the street with a mop.

When Ronaldo was of schooling age, he was enrolled by his father where he began his elementary education. He was not that interested in schooling as his passion was football; his major dream then was to become a good footballer. Most times, he accompanied his father to Andorinha Football Club in Funchai where he was working as a kit man.

With time, his disdain for school got so intense as he would never do his home work; at the age of eight, he signed for Andorinha Football Academy and most times will sneak out of class to play football. His father had no choice than to take a full time job at the club to support his son's dream and keep an eye on him. 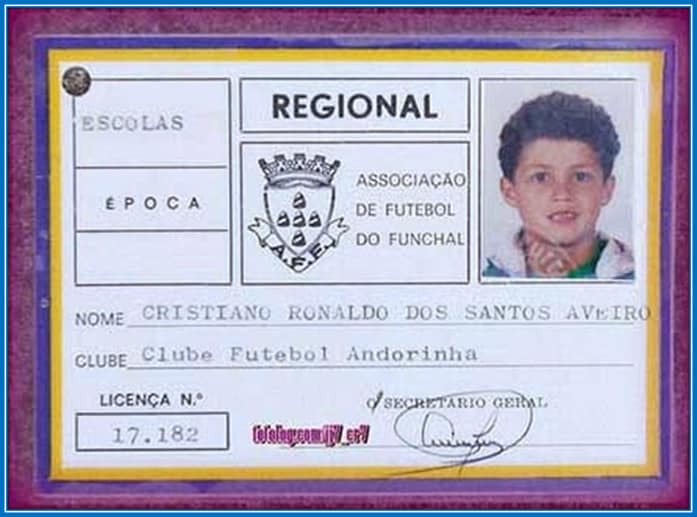 At the age of 12, Cristiano Ronaldo left his family in Madeira for Lisbon in a bid to improve on his footballing skills and also get his parents out of poverty. It got to a time when he became so tired of combining schooling with his football career and at the age of 14, he came to terms with his mother to stop school which according to him was his best decision ever. 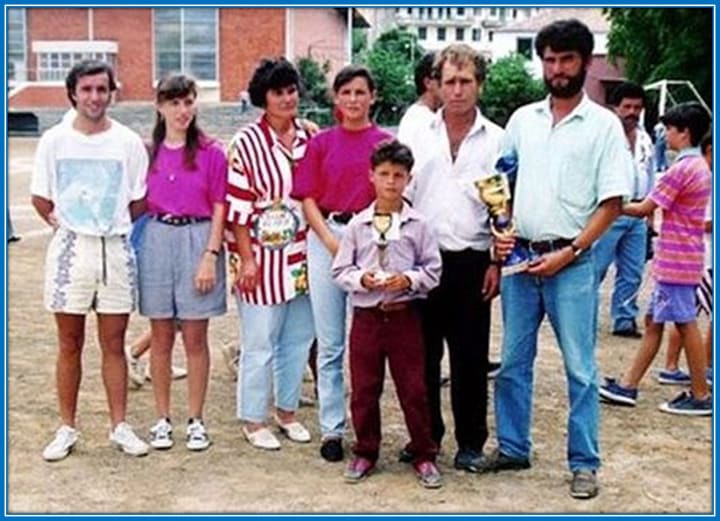 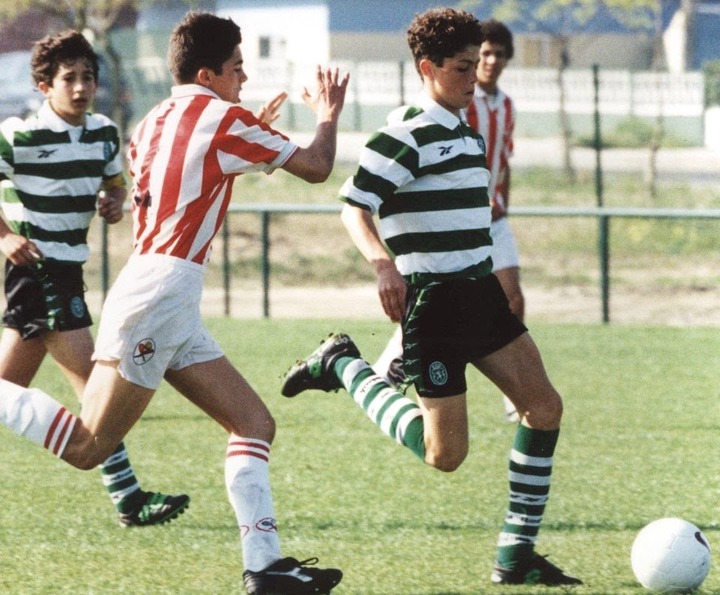 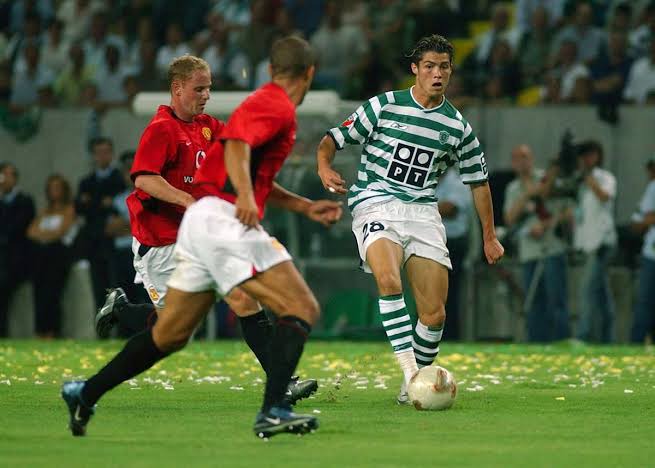 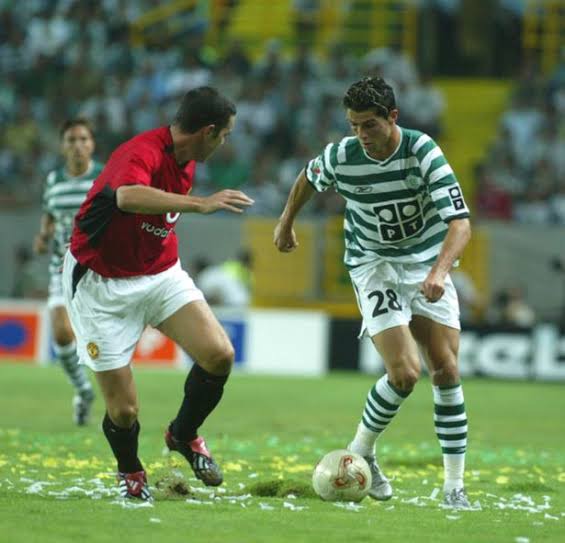 After the match, some Manchester United players urged Sir Alex Ferguson to sign him as they were so impressed with his football. After signing for Manchester United and given the number 7 Jersey, Cristiano Ronaldo success story began and his destiny changed. 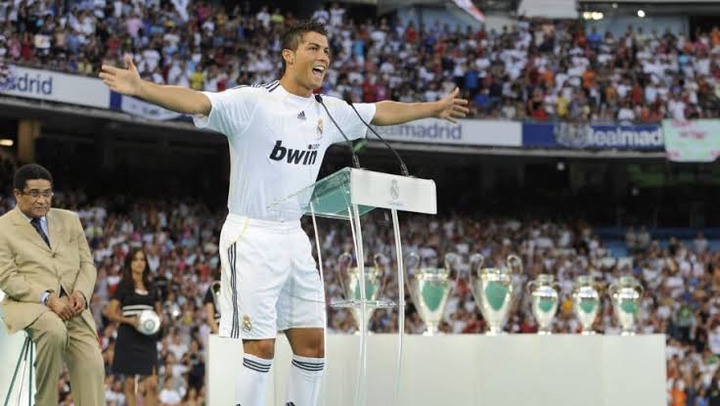 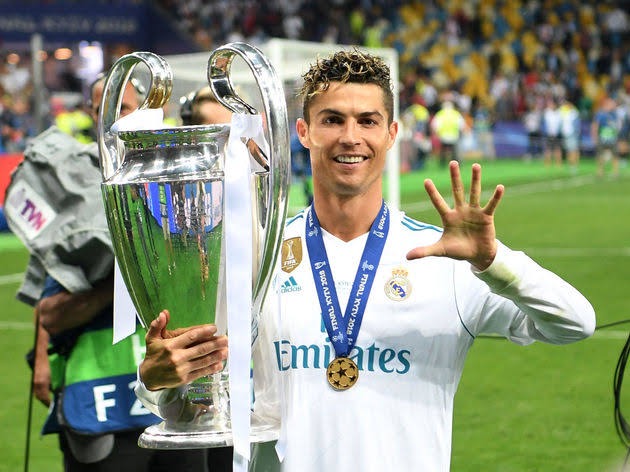 While at Real Madrid, Ronaldo scored goals and won the Ballon D'Or award consecutively; he netted 451 goals from 438 matches with several trophies and honours. He had a disagreement with Real Madrid President, Florentino Perez and this made him join Juventus from Real Madrid. 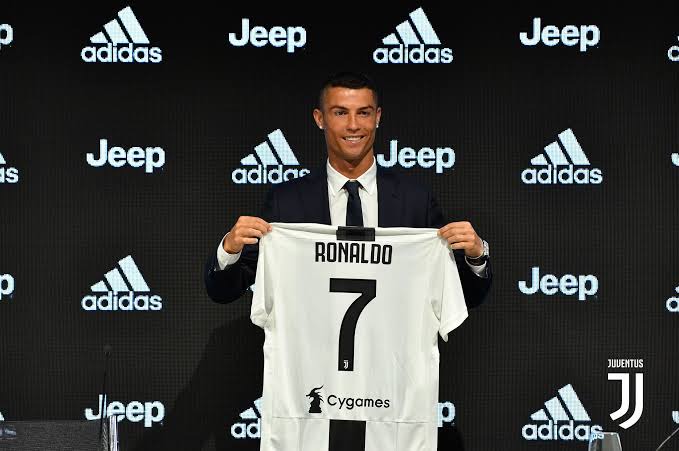 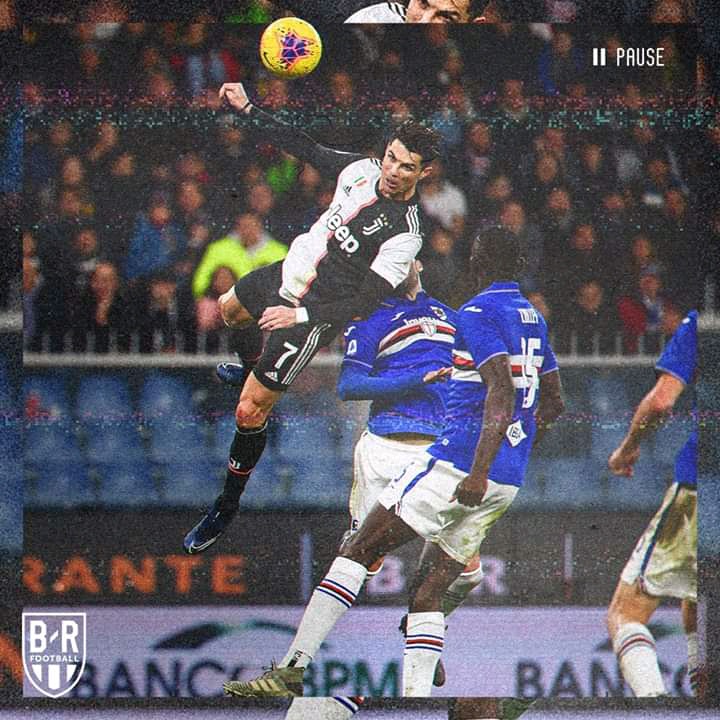 At Juventus which is his current club, Ronaldo has broken several goal scoring record at the club level and has also received several honors. He is not only successful at the club level, Cristiano Ronaldo is the Portugal highest goal scorer and has led his team to win an International trophy.

Are you wondering why he is looking so fit at 36? Cristiano Ronaldo works on himself by walking outand visiting the gym to keep fit and also build his muscle. 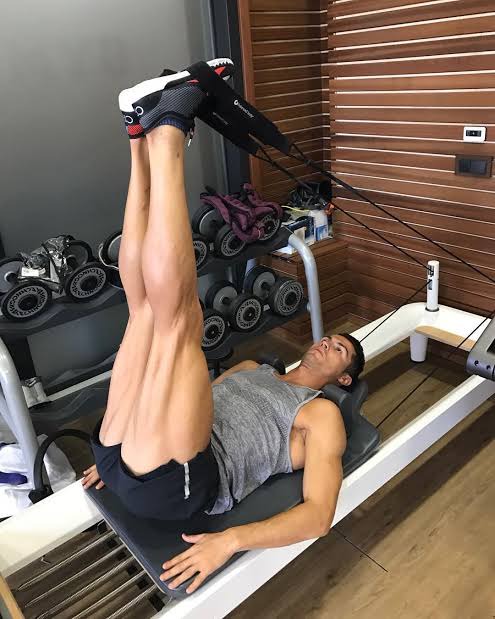 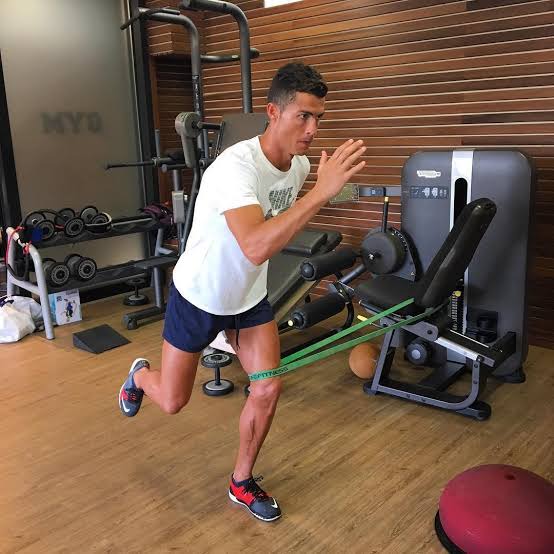 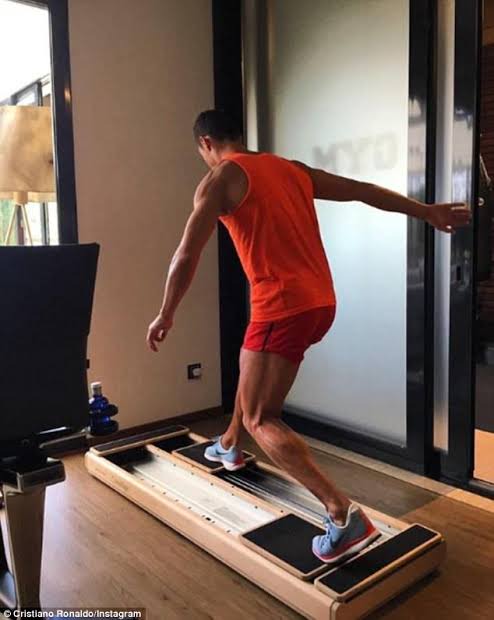 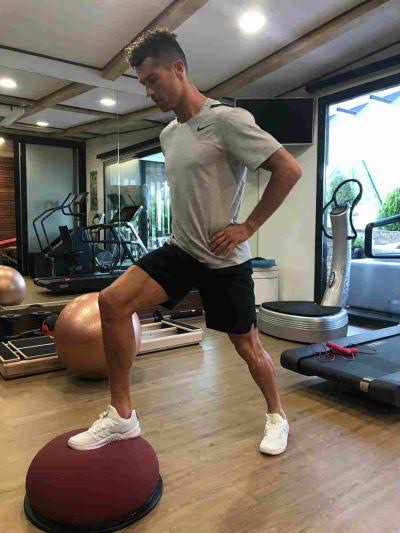 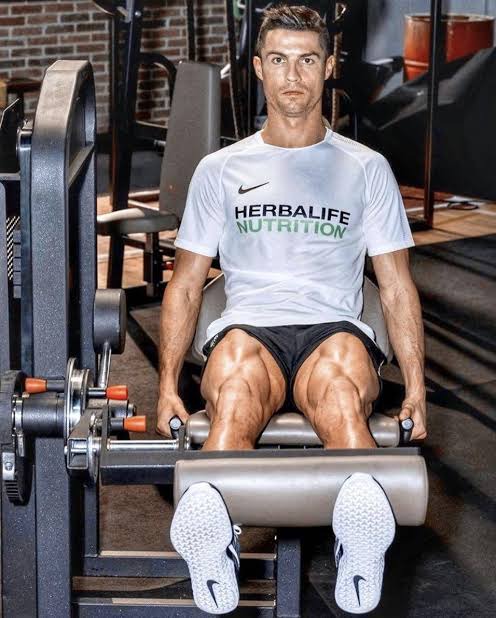 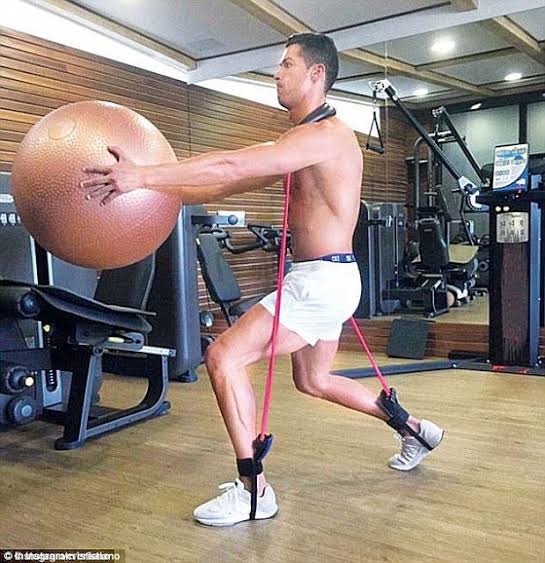 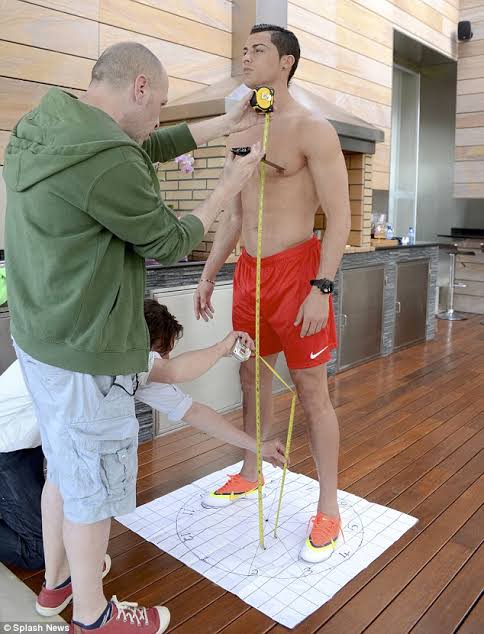 He still have his lovely mother by his side, Cristiano Ronaldo has never failed to show her all the love that she needs because she was very instrumental to his success. The mother and son relationship is so strong and Ronaldo spends quality time with her while on vacation. 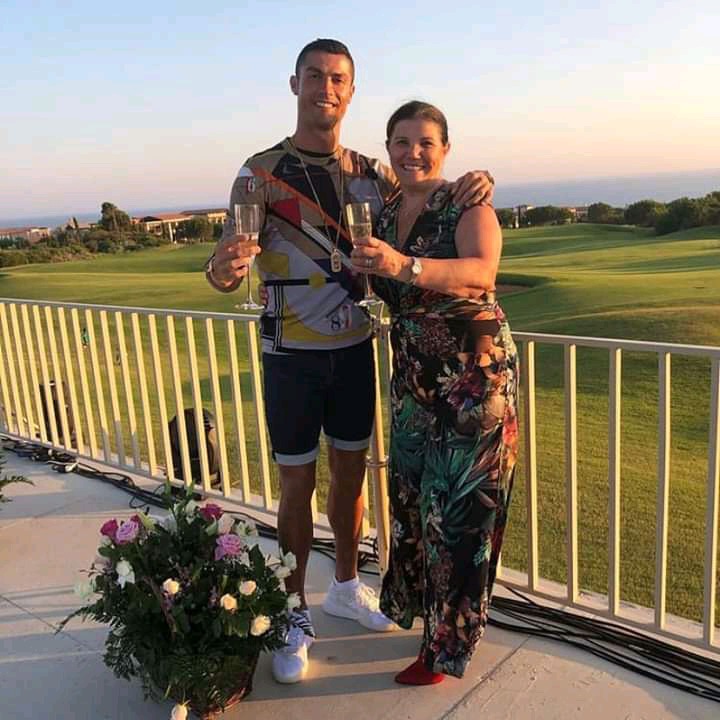 Cristiano Ronaldo is not only successful in football, he is also a successful father of 4 and in a relationship with Rodriguez. 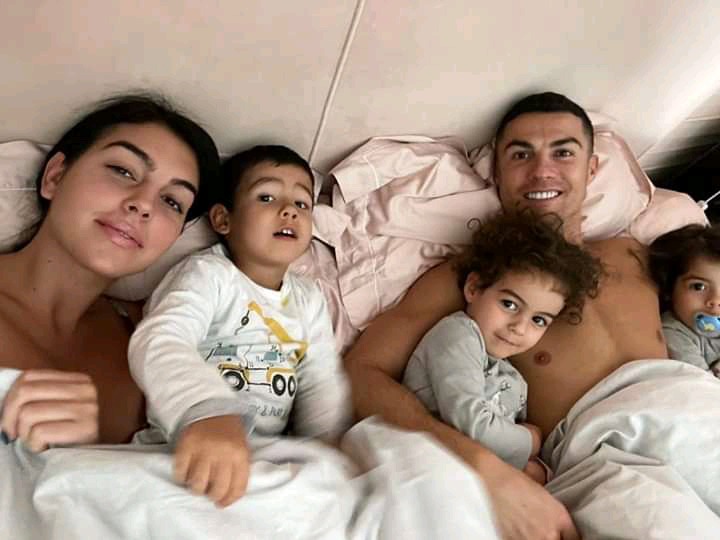 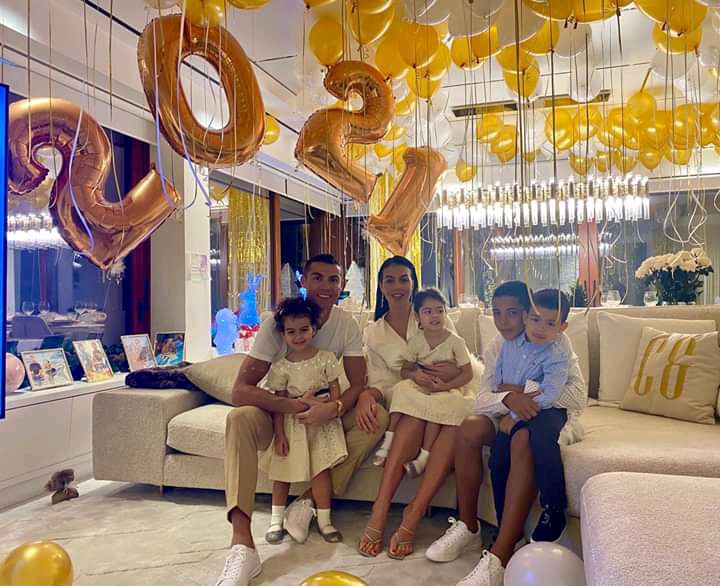 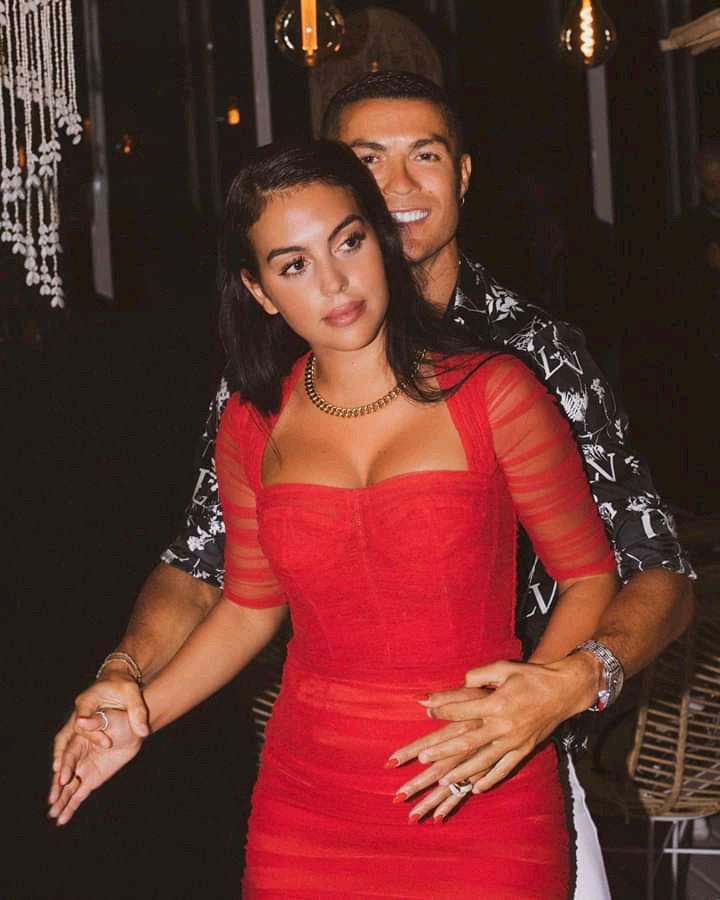 The self-acclaimed football G.O.A.T turns 36 today and is still looking very young with no sign of retirement. We wish him a Big Happy Birthday.

What Is Bone Cancer? Types, And It's Treatments

Reno Omokri Responds To Allegations Of Having An Affair Outside Marriage, Reveals Those Behind It