The Frenchman believes Lionel Messi will win the Ballon d'Or this year. 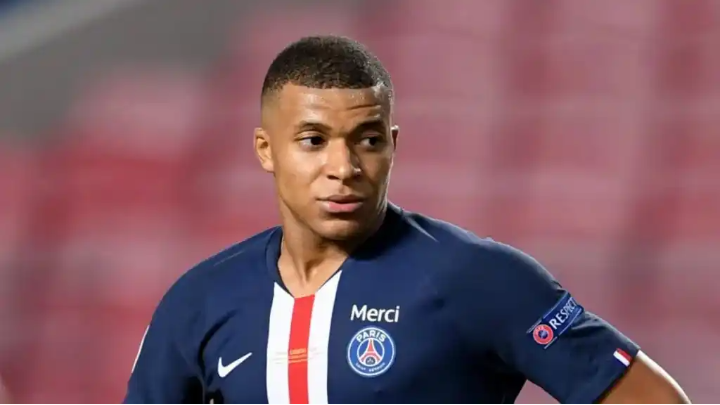 Kylian believes the Argentine striker deserves to win the 2021 Ballon d’Or, adding that Lionel Messi is the best player in the world.

The Argentine International was recently named as one of the 30-man shortlist for the 2021 Ballon d'Or. 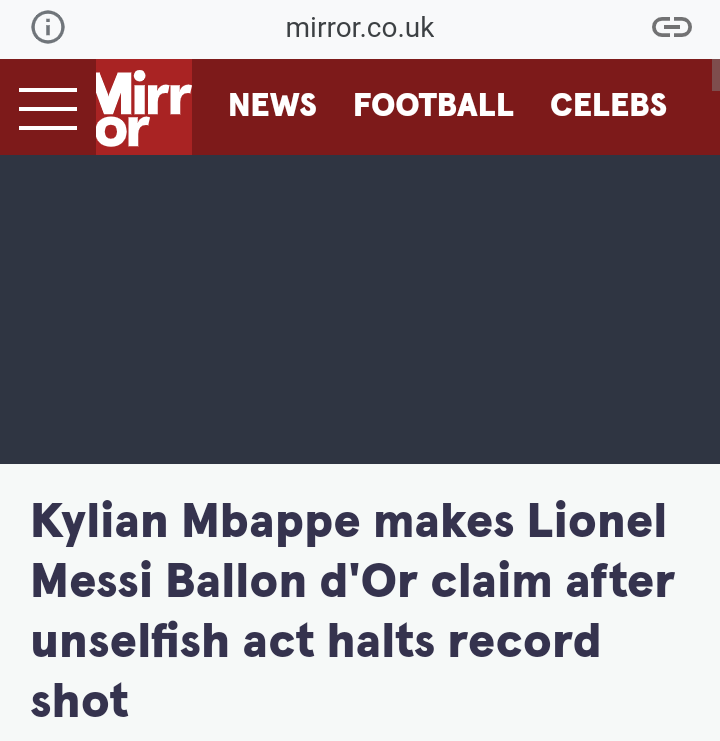 PSG scraped a 3-2 win over RB Leipzig in the Champions League after the Frenchman missed an injury-time penalty and denied Messi a chance at a hat-trick.

After opening the scoring in the first half, Kylian Mbappe took over spot-kick duties from his teammate late in the game at Parc des Princes, looking to add a second of his own.

Instead, the striker missed his penalty attempt after a lengthy debate over whether or not to award the penalty in the first place.

The Ligue 1 champions had already been forced to fight back after taking the lead thanks to Mbappe's early strike, only to be beaten by Silva and Mukiele.

The former teed up the latter. Lionel had first levelled the score, and then the forward had restored the lead with a panenka penalty of his own - and seemed destined to take the final spot-kick.

Despite the fact that VAR was debating whether to award the hosts a penalty for a foul on Hakimi by Gvardiol, Messi delegated his duties to Mbappe, who spurned his hat trick attempt.

It felt more like a "thank you" to Mbappe at Parc des Princes. Following the 3-2 victory, the Argentine will undoubtedly dominate column inches, headlines, Twitter chatter, and Ballon d'Or discussions, but he was largely invisible before the 22-year-old provided him with the platform to remind him that he can be unstoppable.

Mbappe was the catalyst for PSG's revival and the introduction of Lionel Messi, who for the majority of Tuesday night's match seemed to be a phantom of the mind, a player we used to know but no longer existed.