Ronaldo is without a doubt one of the greatest footballers of all time, he has consistently risen to the top of the game through hard work and zeal.

Many aspiring or even professional players like, respect, and look up to him because of his outstanding performances. Because of the nature and abilities of this player (Ronaldo), most players have tried to emulate him in one way or the other. After scoring a goal, some of the best footballers in the world have celebrated in the manner Ronaldo celebrates. The following are players who celebrated their goals like Ronaldo.

The current Watford striker used to play for Belgian club Brugge, and there was a period when the incredible Eagles player played Real Madrid in the Champions League. At the Santiago Bernabéu, he scored two goals against Thibaut Courtois and celebrated like Ronaldo. 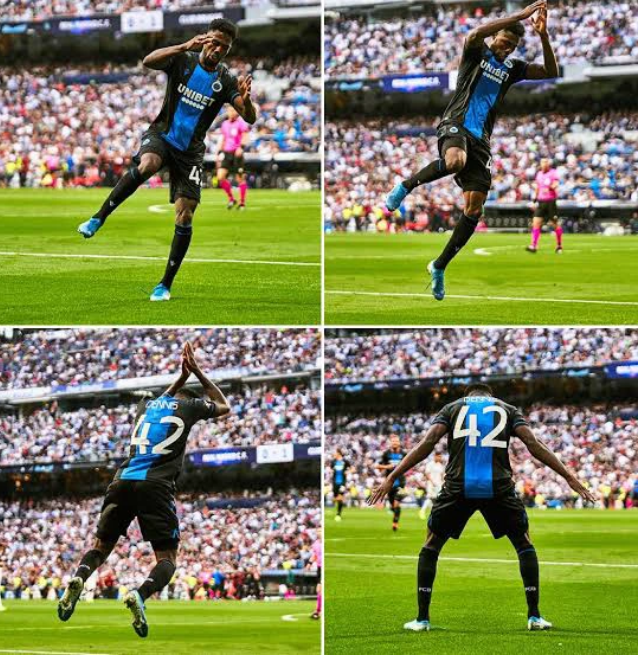 Kylian Mbappé is one of the youngest legends who take Cristiano Ronaldo as an idol and mentor. It is no doubt that the kind of mentor/idol you have will determine the kind of influence you get. That is to say, if you have a wonderful mentor, you will be great, and a perfect example of this instance is the relationship that exists between Kylian Mbappé and Ronaldo. 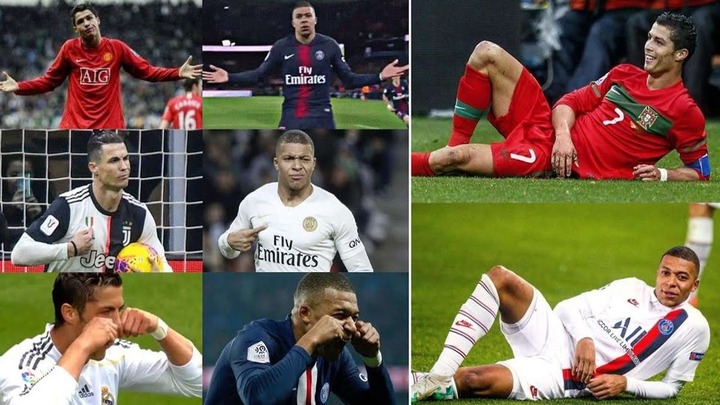 Mbappé adores Ronaldo, and it's no secret that he used to have photos of the Portuguese in his room when he was little. He's completed many of the same things as Ronaldo, as well as celebrating like him.

Having said that, it is no surprise to see Mbappé celebrate his goals the way Ronaldo does his own. 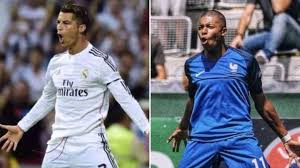 Neymar and Ronaldo are professional players who share the same birthday. Neymar, who is currently playing for PSG, is one of the players who celebrated some of his goals like Ronaldo. Some people were taken by surprise by this, as they expected them to be adversaries. 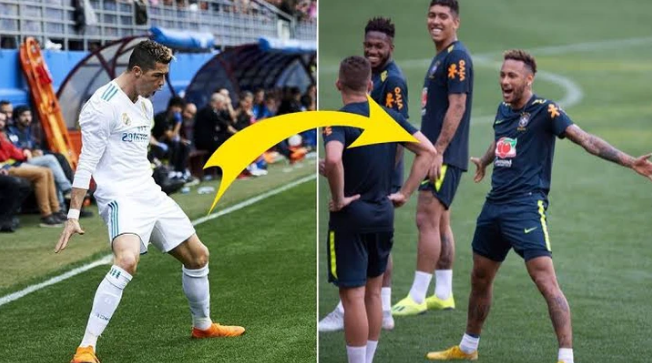 When Jesse Lingard scored two goals for England against Andorra, he may have thought it was appropriate to celebrate Ronaldo's arrival at Manchester United by celebrating like Ronaldo. 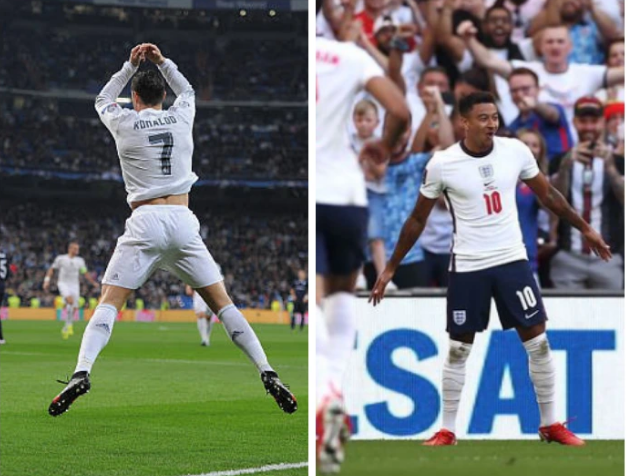