Top 5 Clubs With Most Goals In UEFA Champions League History

By Newsonly (self media writer) | 21 days ago 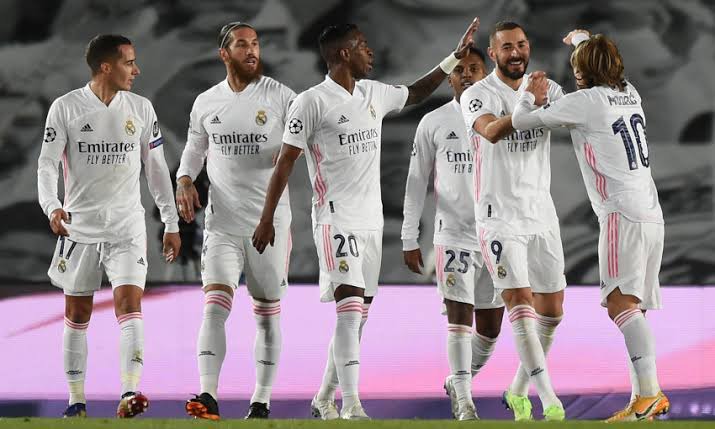 2. Bayern Munich - With 768 goals, they are second. Bayern has 17 goals in the Champions League this season. 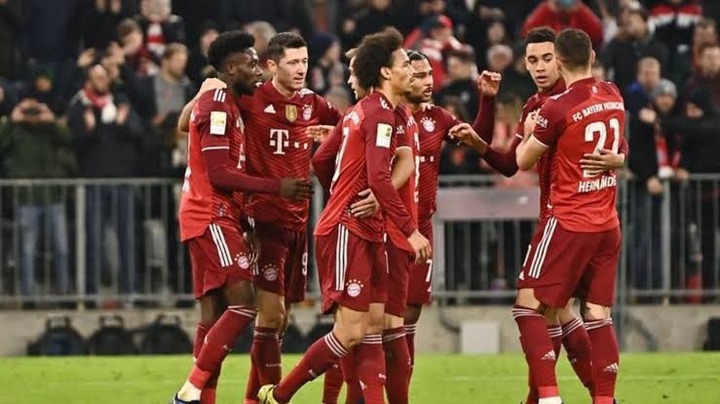 3. Barcelona - They are the third highest scoring team in the UCL. Barcelona has 655 UEFA Champions League goals. 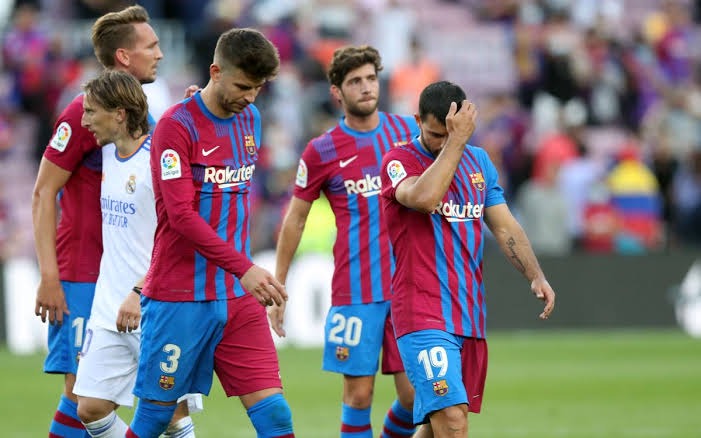 4. Man United - In the UEFA Champions League, the Red Devils have scored 529 goals. This season, they have scored eight goals in the UCL. They scored twice in a 2-2 draw with Atalanta. 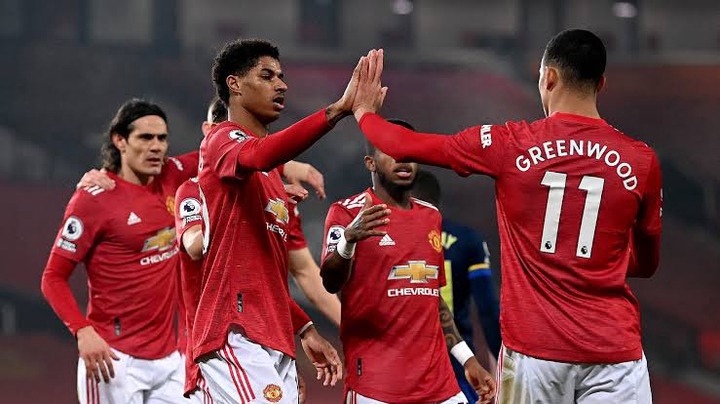 5. Juventus - They have 468 goals in the Champions League. 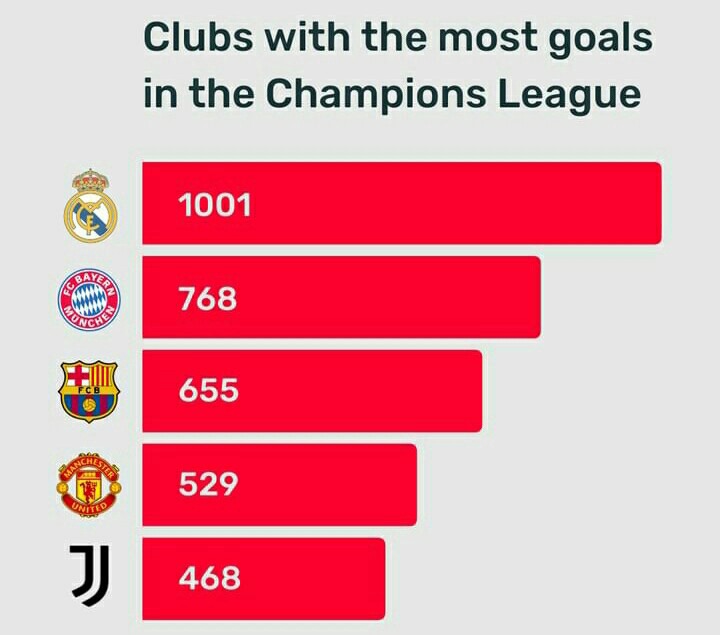