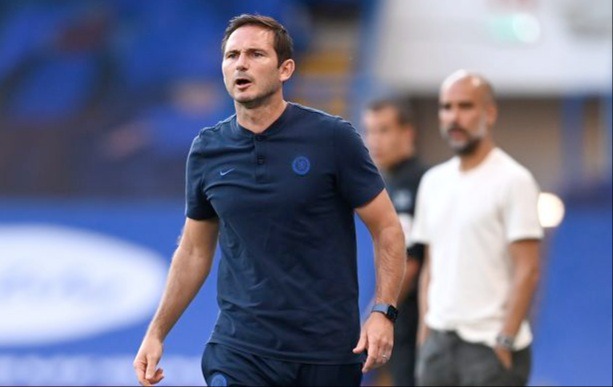 Frank Lampard has now talked to the press ahead of Chelsea's FA Cup semi-final clash against Manchester United at the Wembley Stadium on Sunday.

While Lampard and his Chelsea side are in a battle with Leicester and Manchester United for Champions League spot next season, they must now switch their attentions to the FA Cup semifinal clash. 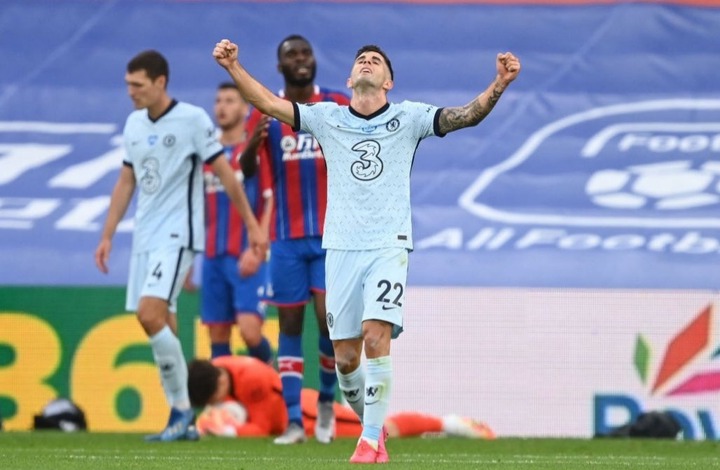 The Blues will be looking to seal a final spot in the cup competition at the expense of Manchester United on Sunday.

Do remember that Manchester United have been a dreaded opponent for Chelsea this season. The Red Devils have beaten Chelsea on all three occasions they have faced each other this season. 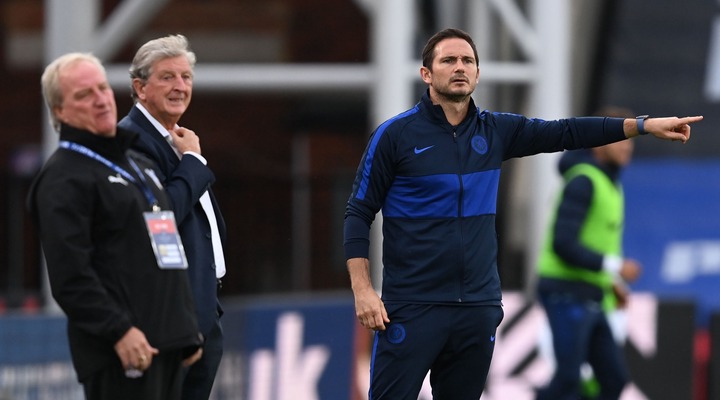 That said, Frank Lampard will have another chance to get one back over Manchester United and prove that his side has improved since they last met.

Prior to the match, the Blues boss has had his press conference where he talked up various topics including N'golo Kante's injury, Kai Havertz transfer and Hakim Ziyech. 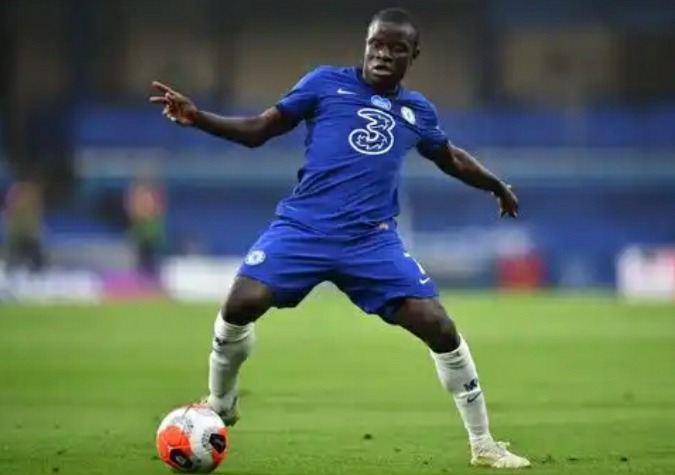 Frank Lampard has confirmed that N'golo Kante will miss the FA Cup semifinal clash against United as he has not recovered from injury.

The France International midfielder has not played for Chelsea after he suffered an hamstring injury against Watford. 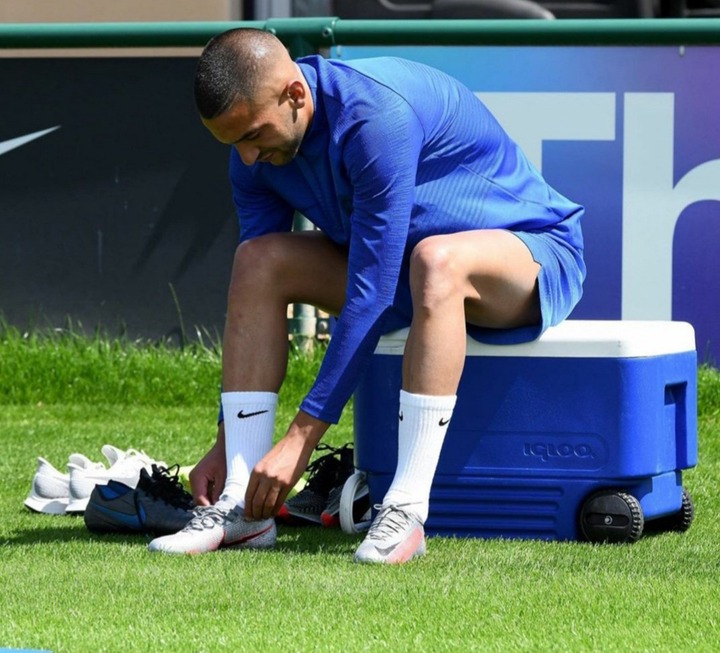 Frank Lampard said that the Morocco International has been around for the week, training on his own and then with the team. He has been welcomed by his new teammates but he hasn't played for a while.

The manager reiterated that N'Golo Kante won't be fit. Other than that, there are no new injury problems for his side. Frank Lampard responded to rumours that the Blues are planning big summer moves for Kai Havertz and Jan Oblak.

In his pre-match conference, he said: "We'll see, I can't answer that one we're not there yet.

"We have to focus on what's in front of us. 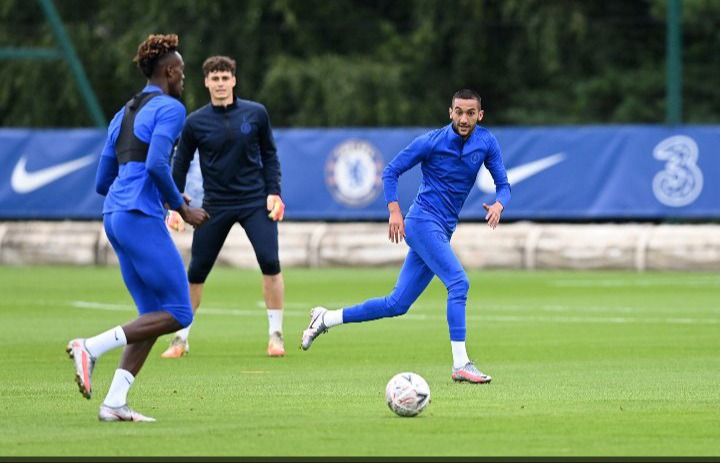 "I wouldn't want to compare it to any other spending summer or not.

"We'll see how I feel and we feel as a club.

"If the squad needs strengthening or the balancing needs changing, if it does and we make moves great, but at the moment we don't know."

Meanwhile, the semi-final clash against Manchester United will begin at 6pm on sunday.