By Sportcoliptus (self media writer) | 9 days ago

Arsenal manager Mikel Arteta would most likely be open to the notion of making some reinforcements to enhance his squad options in January as a hectic period in the football calendar approaches.

Arteta's team, however, is far from complete, and the Gunners will definitely need to strengthen more if they are to compete with the likes of Manchester City, Chelsea, and Liverpool for titles.

Edu, the technical director, could attempt to bolster Arteta's team by adding free agents who are now without a club.

With that in mind, here are three 3 players the Gunners should sign in January:

While he is without a club, the former Arsenal midfielder has been training with the Gunners again, and if he impresses, he might find himself back in Red. 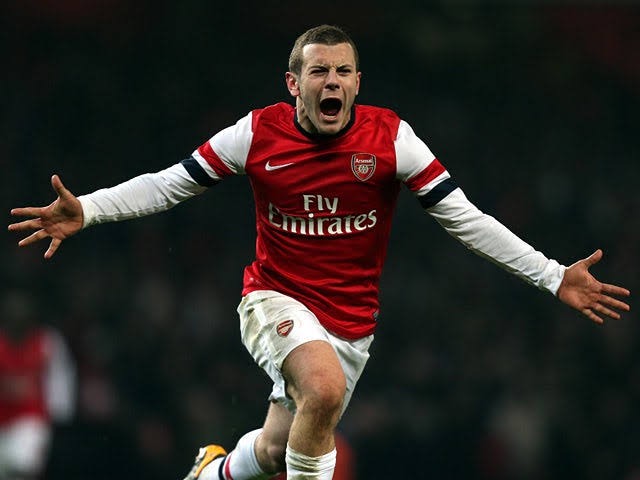 Starting in 2008, the 29-year-old spent ten years at the Emirates before joining West Ham United in 2018. He has only played for one team since then, a brief spell with Bournemouth at the start of this year.

Clement Grenier, a seasoned midfielder, could be another possibility for Arteta. After departing Stade Rennes in the summer, the 30-year-old is currently without a club. 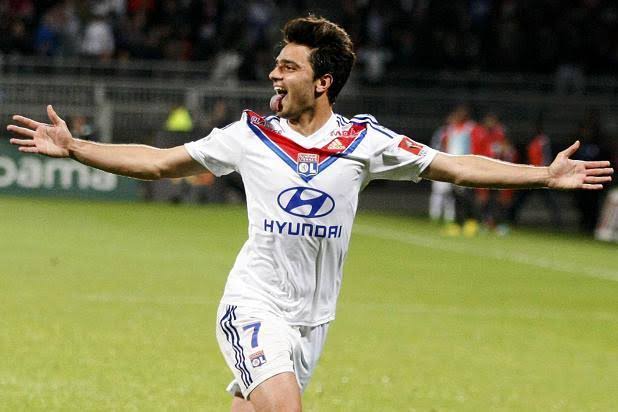 The central midfielder has played over 250 competitive club matches and has played for the France national team since making his debut in 2013. There have been appearances in Serie A, Ligue 1 and the Champions League, among others.

Grenier has previously been linked with a move to Arsenal, with former boss Arsene Wenger thought to be interested. In the past, his playing style has been compared to that of Santi Cazorla, and he could be a viable option if the midfield is hit by injuries.

Angel Romero is a dynamic forward who can play anywhere in the front three and is still featuring in the national team despite not having a club. 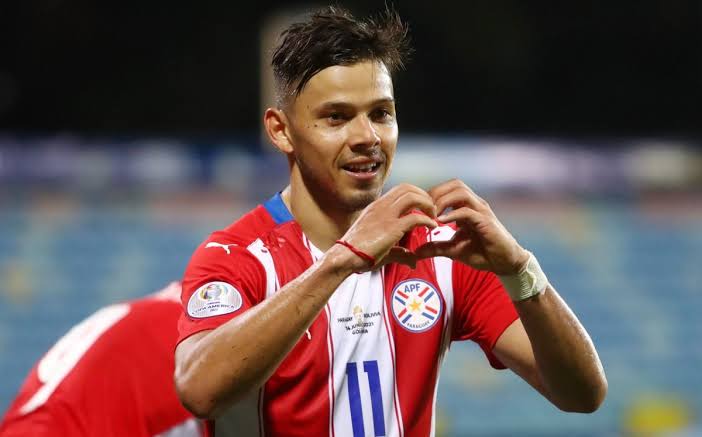 The 29-year-whole old's career has been spent in South America, including stops in Paraguay, Brazil, and Argentina.

He still makes the Paraguay national team despite not having a club, most recently playing against Argentina and Chile earlier this month. He was allegedly a target for Barcelona during their front-line injury problem, and he might be a target for Arsenal if they want to add a dynamic frontman to their team.