Arsenal will reportedly face competition from Valencia, AC Milan and Real Betis for Real Madrid midfielder Dani Ceballos according to the Daily Express. Ceballos is currently on loan at Arsenal with the Gunners keen on signing the midfielder permanently. 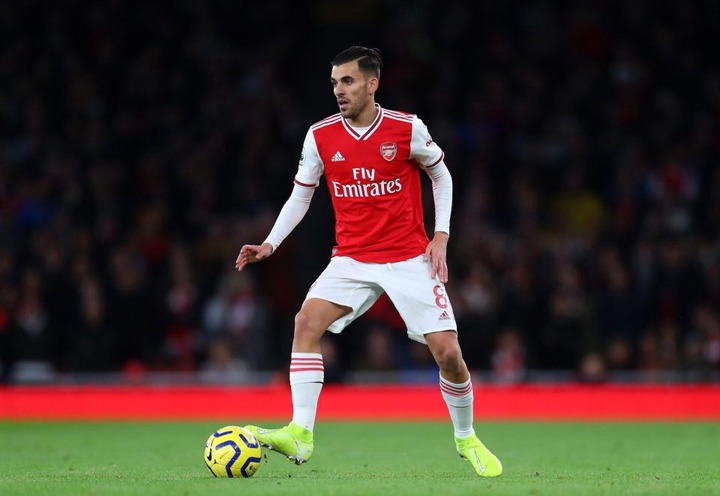 Valencia are reportedly interested in signing Espanyol striker Raul De Tomas, the former Real Madrid youth team player joined the catalan based club in January from Benfica. But after Espanyol's relegation to the Spanish second division, Espanyol are willing to cash in on the the 25 year-old.

Barcelona are strongly interested in signing Manchester City defender Eric García according to Mundo Deportivo, the former Barcelona youth team product is reportedly seen by Barcelona as the future replacement of Gérard Pique.

AS Roma are reportedly willing to offload Italian midfielder Nicolo Zaniolo for €50m due to the clubs financial crisis according to Corriere Dello Sport. The 21 year-old is reportedly attracting interest from Manchester United and Juventus.

Manchester United are reportedly close to agreeing a deal for Fiorentina winger Federico Chiesa according to Corriere Florentino. The 22 year-old is also attracting interest from Juventus and Inter Milan. Manchester United centre-back Chris Smalling is edging closer to securing a permanent move to Italian club AS Roma according to Calciomercato. Roma have reportedly agreed a loan deal for the 2020-21 season, in which they will pay Manchester United €3m. They also have the option to buy Smalling for €17m at the end of the season, structuring the deal in this way in order to comply with Financial Fair Play rules.

Barcelona have reportedly agreed personal terms with Inter Milan striker Lautaro Martinez according to ESPN , but the deal depends on whether the Blaugrana can sell their Brazilian forward Philippe Coutinho, who is currently on loan at Bayern Munich. 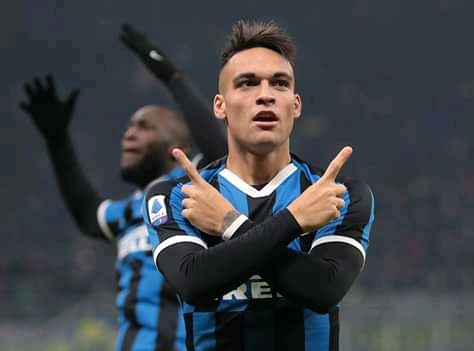 Barcelona are close to securing a deal for Rayo Vellacano forward Fabian Luzzi after beating off competition from other European clubs according to Marca.

Scottish club Glasgow Celtic are reportedly demanding £18million from AC Milan if they are to agree a deal for Kristoffer Ajer according Calciomercato.

Monaco have had a €12m offer for Reims defender Axel Disasi turned down, with his club valuing the 22 year-old Frenchman at €15m according to L'Equipe. He is also attracting interest from Southampton.

Sheffield Wednesday have agreed a deal for Manchester City midfielder Fisayo Dele-Bashiru according to Sky Sports. The Nigerian U-20 International will now discuss personal terms with the Championship club.

Manchester City have joined the race to sign Danish midfielder Pierre-Emile Hoijberg from Southampton according to the Daily Record, the 24 year-old is also attracting interest from Everton and Tottenham.