2 Premier League Teams That Could Score Against Chelsea In Open Play This Season. 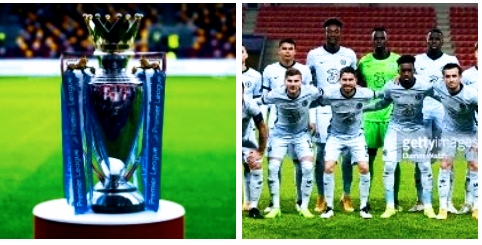 Chelsea brilliant second-half display ensures that they seal an emphatic 3-0 victory. The first period was a tight affair; both teams were confined to chances on the break, but Son and Mason Mount both squandered openings for either side.

However, Chelsea clicked into gear after the break, first Thiago Silva firmly headed in Alonso's corner to start the second half. Then Kante's 25-yard strike flicked wickedly off Dier to confused Tottenham shot stopper Hugo Lloris rolling in off the post. From there Chelsea had plenty of chances to make the scoreline look even more handsome. 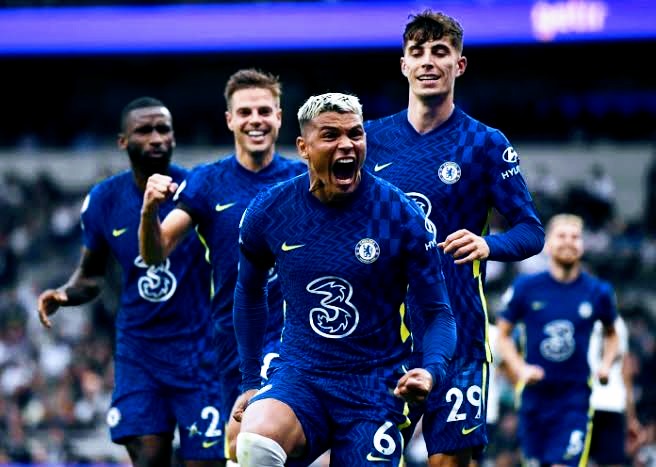 But after wasting plenty of chances, Antonio Rudiger made it 3 when he swept in Timor Werner's cut-back. Tottenham will be disheartened by a poor performance, having lost to Crystal Palace last week with the same goal margin, but for Chelsea the result means that they go top of the formative table - although they are level on points with Liverpool and Manchester United.

The Blues have one of the best defense line in the Premier League, they haven't conceded a goal in open play this season.

2 Premier League teams that could score against Chelsea in open play this season.

The return of Cristiano Ronaldo to Old Trafford has strengthen United's attack this season. 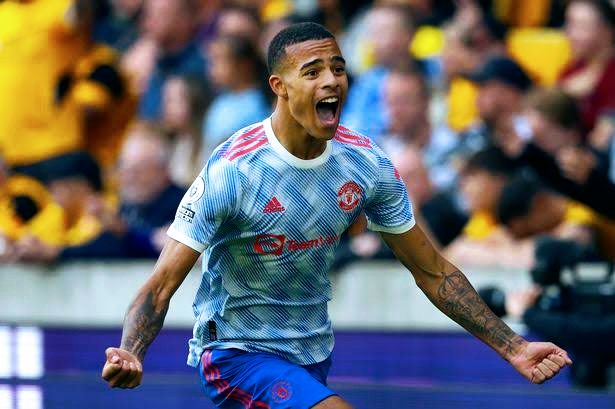 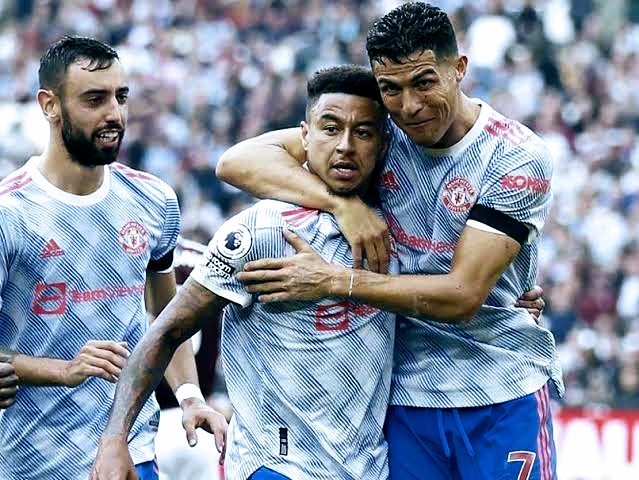 Manchester City have conceded just 1 goal this season against Tottenham Hotspur, Son 55th minutes strike in the opening day of the Premeir League season. City also have a formidable defence line, they also have an attacking trio very dangerous in front of goal. Guardiola has lost to Tuchel thrice ,he could come for revenge mission in the clash at Stamford Bridge. 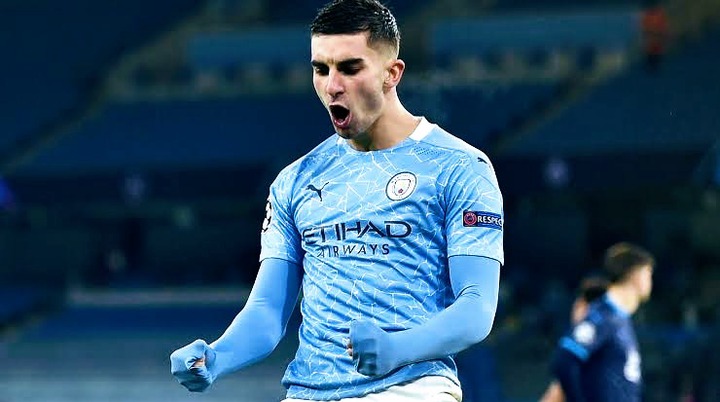 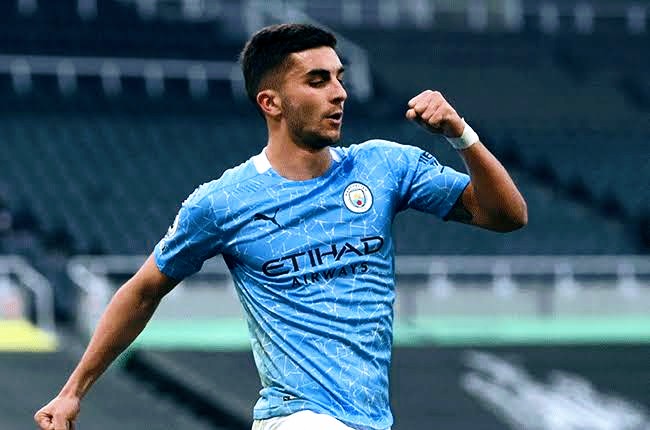 They could also break the Blues defense line this season. Meanwhile, Ferran Torres scored a brace against Arsenal, the Spanaird is very dangerous in front of goal, he could score against Chelsea at Stamford Bridge when both side will meet in their Premier League clash next week.