Meet the footballer who died for 78 minutes

The world of football is a fascinating thing, the joy it brings, the sorrow that accompanies it. It can never be over emphasized how football has brought different people together, no matter the race, religion or beliefs. 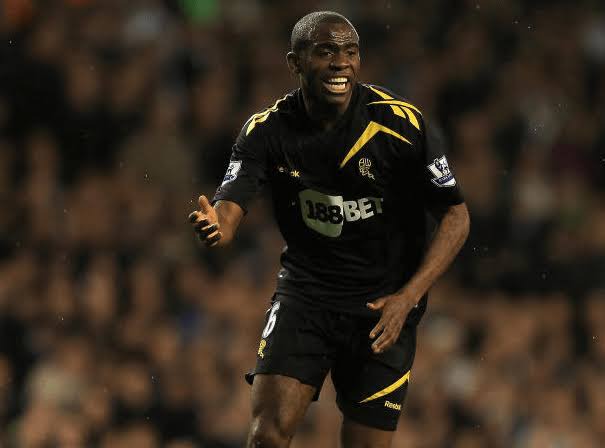 But this article will be telling you about a football who nearly died on the field of play. The game was at White Hart lane, it was and FA cup match between Totteham and Bolton wanderers.

The highlight of the game was when Fabrice Muamba Of Bolton wanderers collapsed on the center circle without moving. Intially doctors thought it was not serious, but later found out it was not and that he had suffered cardiac arrest. The team doctors of both team started CPR on him.

The fans chanted his name and they started chanting, come on!' It was like there was a compulsion to encourage him to get up, wake up. But he was carried off and a kind of hush descended, the whole stadium was in utter silence, he was taken off the pitch while still being treated. 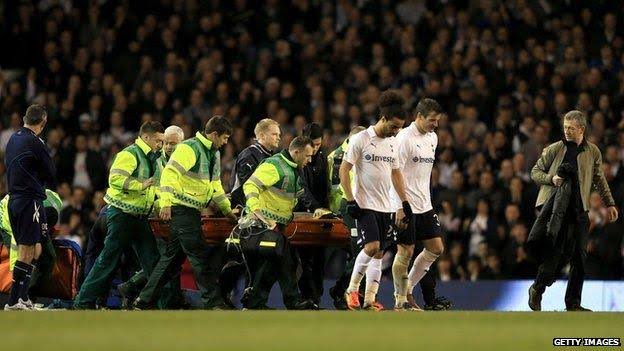 Fabrice later got himself after 78 minutes of CPR trying to get his heart to beat. The team doctor of Bolton wanderers team doctor Dr Jonathan Tobin confirmed that in effect, he was dead for more than an hour on that Saturday afternoon.

He said Fabrice was in a type of cardiac arrest where the heart is showing lots of electrical activity but no muscular activity.