What next for Maitland-Niles’ Arsenal future amid disciplinary issues? According to @TheAthleticUK, Ainsley Maitland-Niles’ Arsenal future is really in doubt, due to several disciplinary incidents which has become a norm for the talented Arsenal academy graduate.

Much was expected from the Englishman when he first broke onto the scene after impressing on loan at Ipswich town during 2015/2016 season.

Though Maitland-Niles has been in and out of the team since then, his versatility meant that he was mostly called upon on numerous occasions to play out of position, which he had done so well thus far.

Looking at his inability to nail down a spot for himself in the team’s starting eleven since his breakthrough into the first team, it tends to generate a lot of questions and concerns, as to his talent to be at such a big club, his level of ambition and discipline. 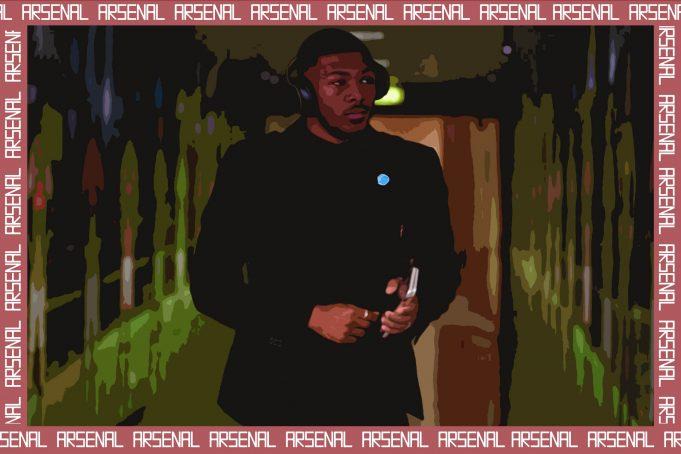 Since Mikel Arteta took over the managerial position at Arsenal, Maitland-Niles was one of the few players that obviously benefited from Arteta’s new system.

In the early days of the Spaniard’s reign, Maitland-Niles continued to be deployed at the right back in the absence of Hector Bellerin. He played systematically in two positions, as the right back while defending and moving into the middle of the park, forming a double 6, with Granit Xhaka when the team are attacking. This allowed the team to push their opponent back into their own half, so as to have more bodies dominating their opponent’s half.

Playing few good games saw the 22-year-old being praised for showing consistency and little errors which was becoming part of his game. But going forward, the Englishman lost his place in the team, not because of Bellerin’s return nor was it down to his ability. Following the report from @TheAthleticUK, it was revealed that Maitland-Niles came late for training five times within ten days. It was also disclosed that he was found sleeping on two occasions during the team’s meeting with the manager, which angered the latter.

Arteta has so far shown that he detests players who aren’t committed to the new culture he wants to inculcate into his team.

Maitland-Niles’ latest disciplinary issue is now looking to be what might lead to his exit during the summer. If reports are to be believed, it has been speculated that offers from England and Germany are beginning to come in for the versatile player.

And with Maitland-Niles valued at £25 million, considering the need for financial addition due to the effect of the coronavirus pandemic on club’s income and the possibility of the club missing out on European competition next season, Arsenal might now be ready to accept suitable offers for the versatile England international midfielder.